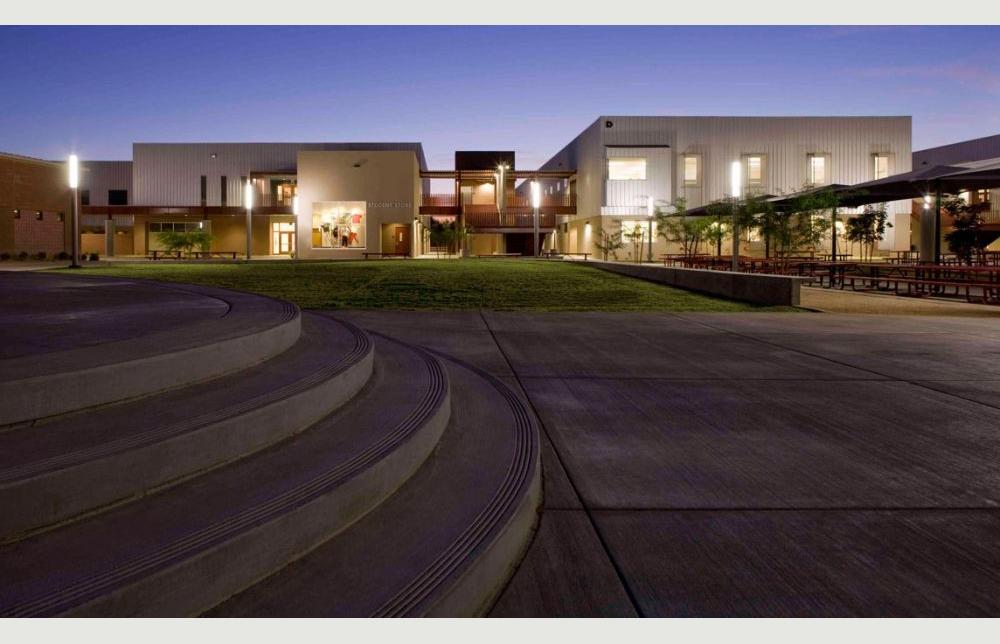 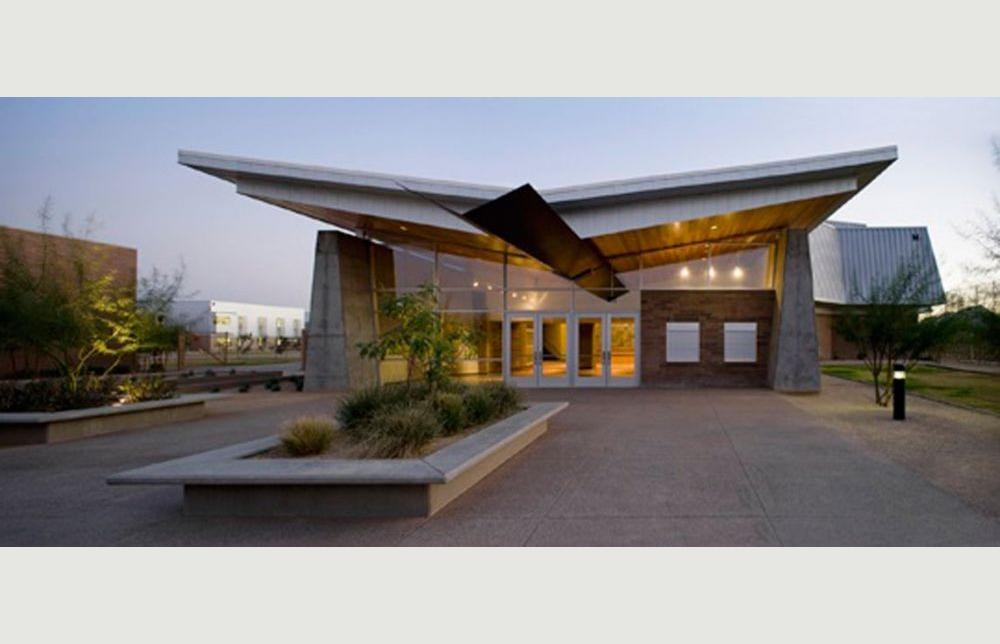 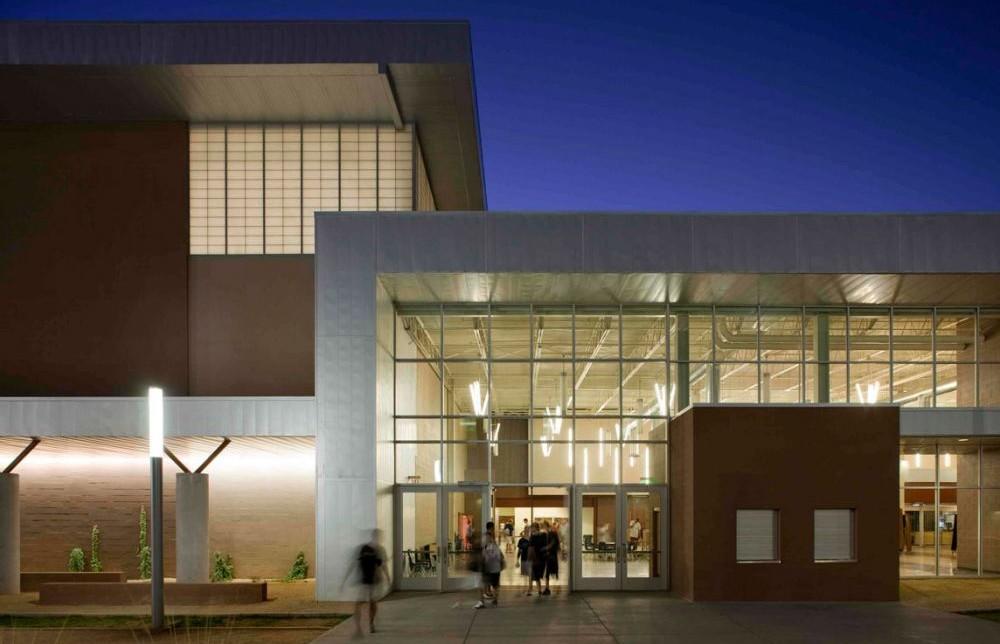 A U.S. News World Report Silver ranked school, Chaparral High is among the elite best schools in the nation. When Scottsdales educational leadership continued to push their schools to excellence in performance and social programs, it became vital to advance the Districts aging high schools to meet the standards of 21st century and beyond and to take advantage of a rare opportunity to reintroduce modern facilities to students in well-established Phoenix suburban neighborhoods. As a result, this project morphed into a three-year phased redevelopment including the design and construction of new and remodeled buildings to meet the projected needs of the campus for the next 40 years.
Studies have proven that there is something about a good physical environment that makes students and faculty feel better about going to school. As a prominent school of choice within the district, time had taken its toll on the facility and its outdated design and lessened campus morale. The new design anchors the school within the community once again, with form that allows for its original basic design and plays off of the activity and life that exists between the buildings and in the central courtyard. Defined by low-rise building massing, simple detailing, and selective use of lush landscape within a desert setting the buildings frame the campus and represent canyon walls surrounding a river of life from which all activity flows. The administration office is located at the head of the river and continues through the center allowing simplified way finding. Academics and Athletic/Arts activities are separated by the line, organizing core functions throughout the campus.
Other practical notes:
All redevelopment occurred while the school is in session
The Auditorium, Two Performing Arts Buildings and the Library were identified for remodeling.
The 38-acre campus maintained campus positives while addressing deficiencies
Parking numbers, vehicular / pedestrian distribution and congestion were in need of improvement, as well as site drainage, way finding, security and safety.
The material pallet of metal panels, concrete, painted steel and jumbo brick, was selected to tie into the existing buildings, yet use them in new ways to eliminate the mansard 1970s dated feel.
Strategies were achieved with the CMAR to stay within 50M budget parameters so that design goals remained intact.