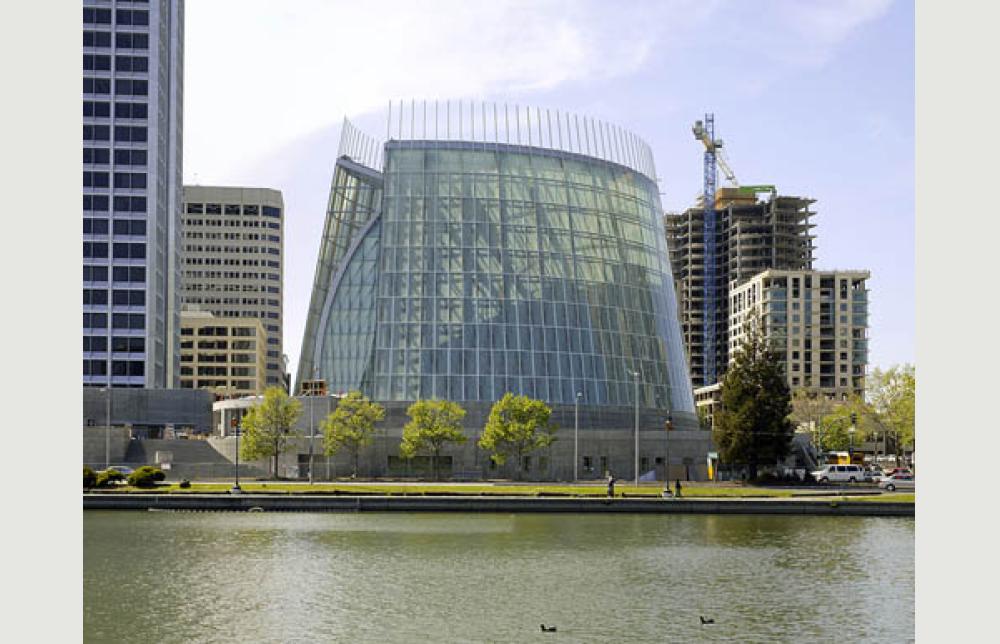 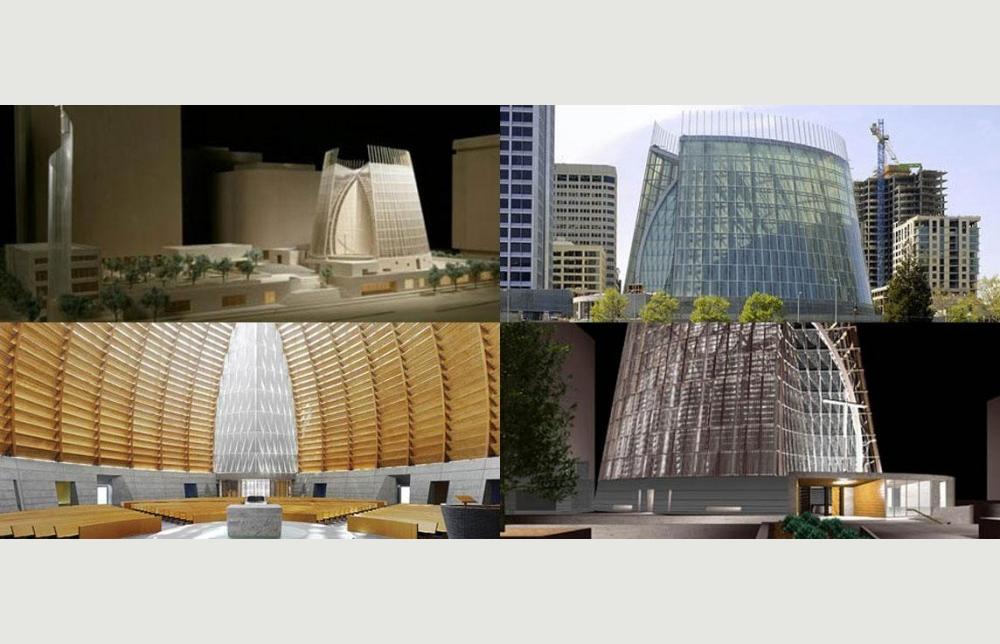 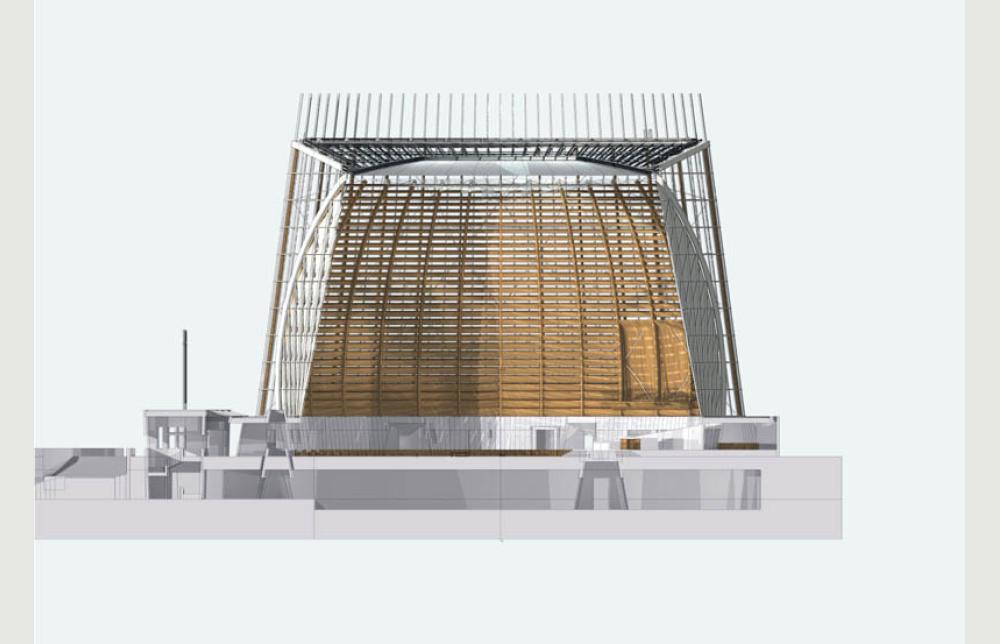 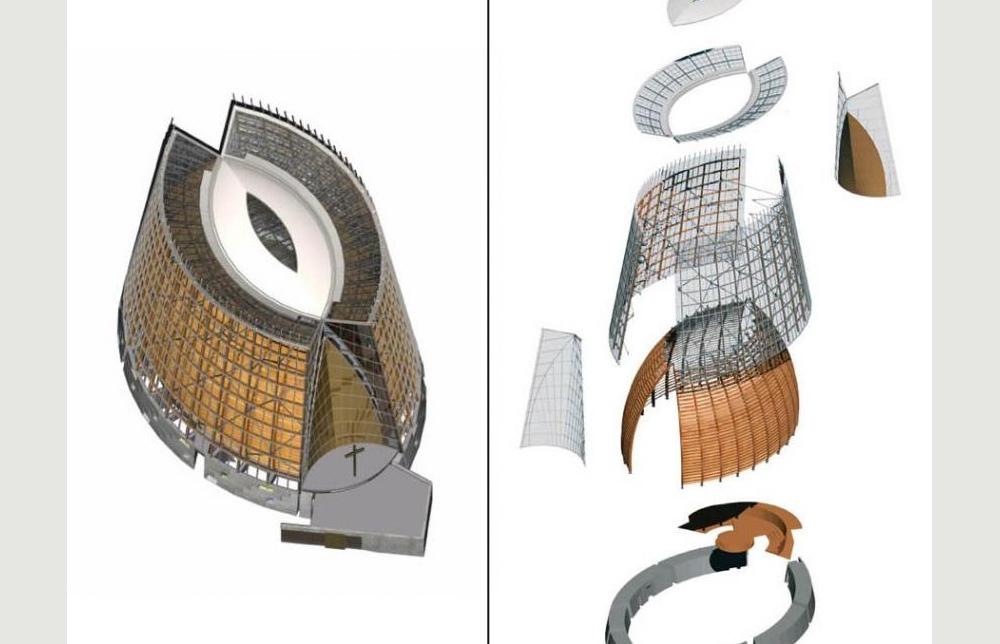 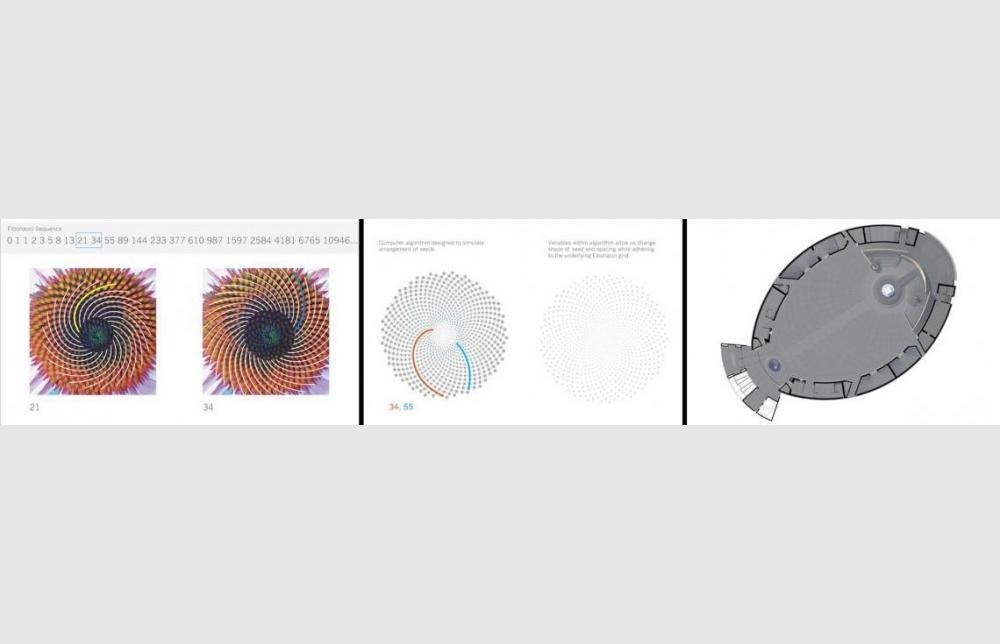 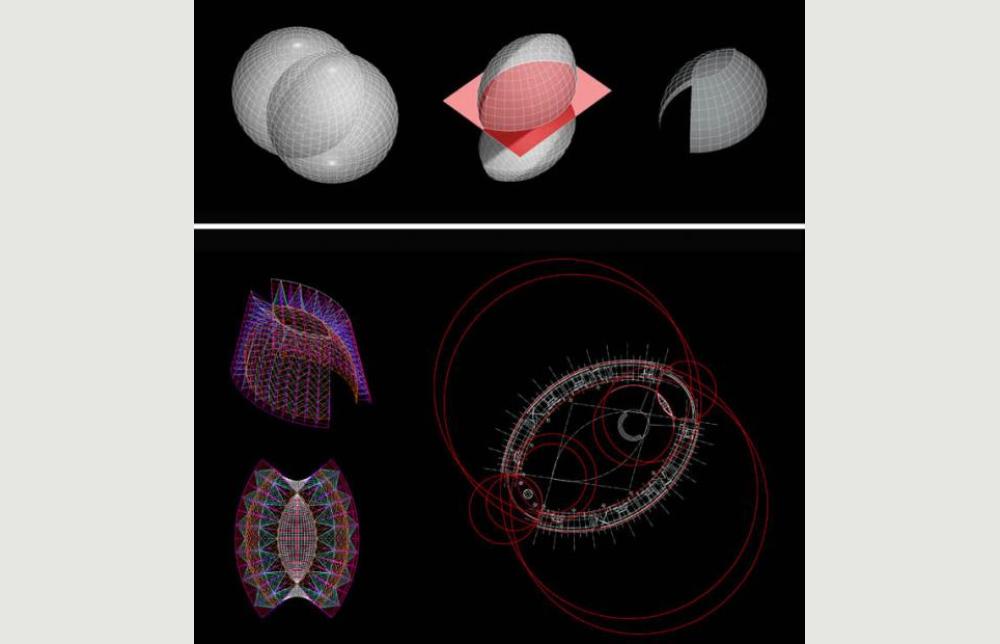 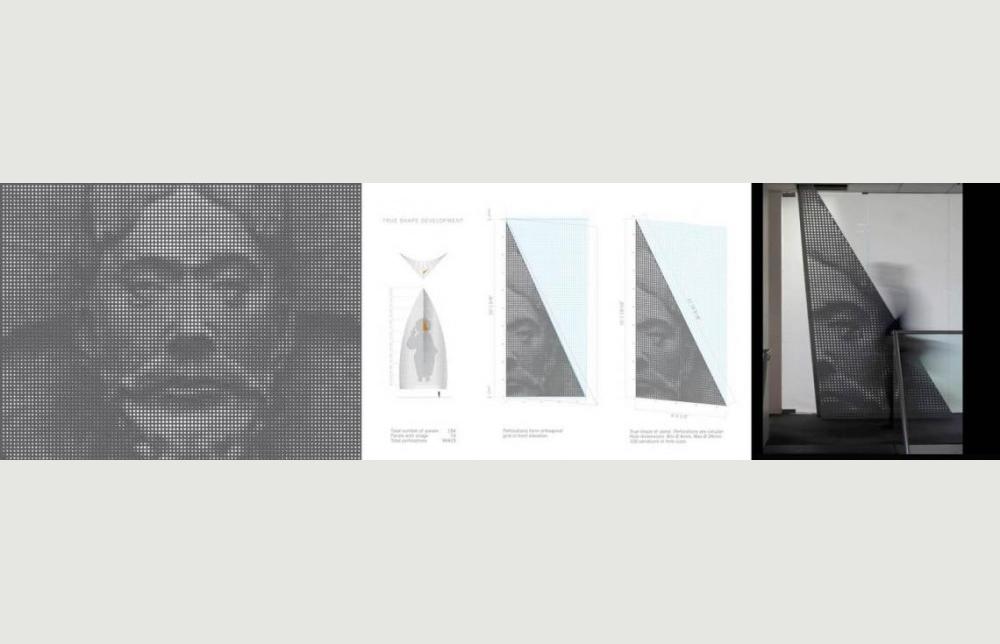 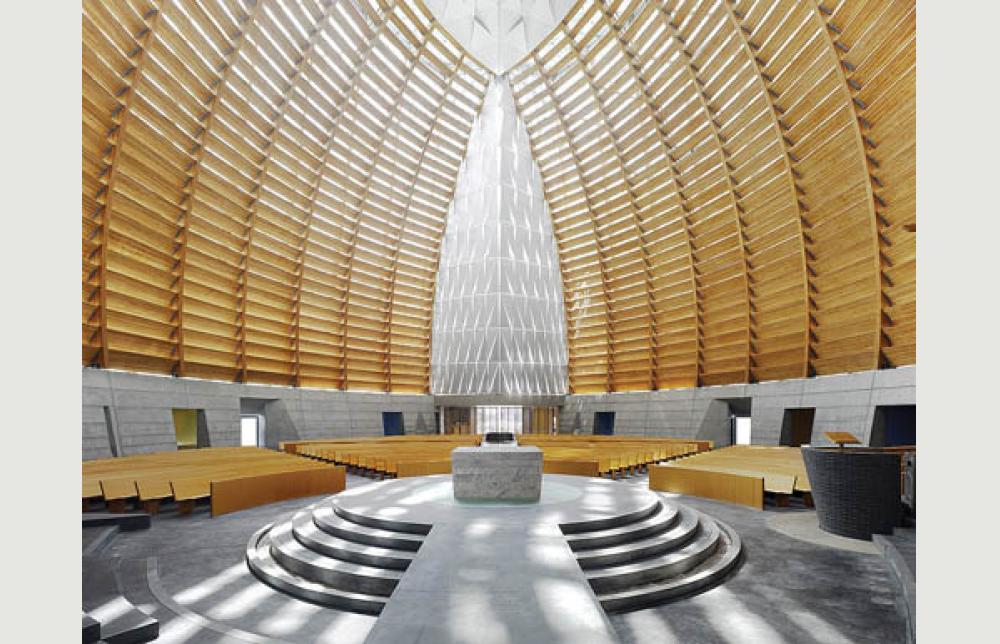 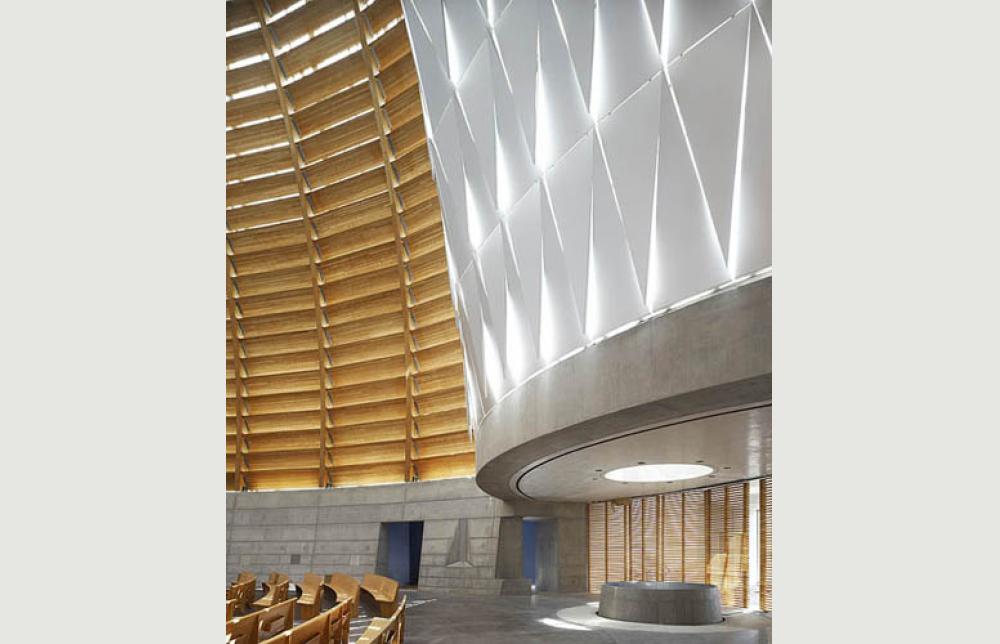 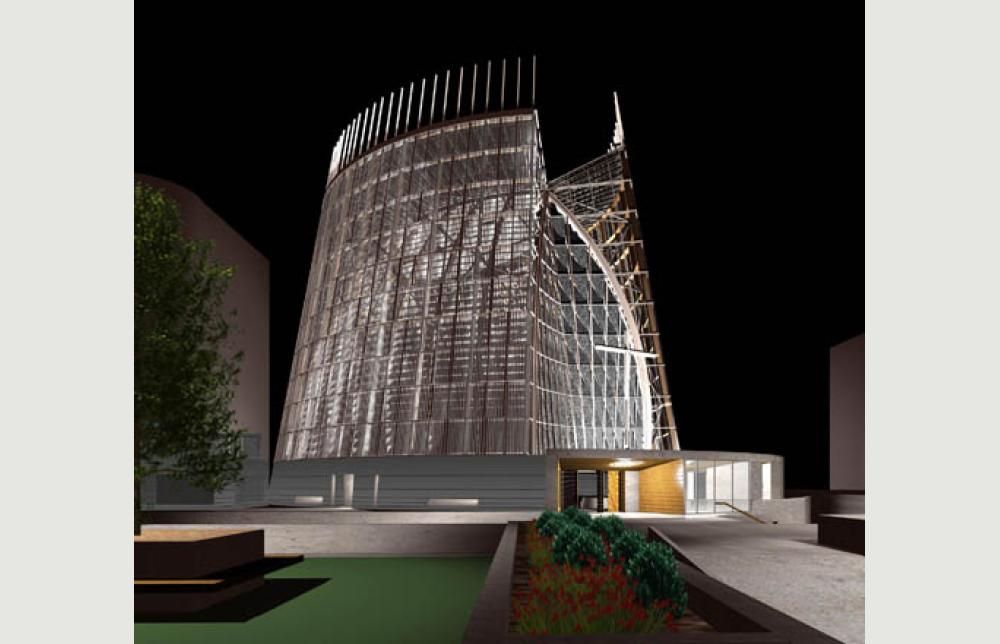 The City of Oakland’s Cathedral of Christ the Light will resonate as a place of worship and instill a sense of solace, spiritual renewal and respite from the secular world—it will be a sanctuary in the broadest sense of the word. Comprised of a 1,500-seat sanctuary with side chapels, a baptistery and dependencies, the Cathedral will honor its religious and civic obligations to both the Catholic Diocese and the City. With a building form based on an inner wooden vessel contained within a veil of glass—both of which are anchored on a sculptural concrete “Reliquary Wall”—the design conveys an inclusive statement of welcome and openness as the community’s symbolic soul.

In this Cathedral, like others throughout history; light and its poetic introduction within the spaces of worship is considered a sacred phenomenon. The building’s geometry lends itself to the “ring” advocated in the seminal 1953 book The Church Incarnate by German theorist and architect Rudolf Schwarz. Schwarz proposed arranging congregants in a circle around the altar to create a sense of community and inclusion; an idea later embraced by the Second Vatican Council.

The concept was to make the site unconditionally open and welcome to all, regardless of faith, and to celebrate its connection to the surrounding natural environment and to the City, as an extension of Oakland’s civic realm.

The Cathedral will combine ancient techniques with state-of-the-art contemporary technologies to attain the highest level of sustainability possible.

The interior climate will be maintained through an advanced version of the ancient Roman technique of thermal inertia attained through mass and radiant heat. During the day, the Cathedral will be entirely lit by daylight.

The dominant building systems will use renewable, recycled, or low-energy materials, including laminated wood, aluminum and concrete. The use of steel will be minimized. Douglas Fir, obtained through certified harvesting processes, will be used throughout, typically laminated.

The Diocese’s goal is that this building will serve the City of Oakland for at least four centuries. Using a friction-pendulum base isolation system, the Cathedral is designed to withstand a 1000-year earthquake. This system will significantly reduce seismic forces on the structure, as well as the construction cost of the architectural enclosure.

The structure itself is a hybrid system in which the outer surface, comprised of two conical glass segments, is laced to the inner surface, comprised of the two spherical wood segments defining the sanctuary space. This system allows an overall building mass of extreme lightness and strength, but required very sophisticated computer modeling and a yearlong series of panel reviews by leading structural engineering professionals to achieve approval from the City.

Construction is scheduled for completion in late 2008.