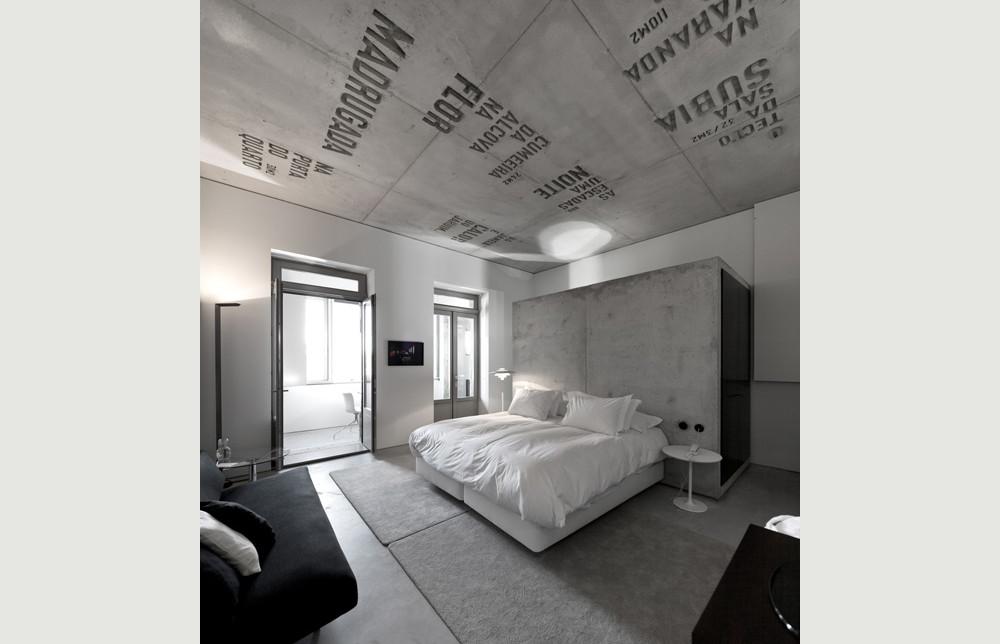 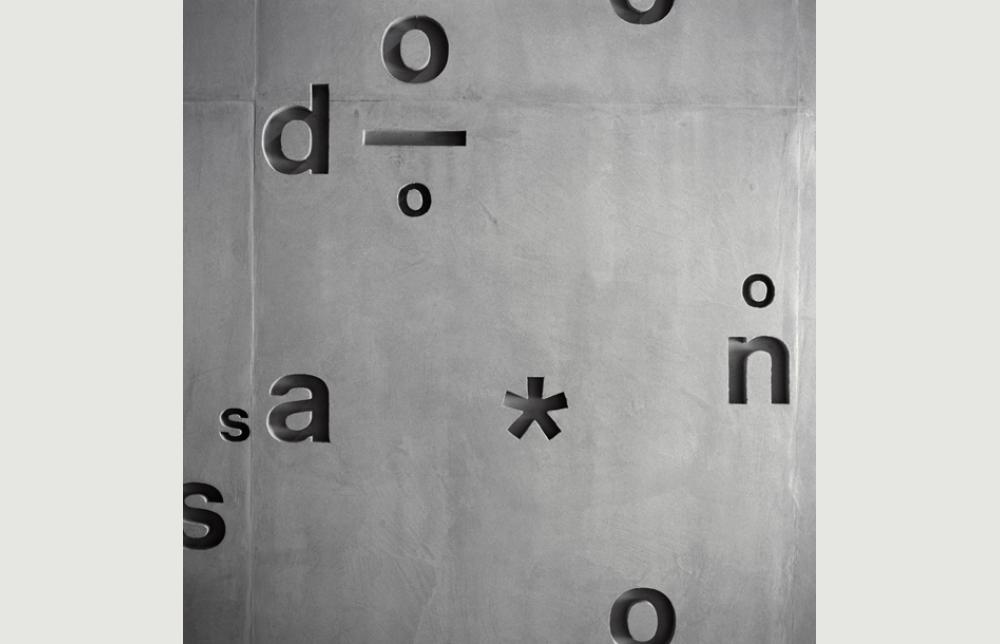 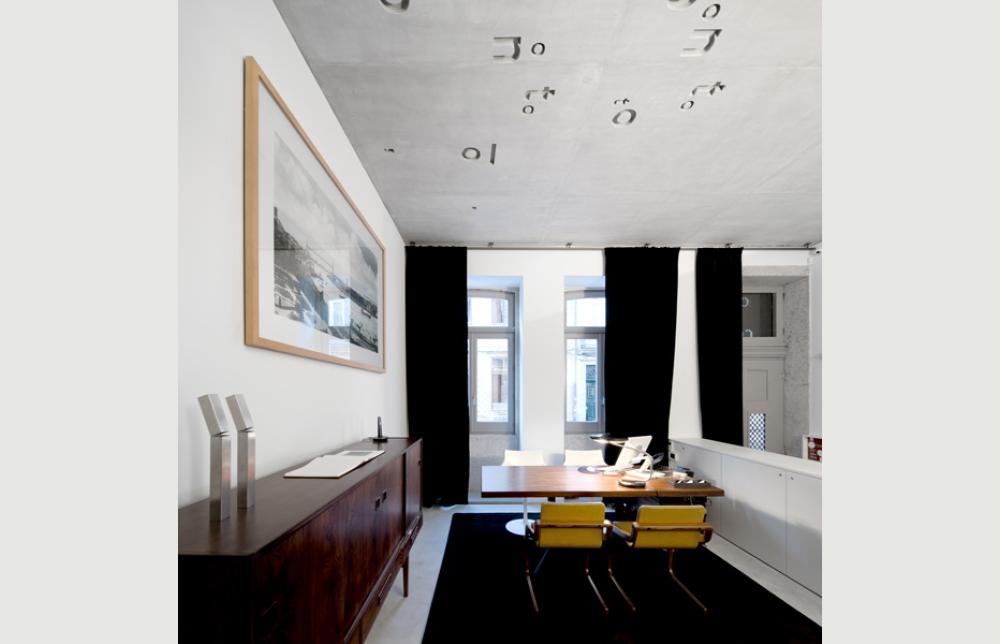 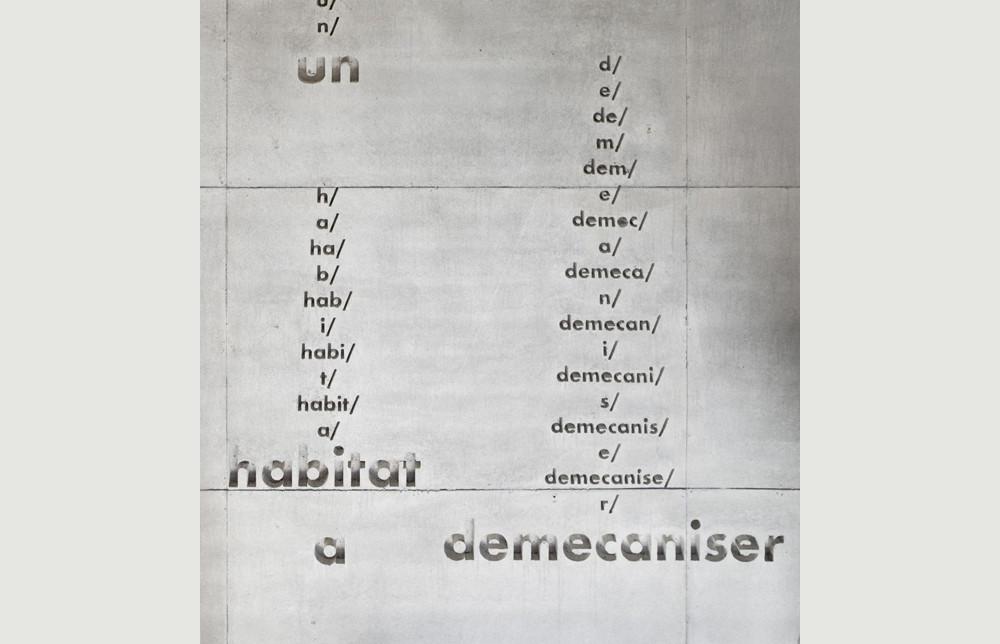 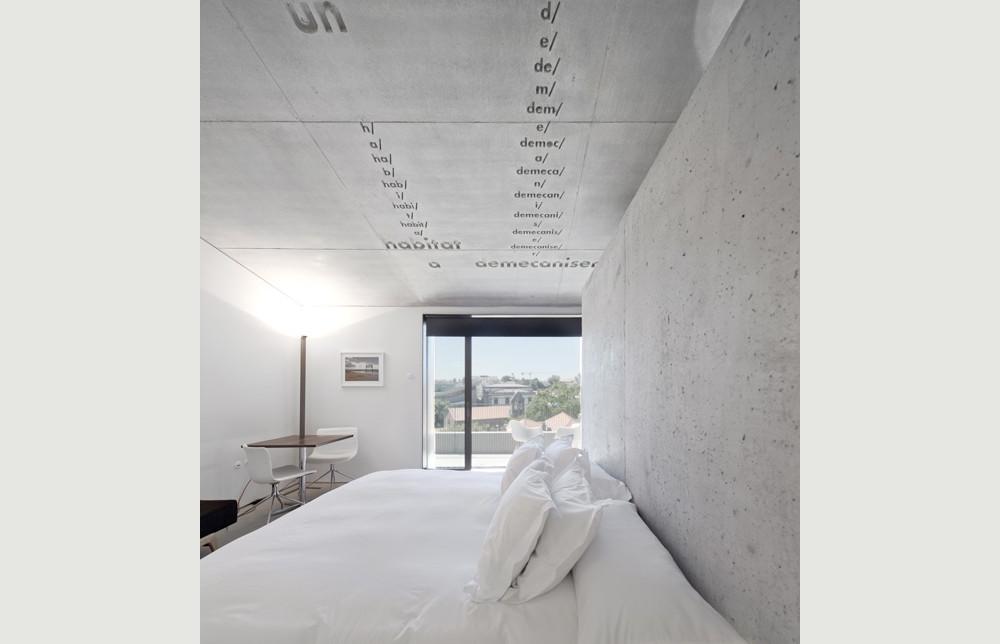 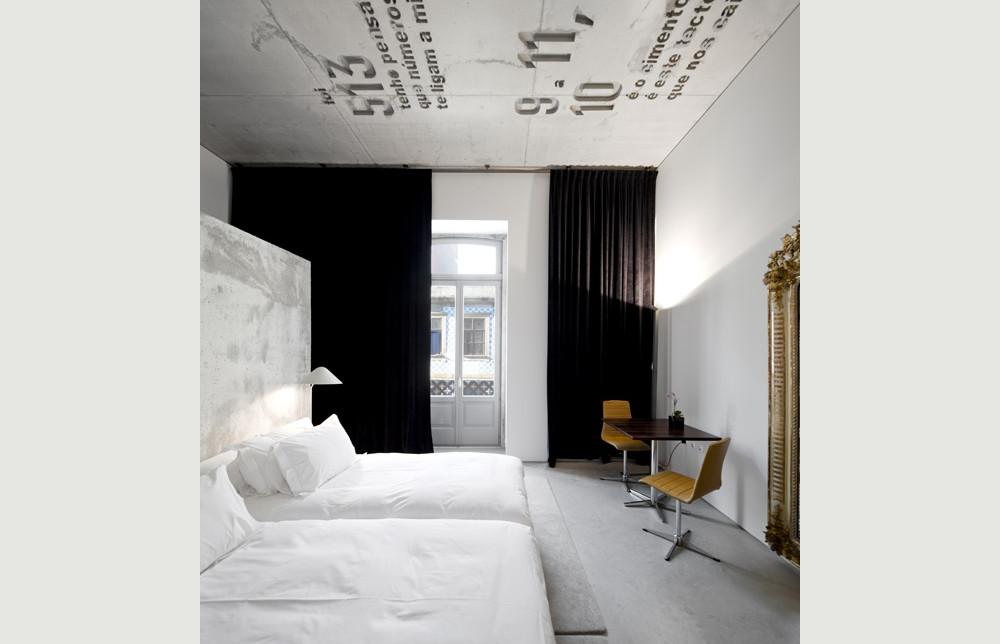 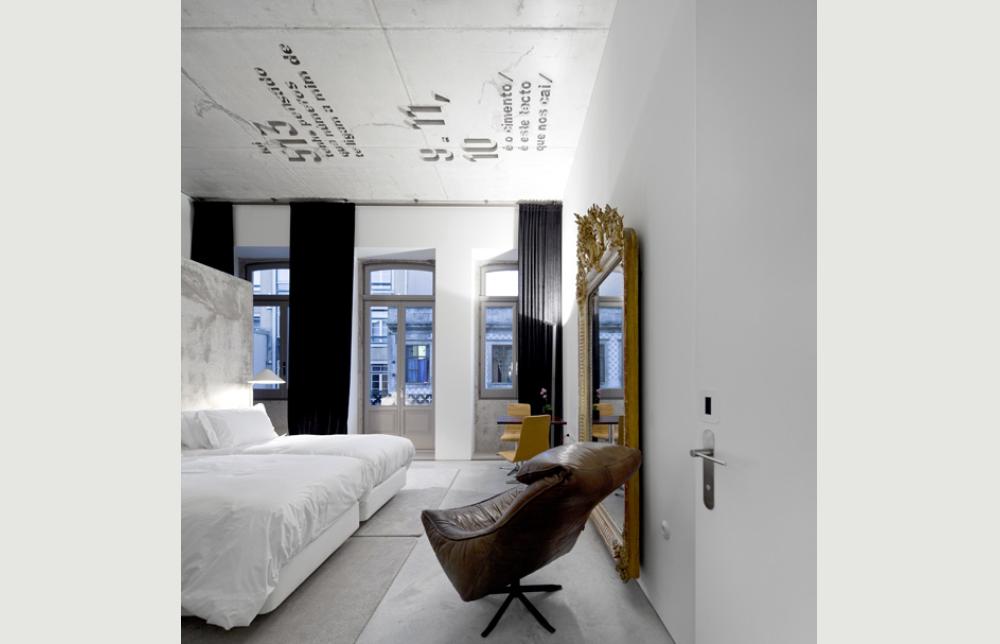 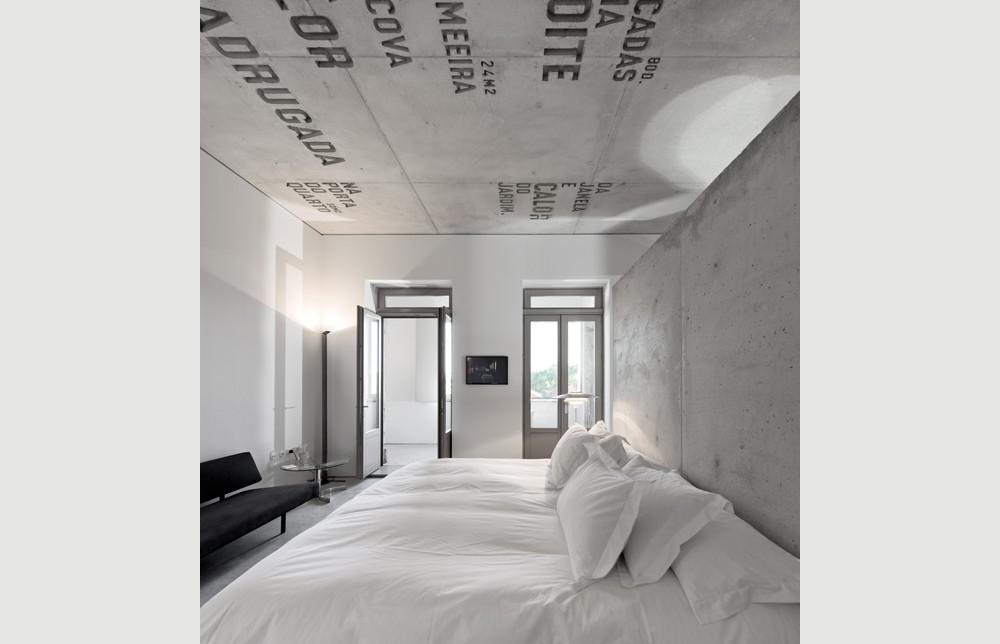 The arts & residence Casa do Conto is a 19 restored into a guesthouse located in an emerging neighborhood in central Porto. After suffering a fire only days before its inauguration in 2009, a new restoration project was undertaken to recuperate the interior, where burnt wooden ceilings and destroyed ornamental plaster moldings portraying figures like cupid and musical instruments like the harp, signified a great cultural loss.

To restore the spirit of this cultural treasure, Casa do Conto asked designers to create a reinterpretation of these decorative ceiling motifs in several of the rooms and common areas of the residence. Rather than dwelling on the past, the designers chose to break free of figurative reinterpretations of the preexisting designs and instead took on a more conceptual approach. A series of individuals familiar with the space and who had accompanied its restoration process before the fire were asked to write a text about each of the spaces. Taking cues from the name of the residence itself, ‘House of Tales’ in Portuguese, it seemed befitting that the resulting accounts—stories, in effect—could be read along ceilings that once told stories of the past in another form.

Each text was attributed a different graphic style, allowing the subject matter and tone to guide their graphic interpretation. Using the fonts Ordinaire by David Poulard, Neutrafaceslab designed by Susana Carvalho and Kai Bernau and art directed by Christian Schwartz, Jannon by Frederick Storm, Dada by de Valence and Futura by Paul Renner, the phrases were set into concrete panels using Styrofoam letters placed in a formwork. The use of concrete set limitations such as type size to ensure legibility, as well as depth of the letters which was conditioned by the steel bracing of the concrete slabs. The design and execution of the project took nearly three months.

Having each room feature a particular story different from the next not only reinforced the individual identity of each space, but also sparks the interest on behalf of guests to explore the residence throughout. In the common areas, fragments of text from each of the rooms and authors were composed along the ceiling to constructing a collage of phrases that allow guests to perceive the stories as a whole, providing a colorful and comprehensive portrait of this cultural gem.