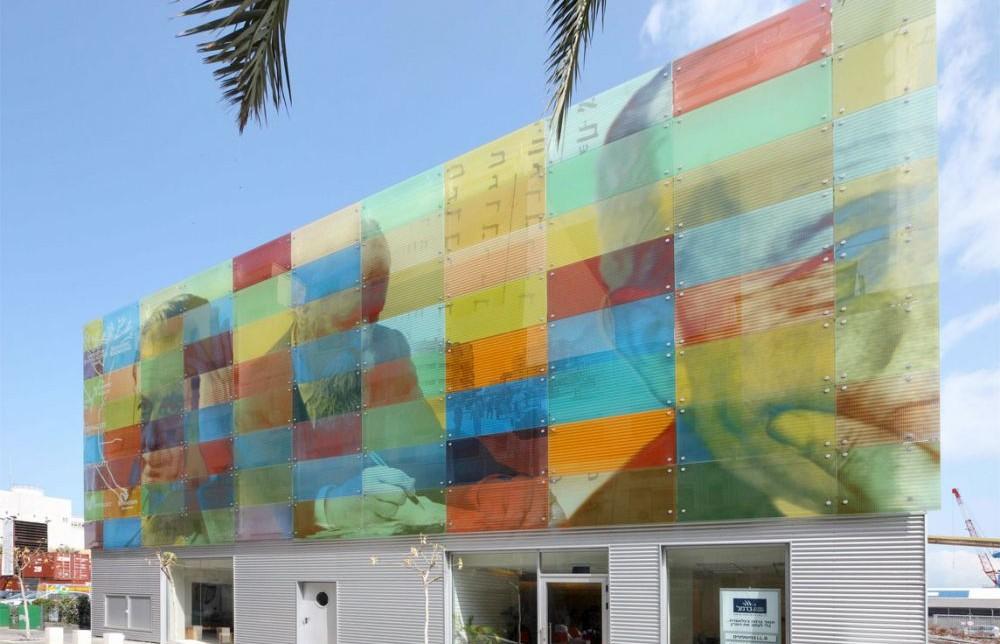 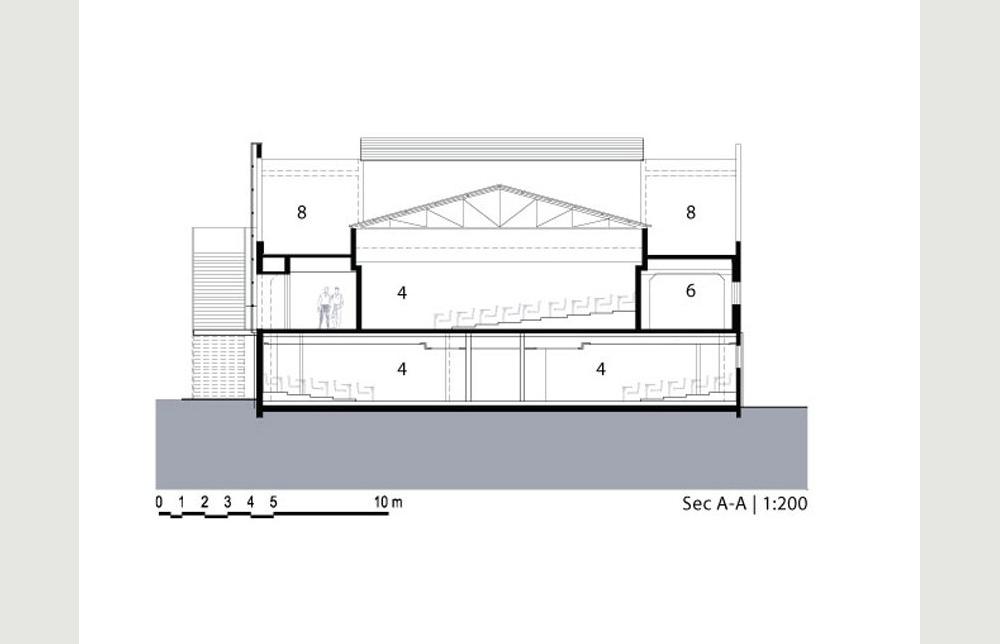 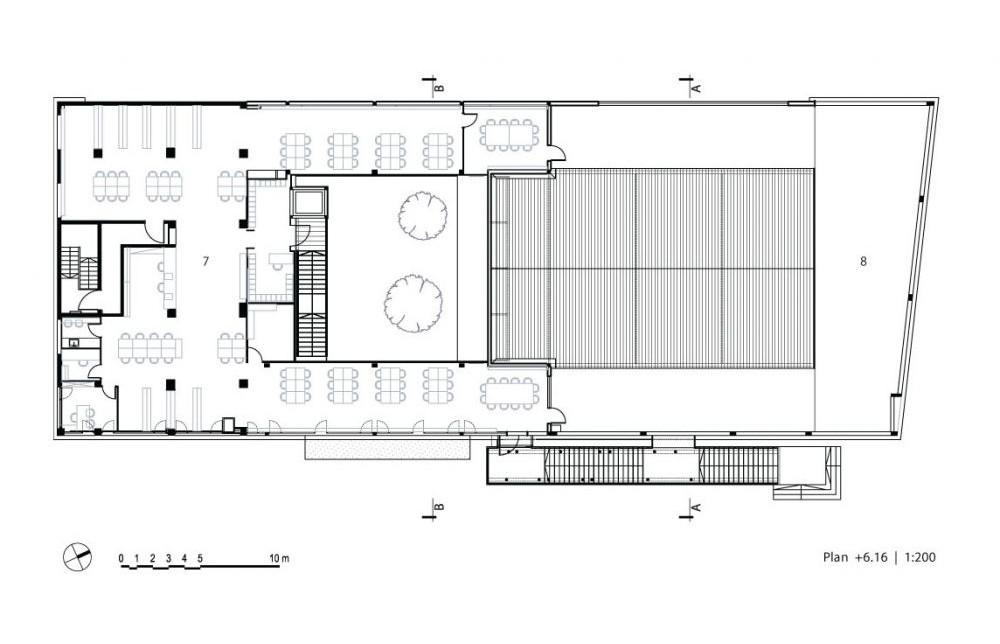 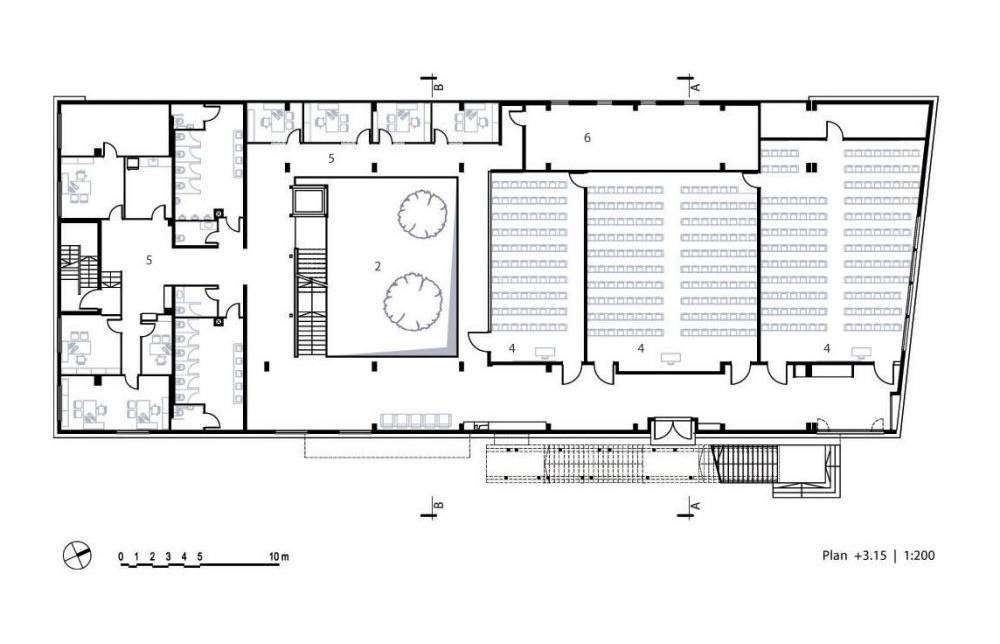 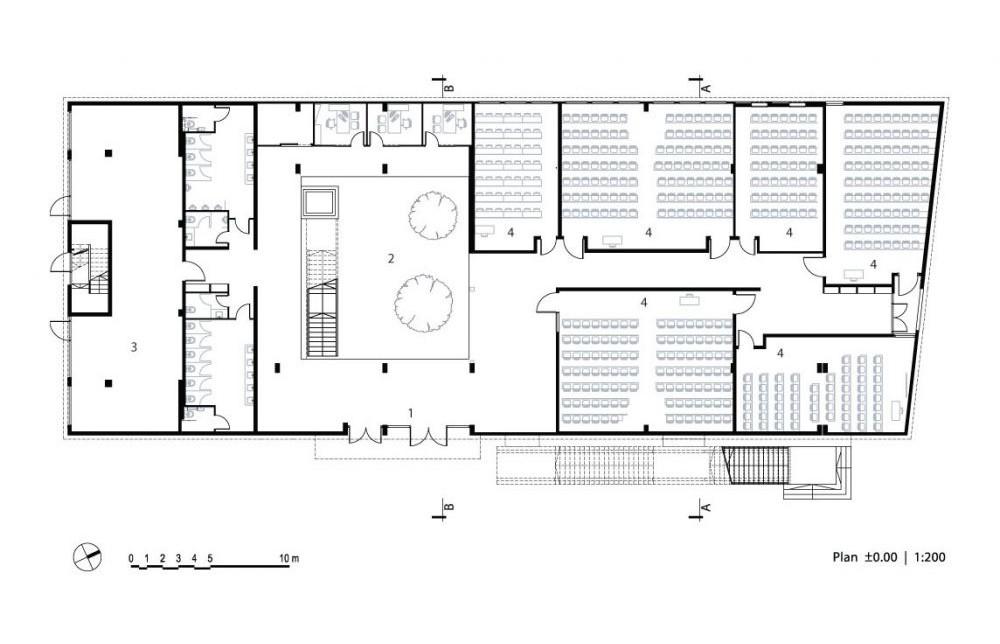 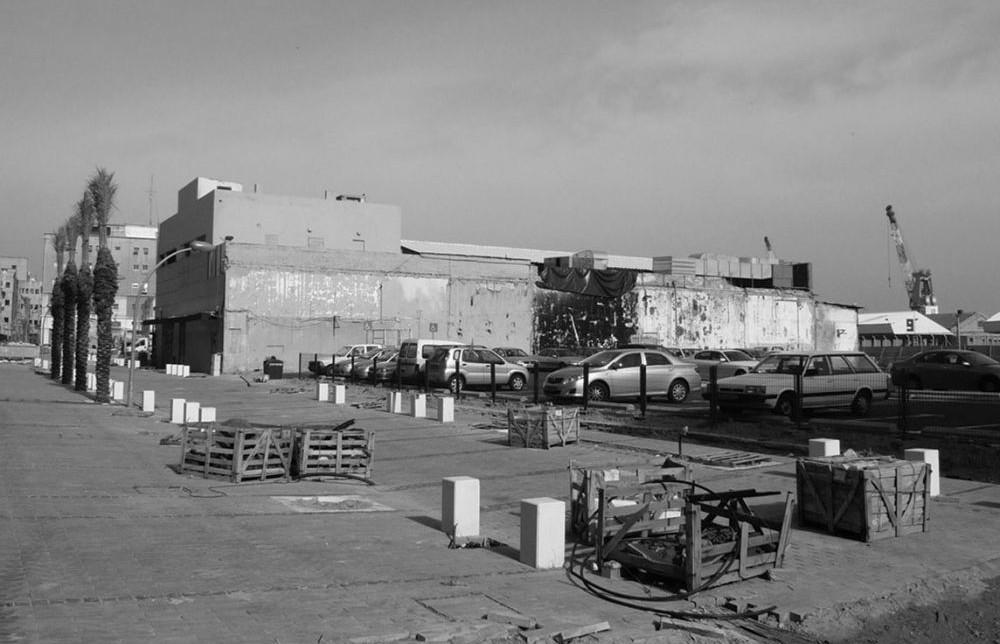 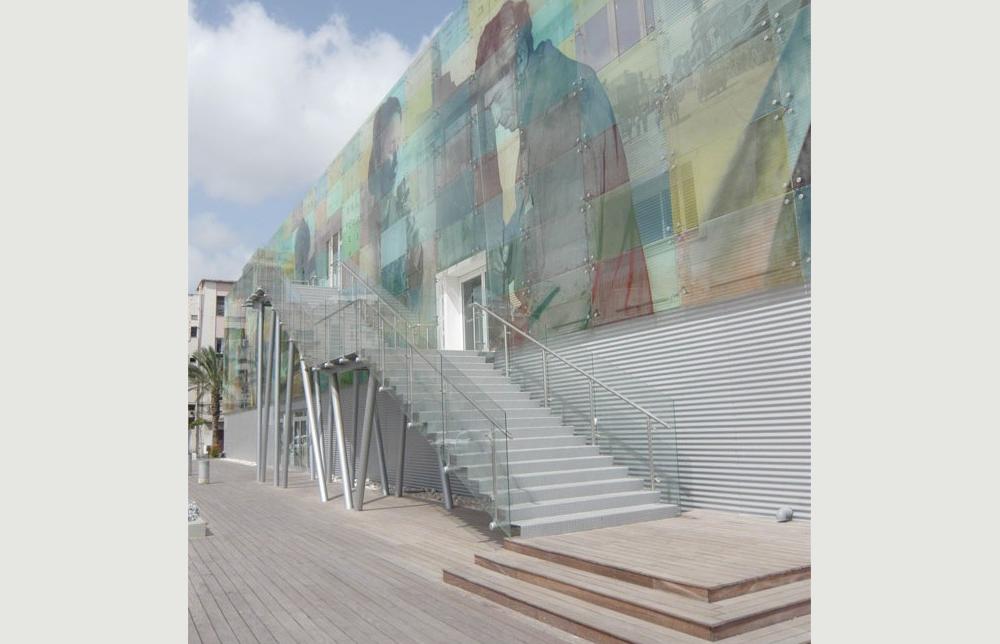 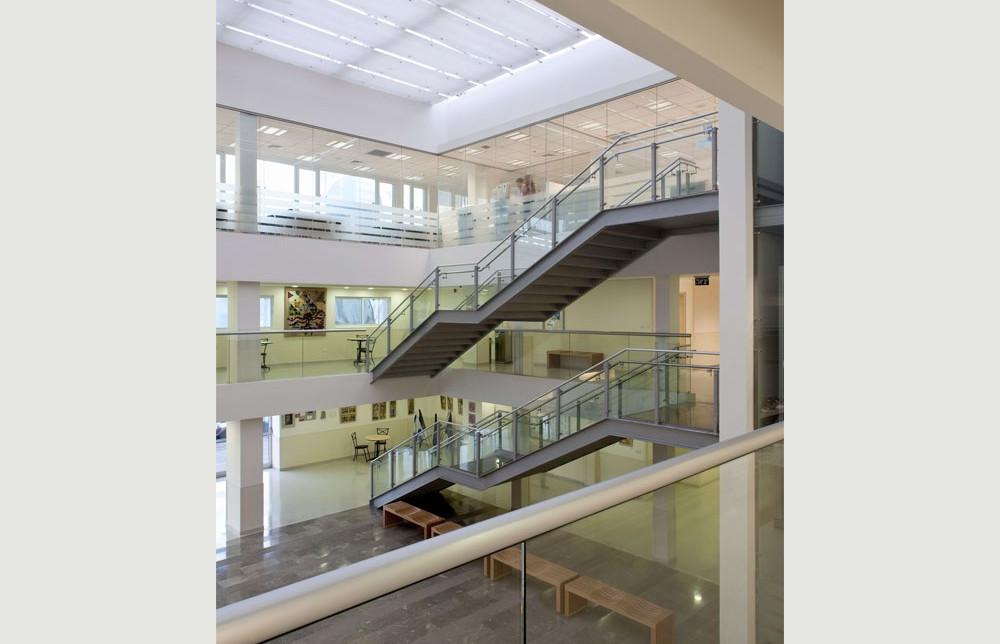 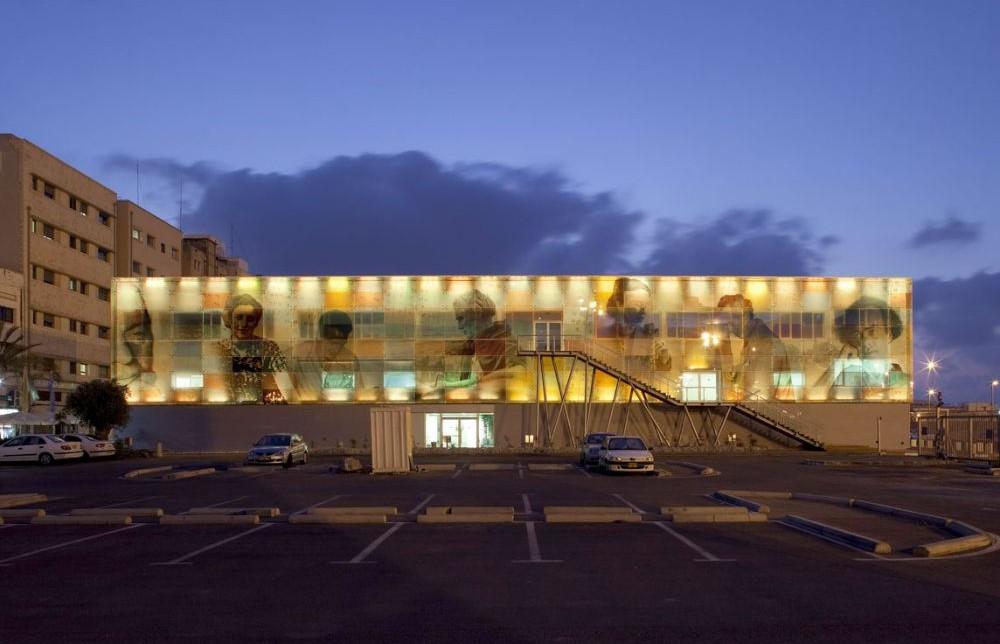 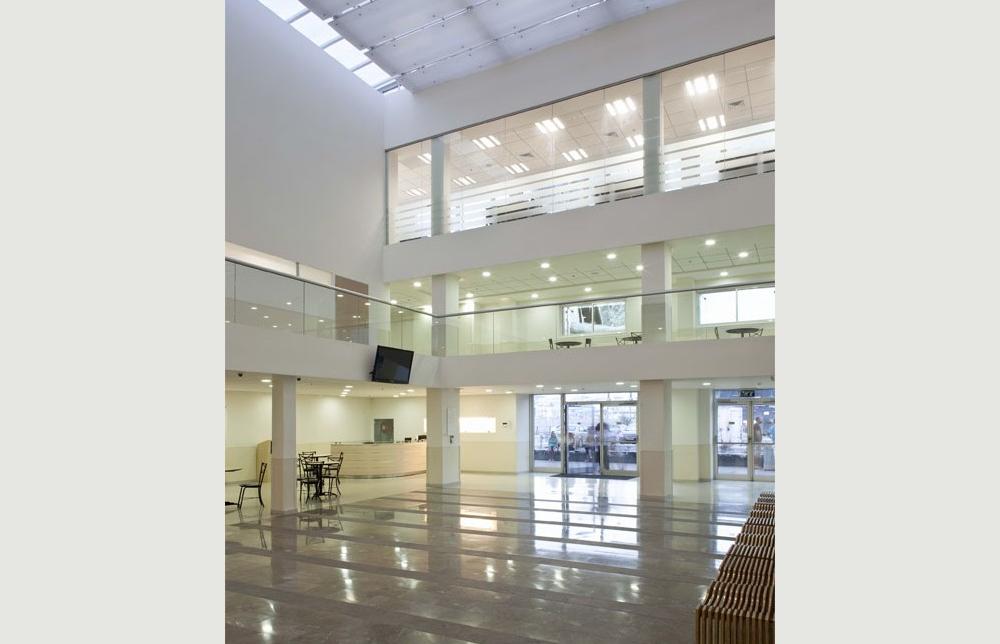 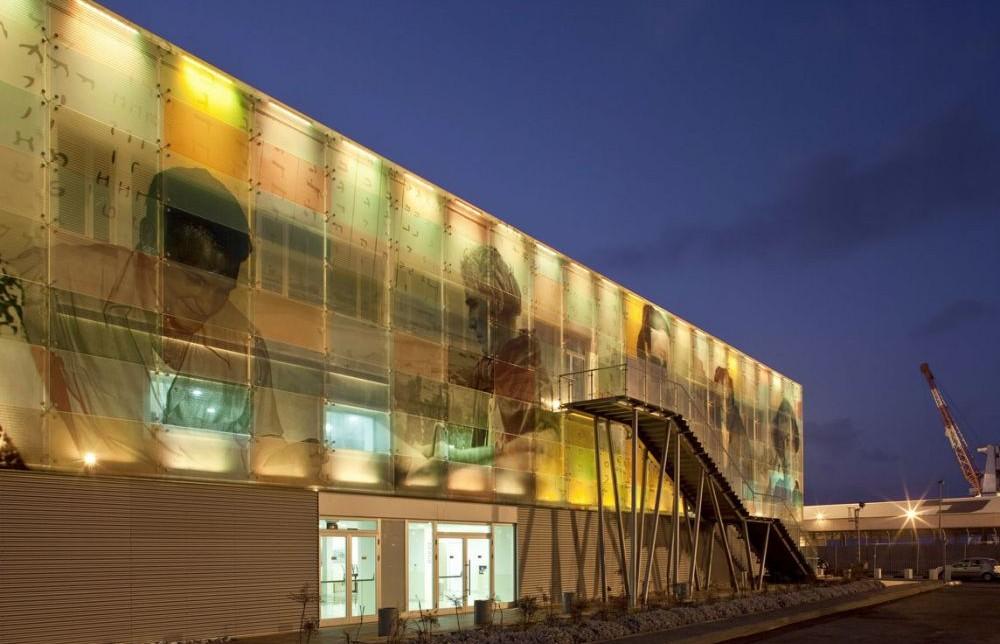 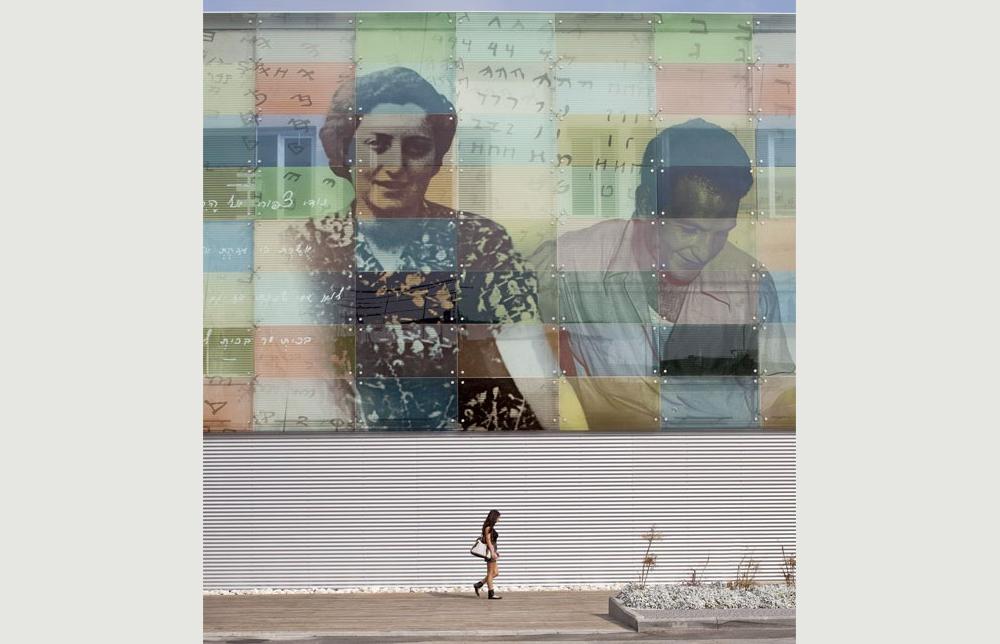 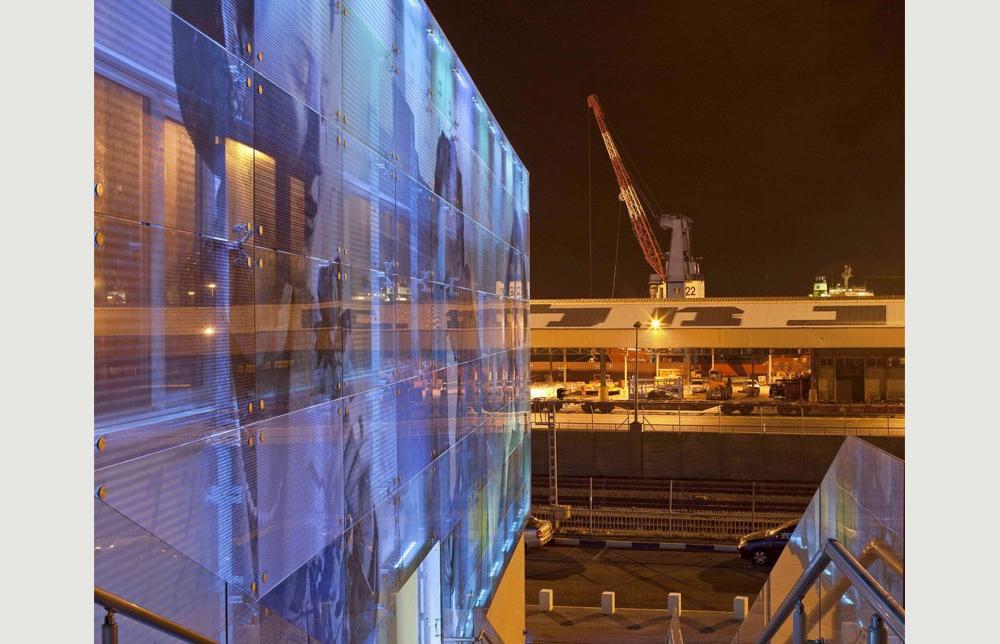 Haifas downtown and port area was conceived and built under the British mandate in Israel in the 1930s. The modernization of the port and Haifa downtown development left a large part of the area neglected for some decades. The recent renewal initiative, lead by the local municipality, calls for the revision of this old area by introducing academic uses, inspiring the idea of refurbishing existing deserted buildings. Following the introduction of this urban concept the Carmel Academy found its new address within an old neglected warehouse slated to be converted into an academic institution. The very simple existing geometrical box was kept and houses classrooms, a library and seminar rooms and administration in a building of 3 stories with an area of approximately 3,000 sq. m.
A central atrium that allows social activities and gatherings in a calm atmosphere was designed to create a sense of orientation in the building and to let natural light penetrate into its inner spaces.
The faade of the building is clad with digitally printed glass panels that display a gallery of iconic figures such as writers, poets, architects and actors who have contributed to Israeli culture. This architectural gesture enhances the purpose of the building as an academic institution and carries its concept and vision onto its exterior envelope. The glass panels were clad to the structure through a simple system of aluminum spider elements with open joints. At night the faade is illuminated by a LED system hidden behind the glass panels, creating a unique impression of the building, like an urban lighthouse in Haifas downtown, restoring the memory of its historical role.
The new technology developed by DPS allows the printing of images on regular glass which is resistant to UV rays and fading, and can be applied with a number of color layers to create depth while allowing almost full transparency of the glass. The Carmel Academy is the first building worldwide to implement this new technology, with no limitation in number of colors.
The illuminating envelope provides the structure, which had been neglected and decaying, an element of rejuvenation incorporated into a gesture to local culture. Thanks to its unusual design, the project has become an iconic building in the renewing port campus area.