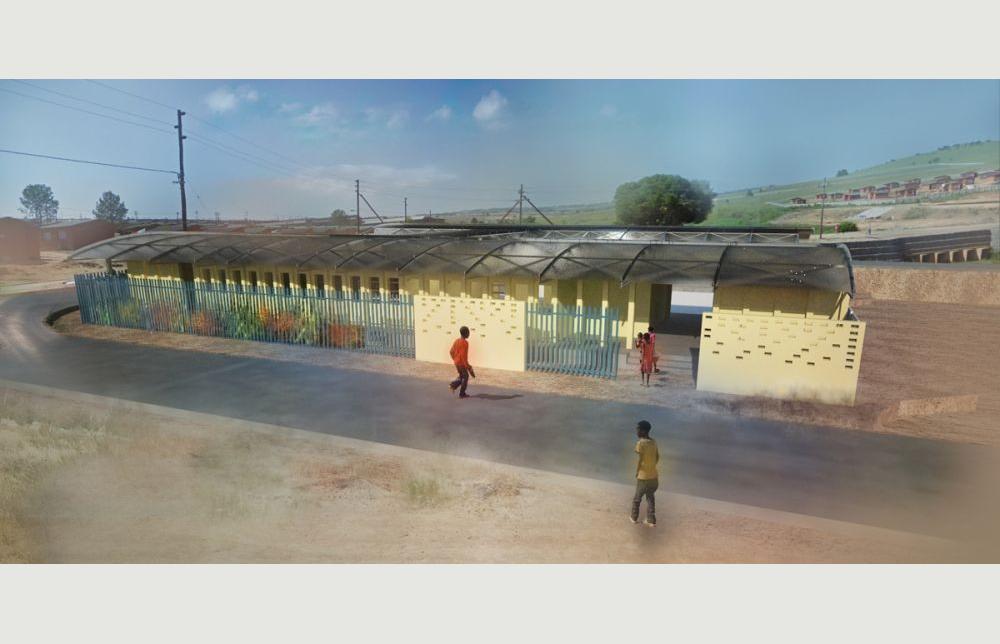 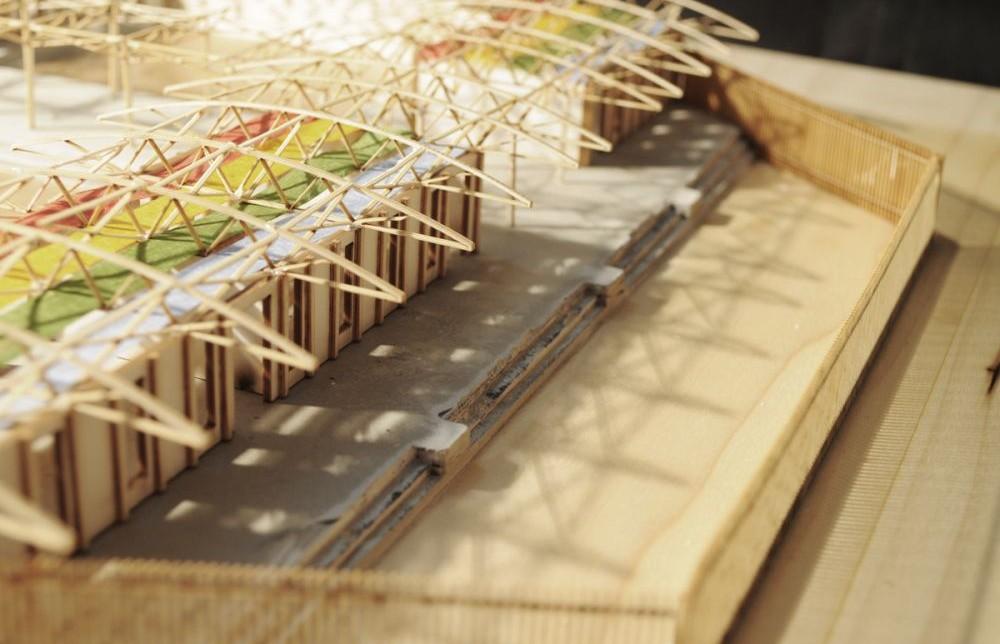 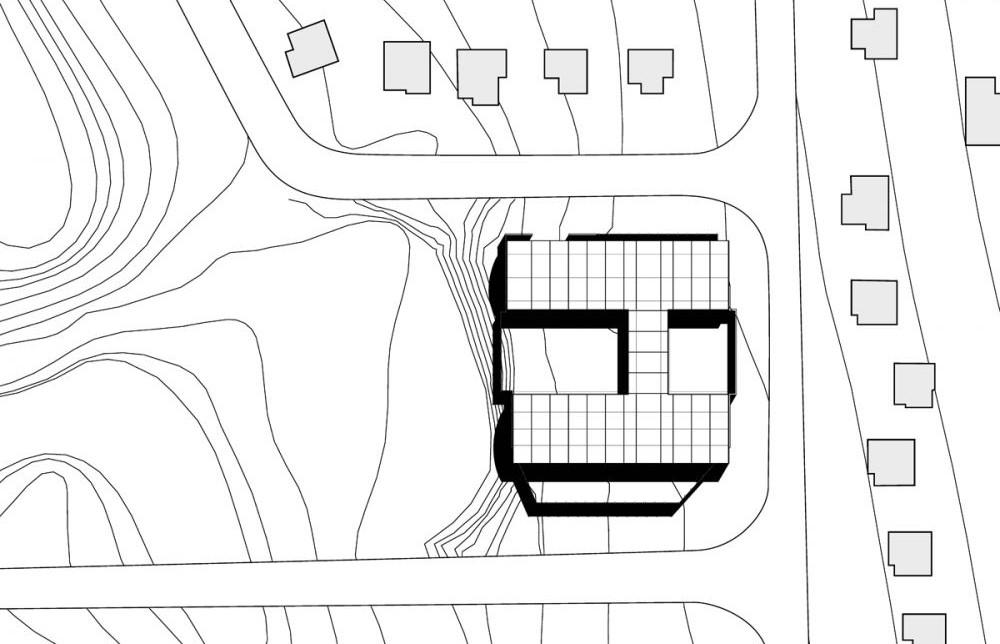 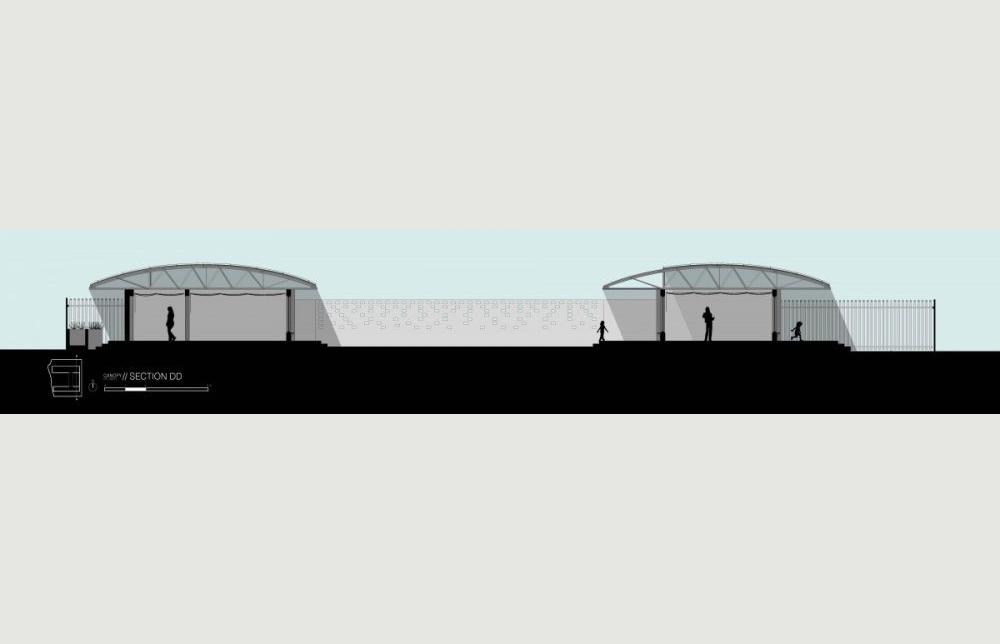 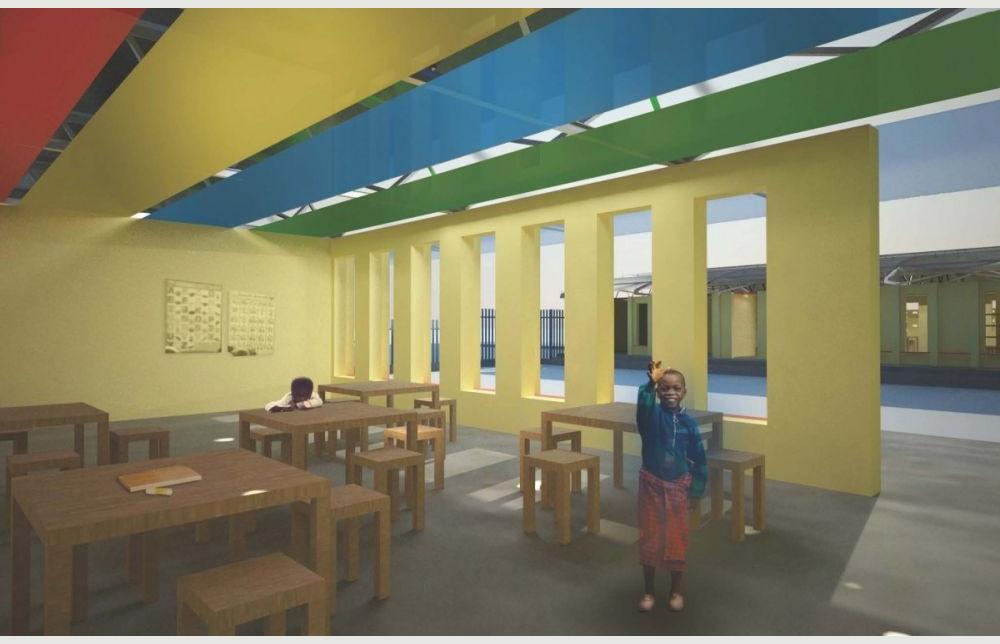 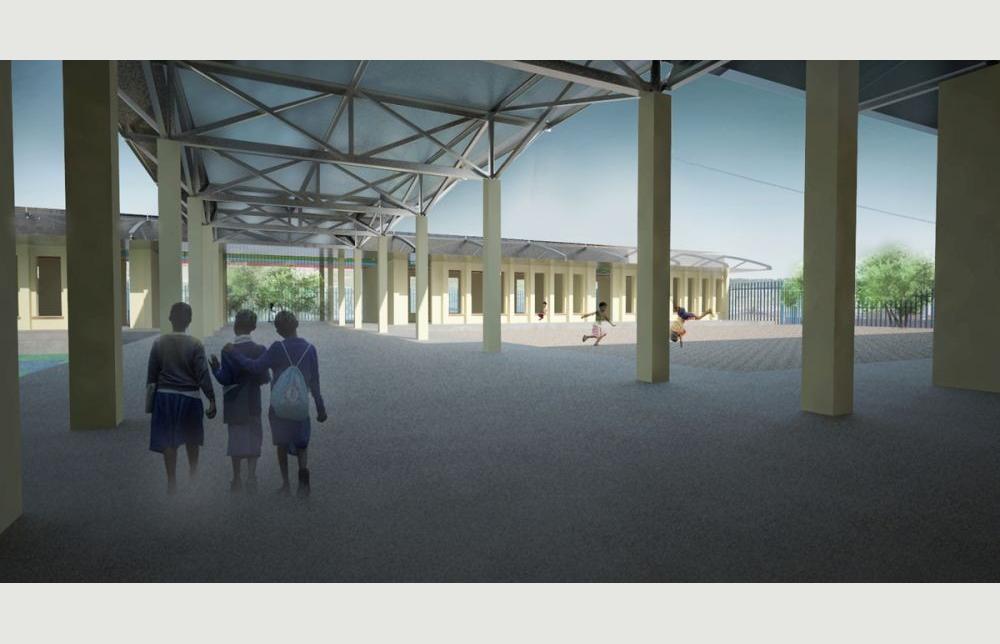 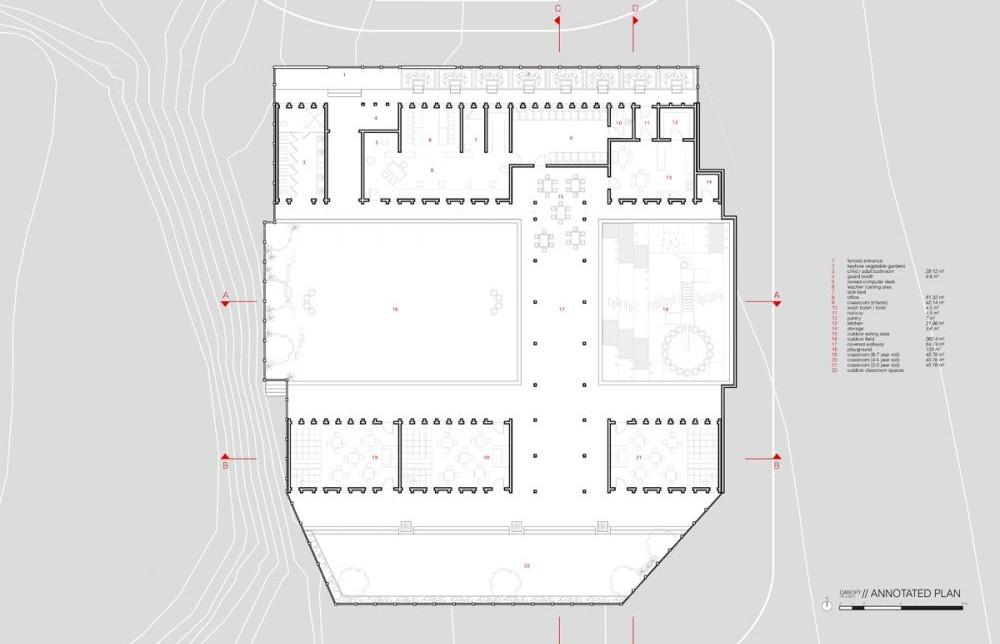 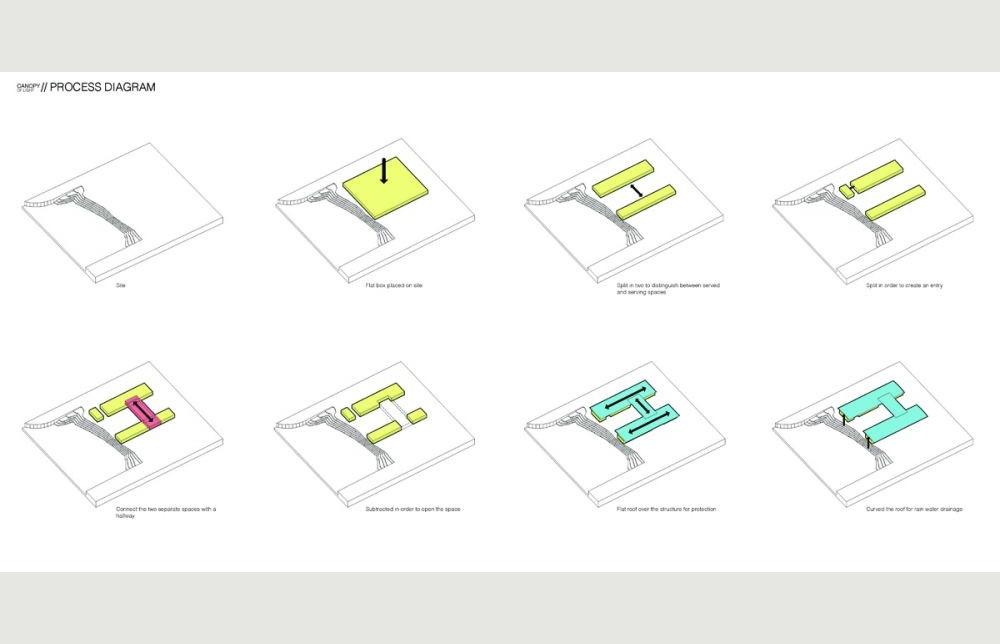 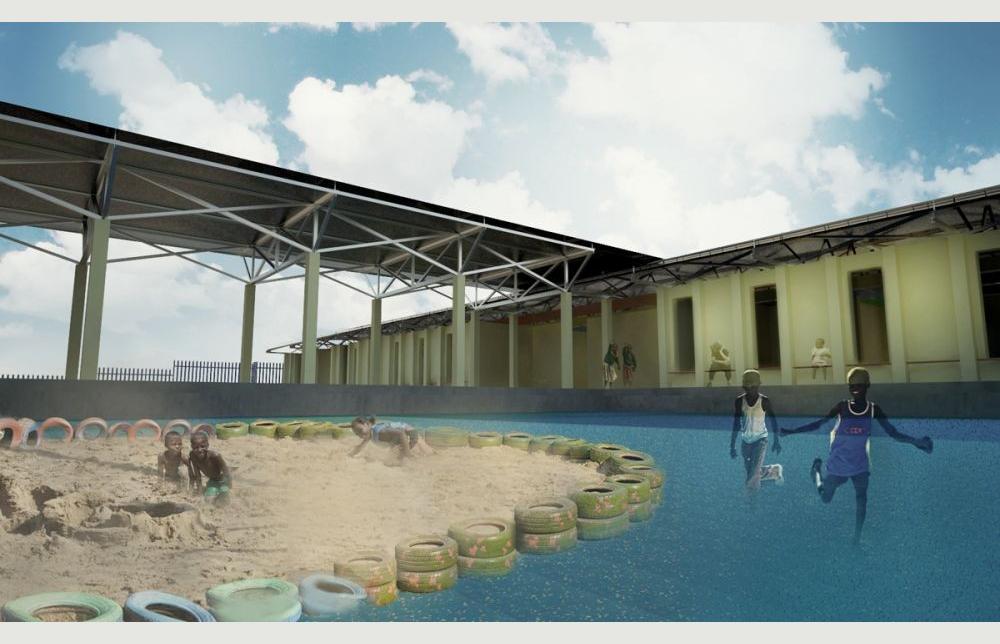 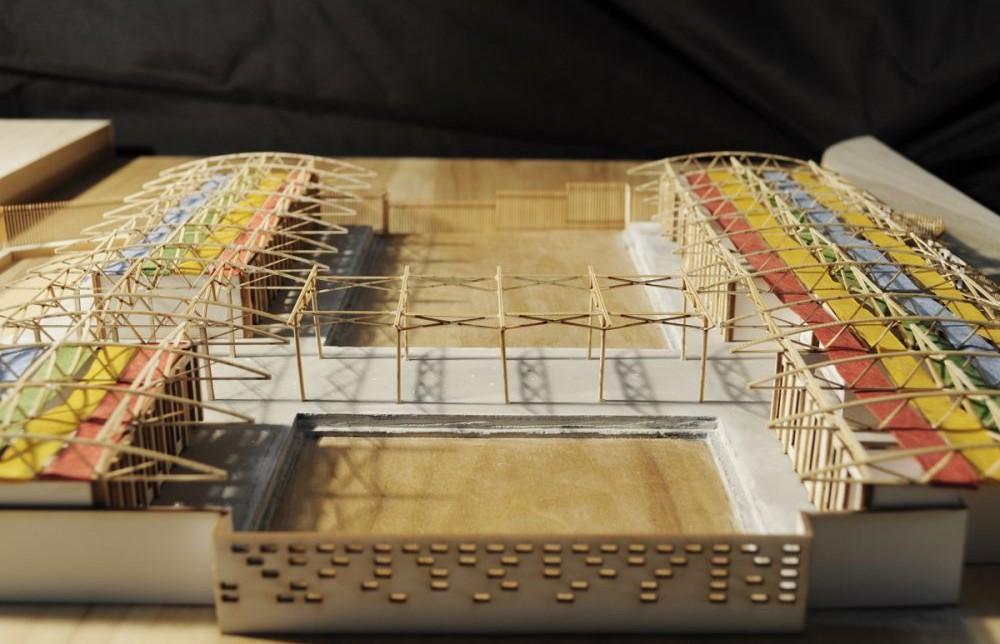 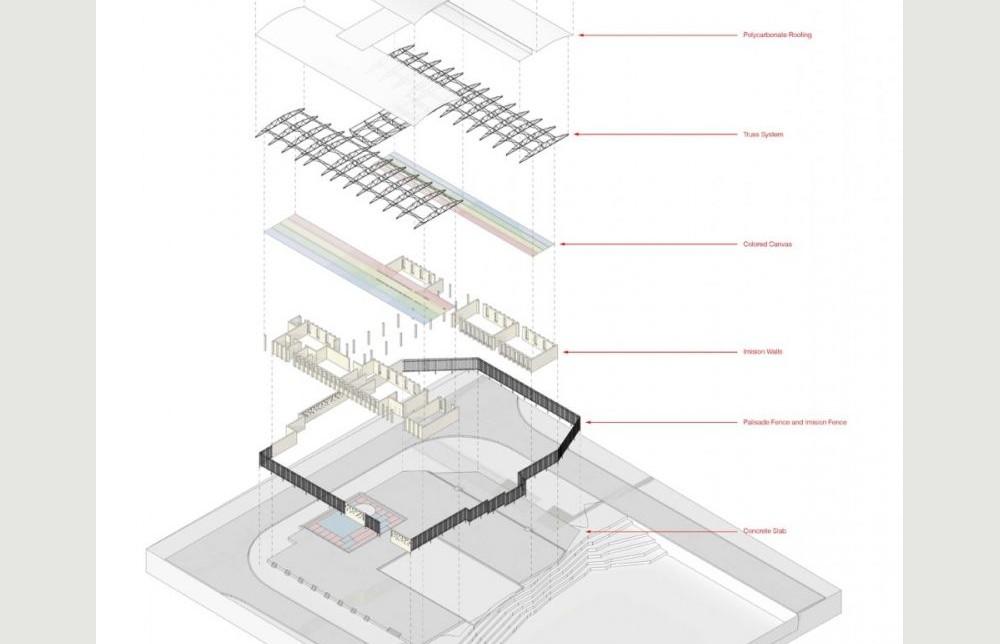 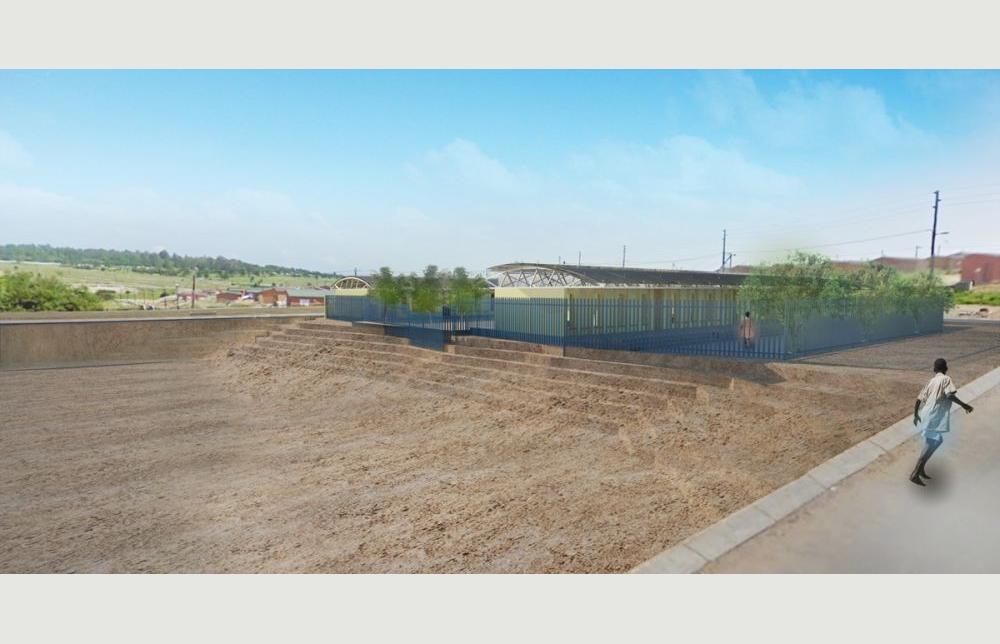 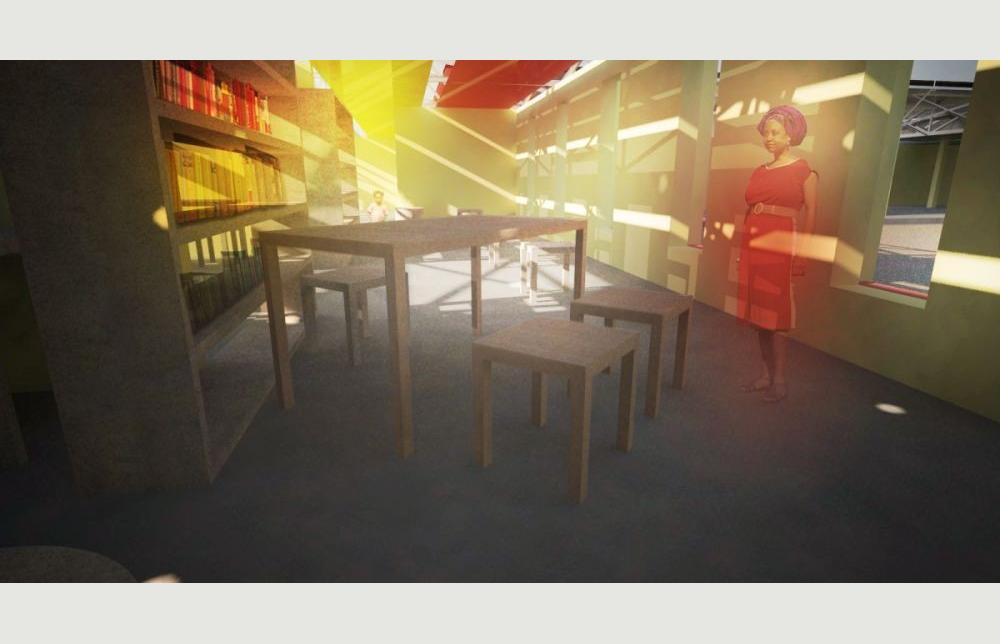 Engendered from the inherent qualities of its milieu—an orthogonal site with a gentle slope towards the west and framed by three avenues—, Canopy of Light is a project that seeks to revitalize the Cosmo City community with a crèche that will provide an audience in its first stages of human development with an enriching educational experience, and as such becoming a new beacon of hope for Cosmo City.   Organized in a series of thresholds—from public to private, services to education—Canopy of Light frames surrounding views while providing a functional space oriented North-South to take advantage of passive-solar heating in the winter, while large overhangs and a covered walkway provide shade during the summer.