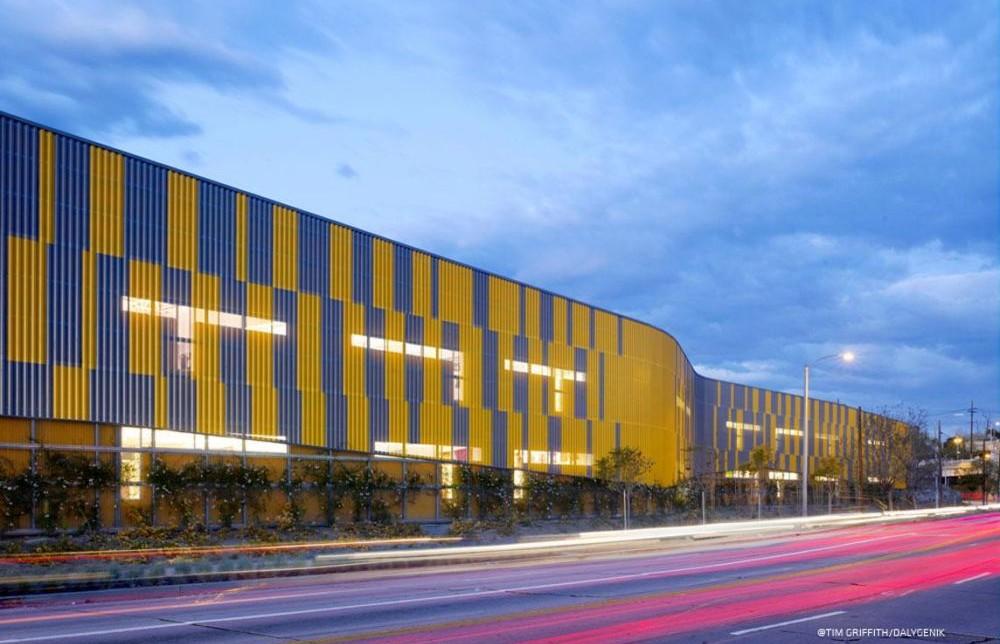 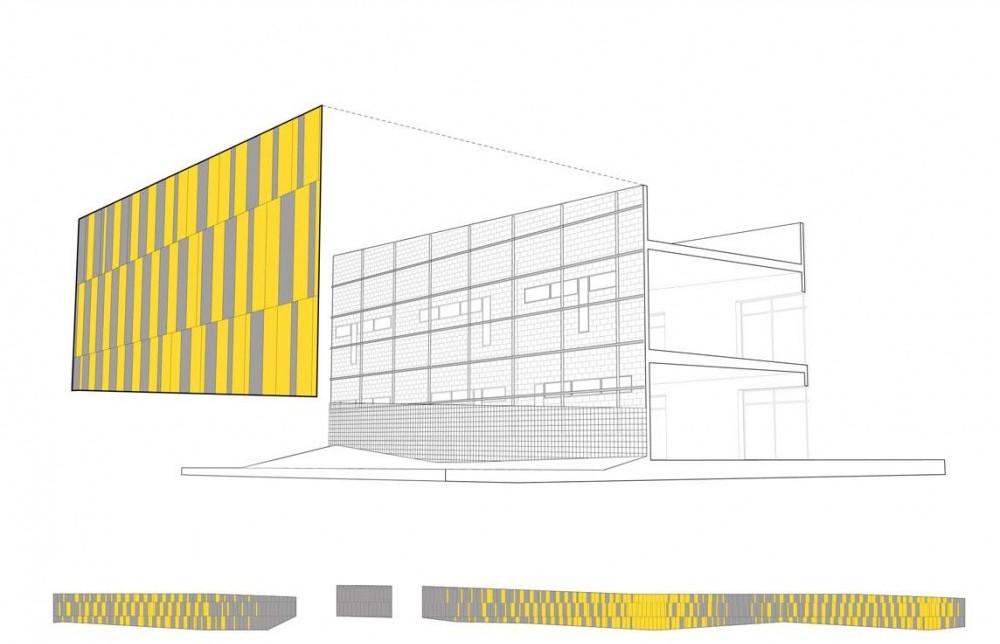 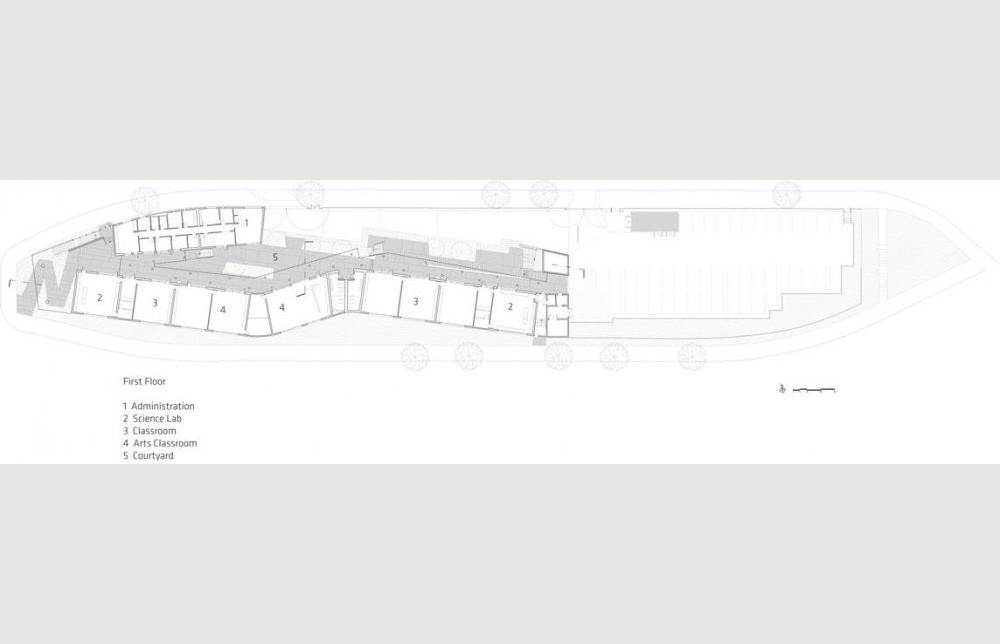 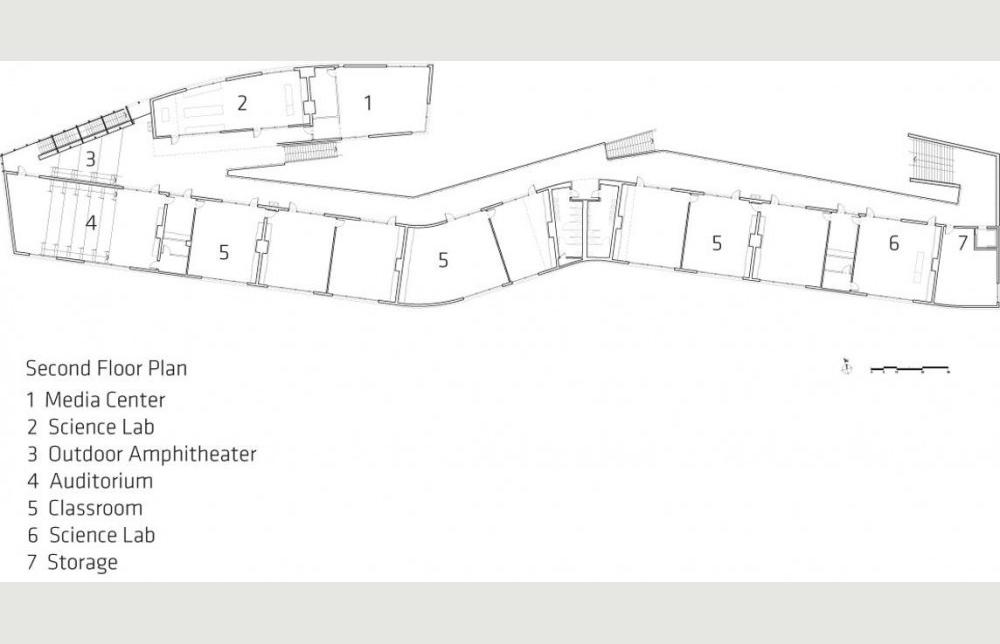 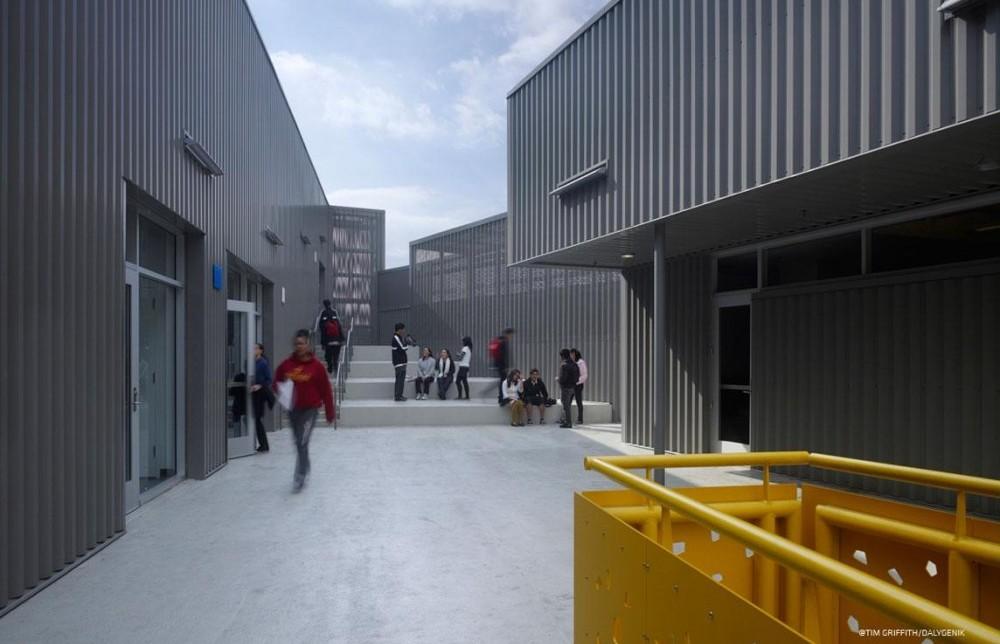 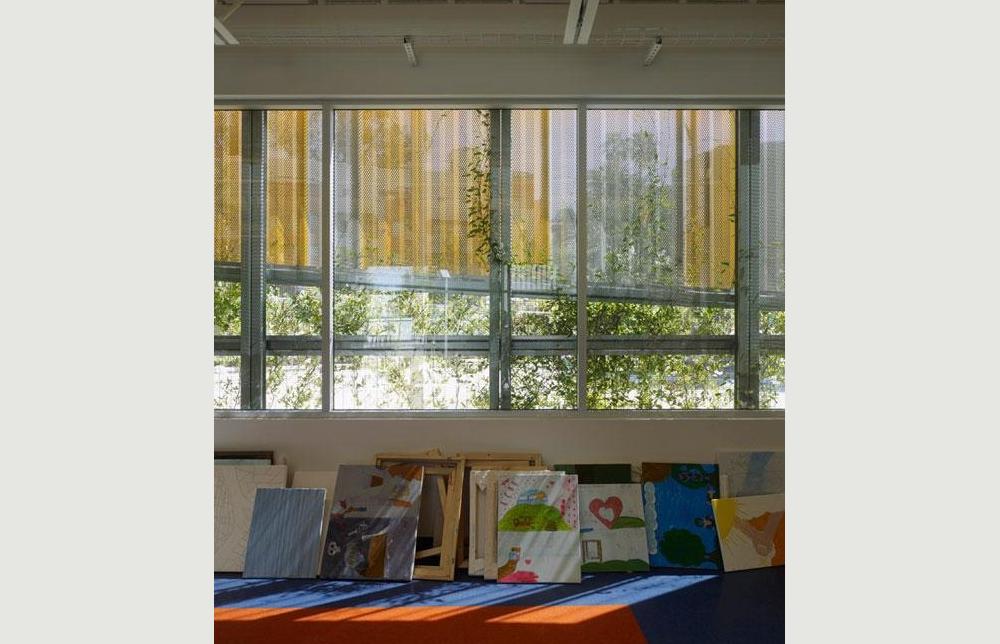 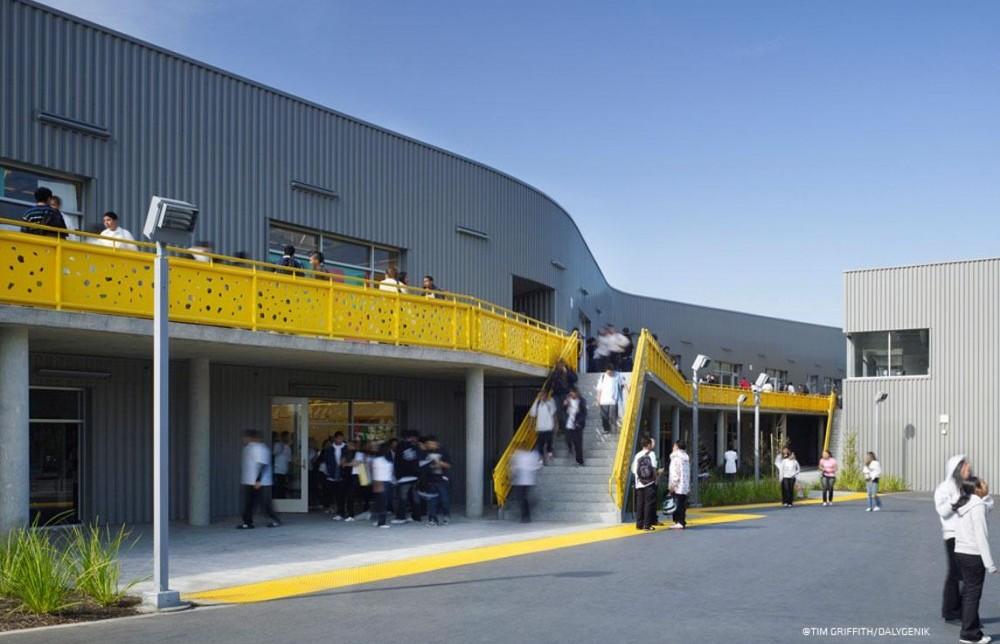 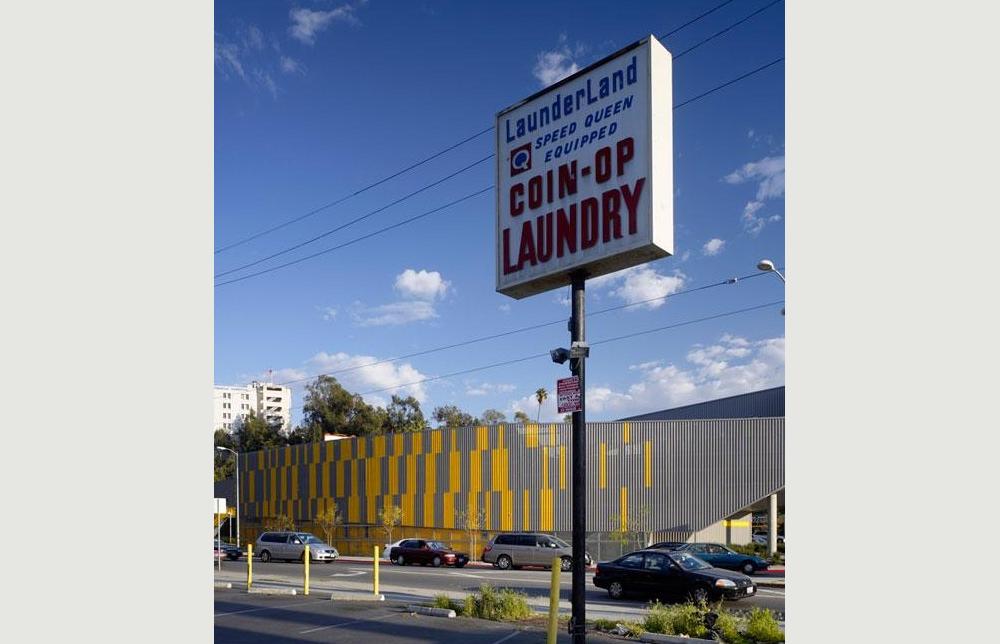 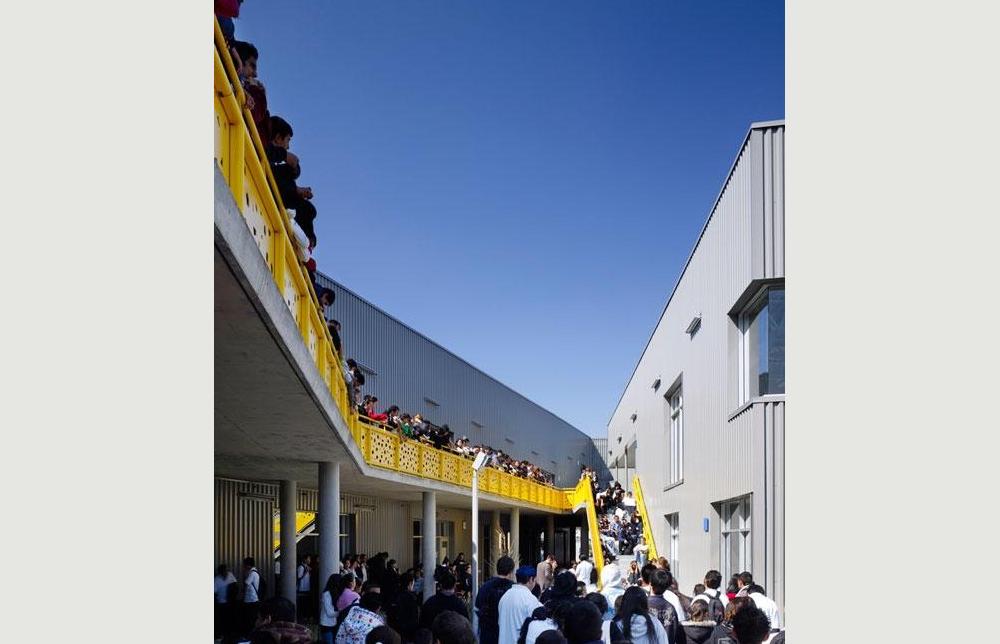 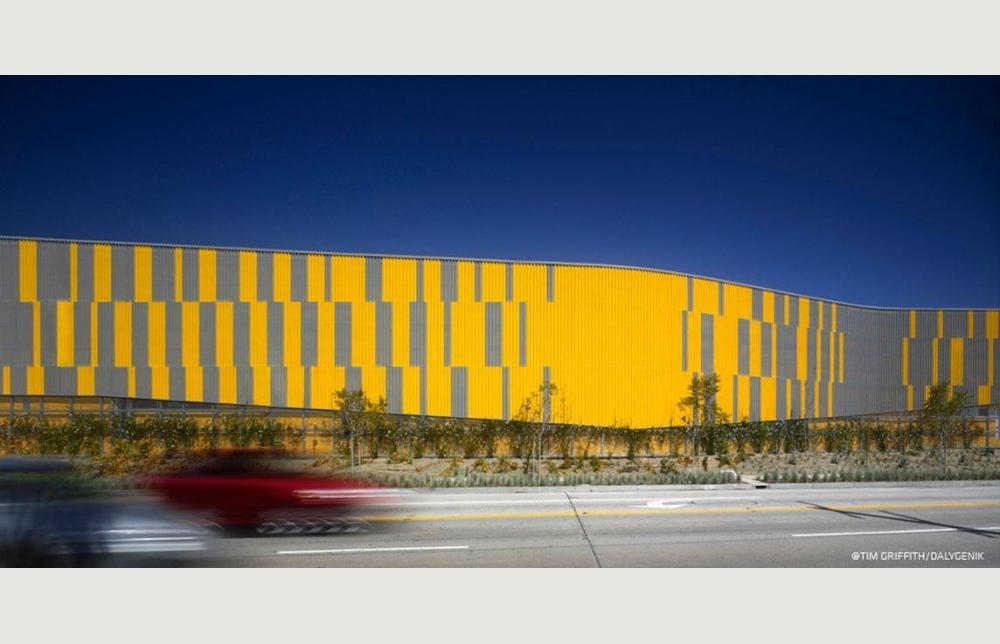 This charter high school houses 500 students in Silver Lake, a multi-cultural community adjacent to downtown Los Angeles. It is the third project, in a series of four that the firm has designed for the charter school client. The schools were launched by a nonprofit community development corporation to provide small, focused schools for children in a dense and underserved urban Los Angeles neighborhood. In 2000 and 2003 the office completed an elementary and a middle school on a single block campus in MacArthur Park.