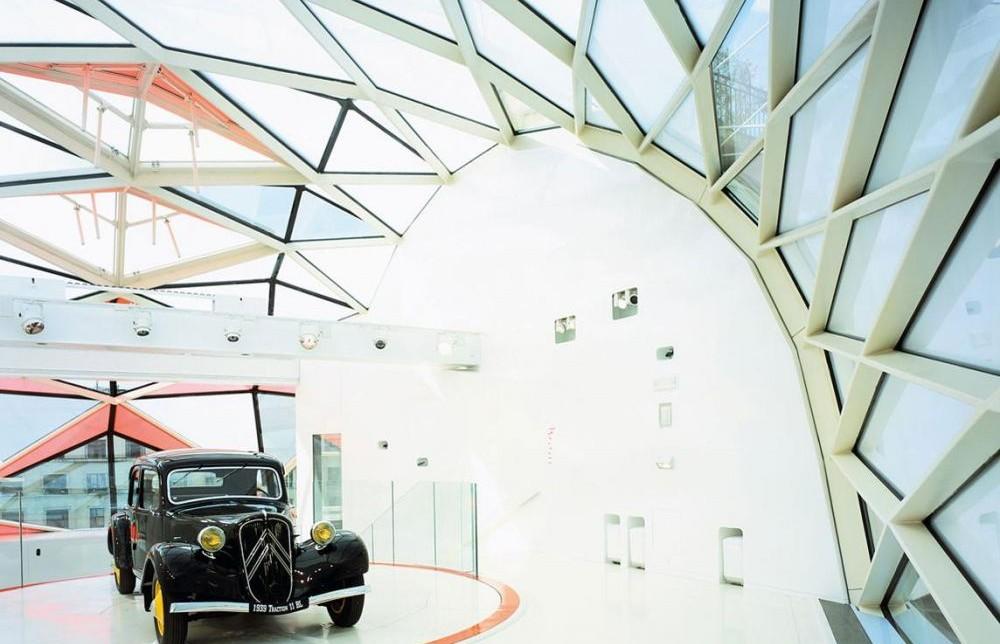 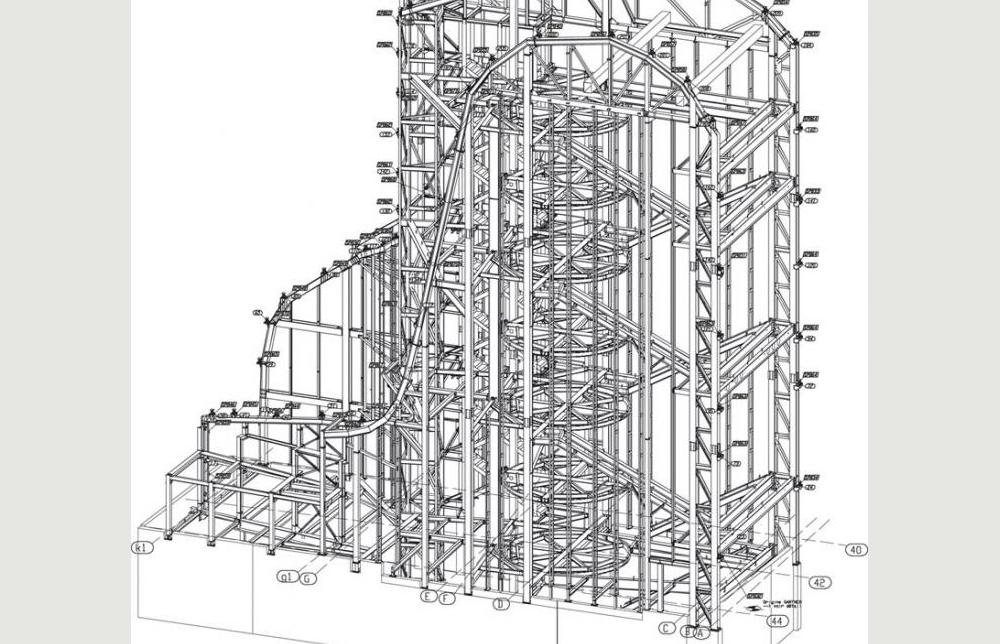 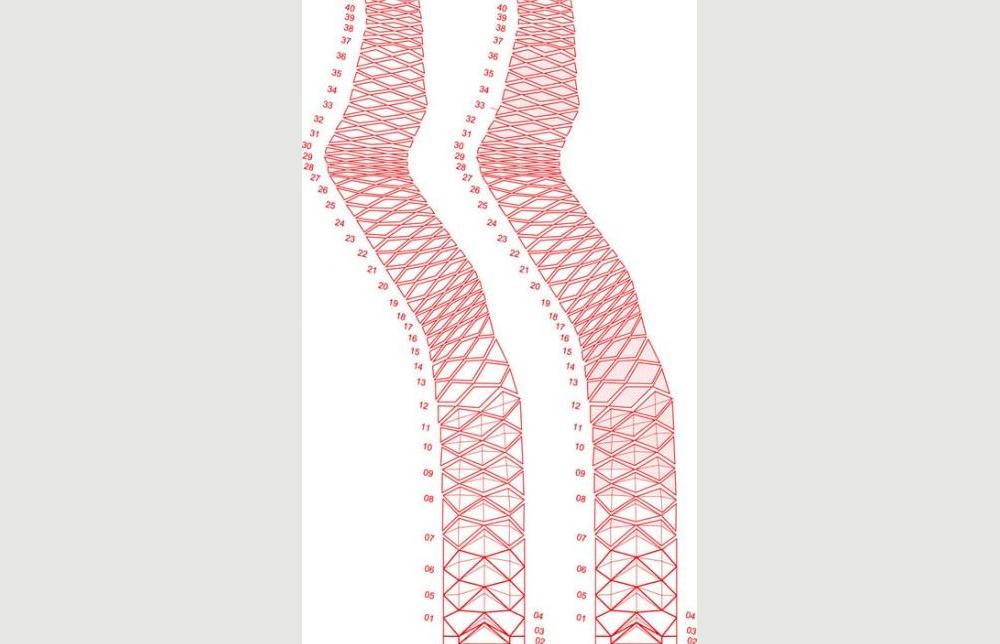 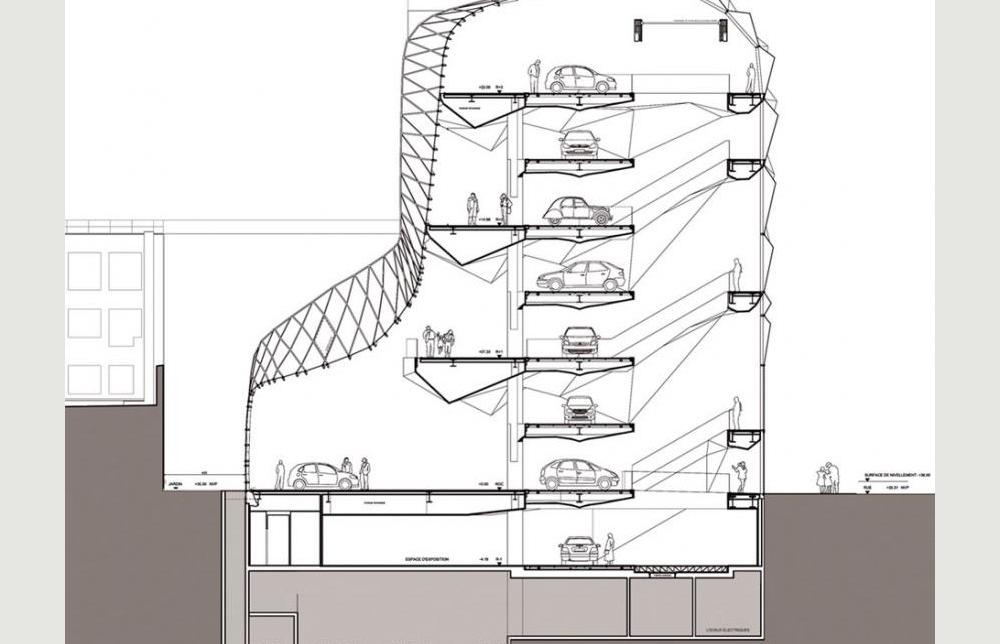 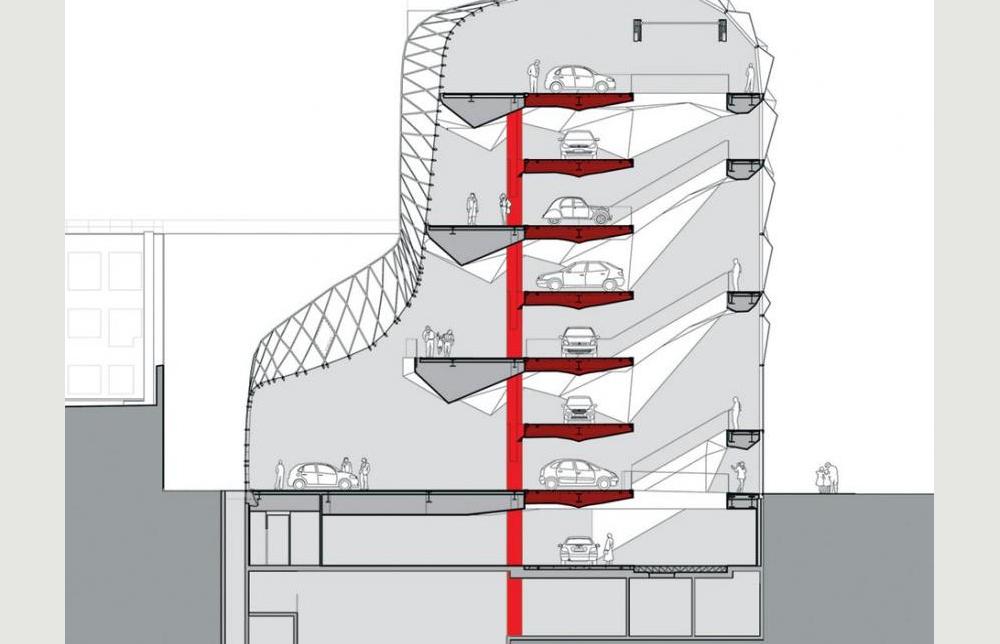 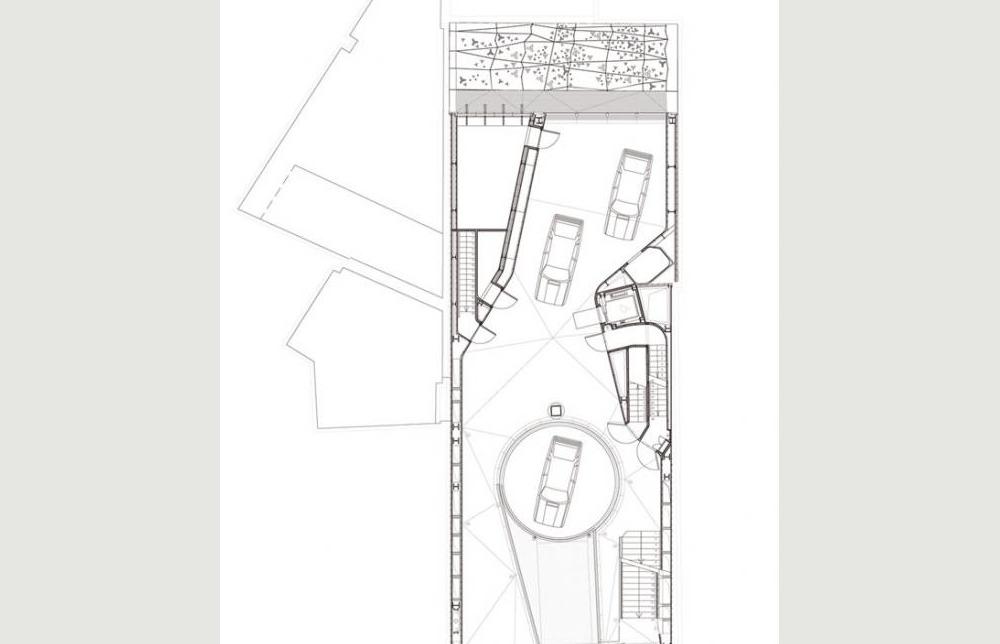 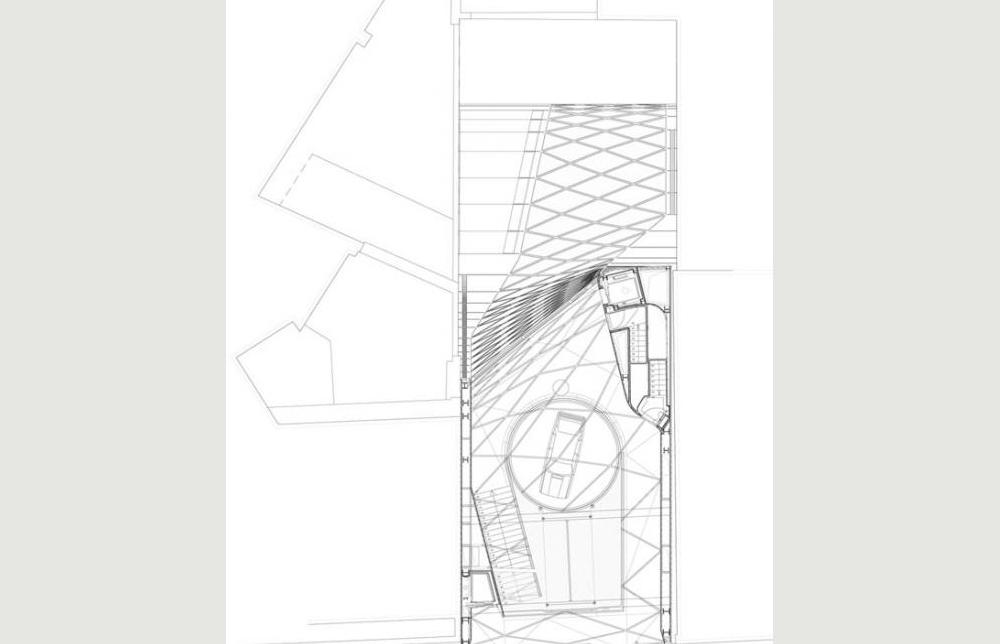 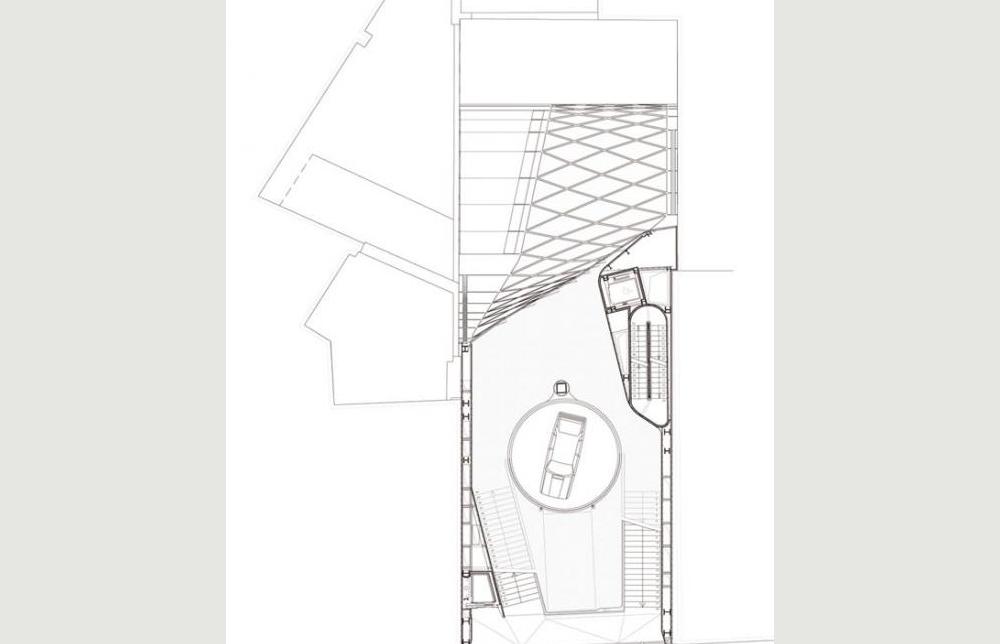 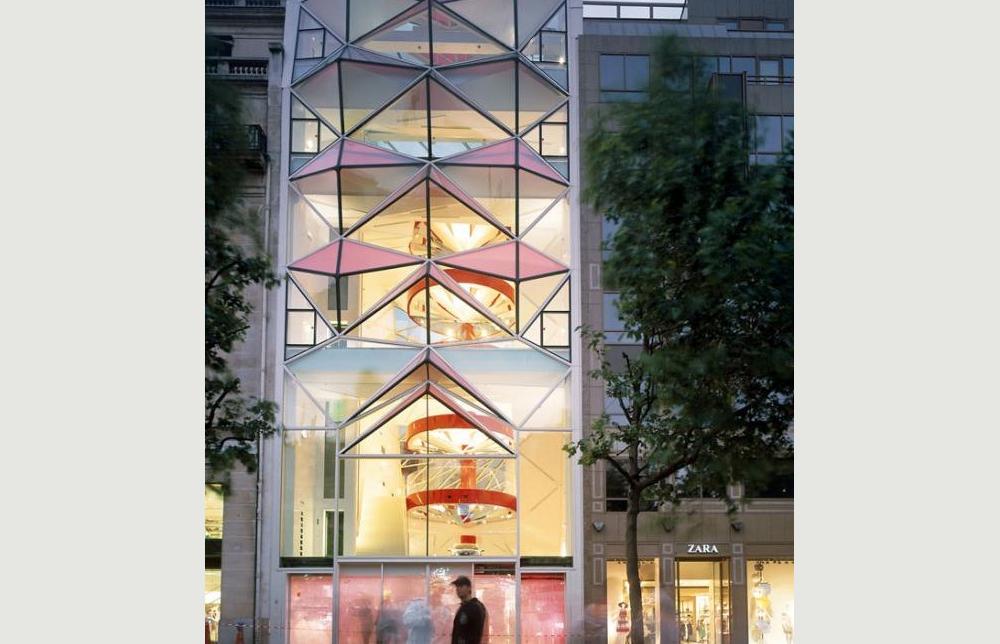 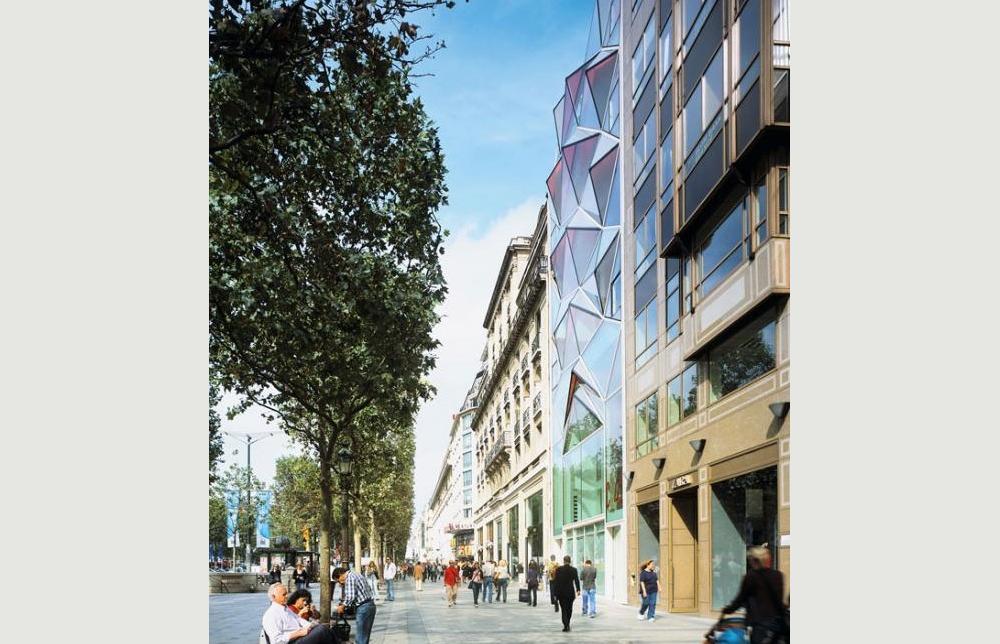 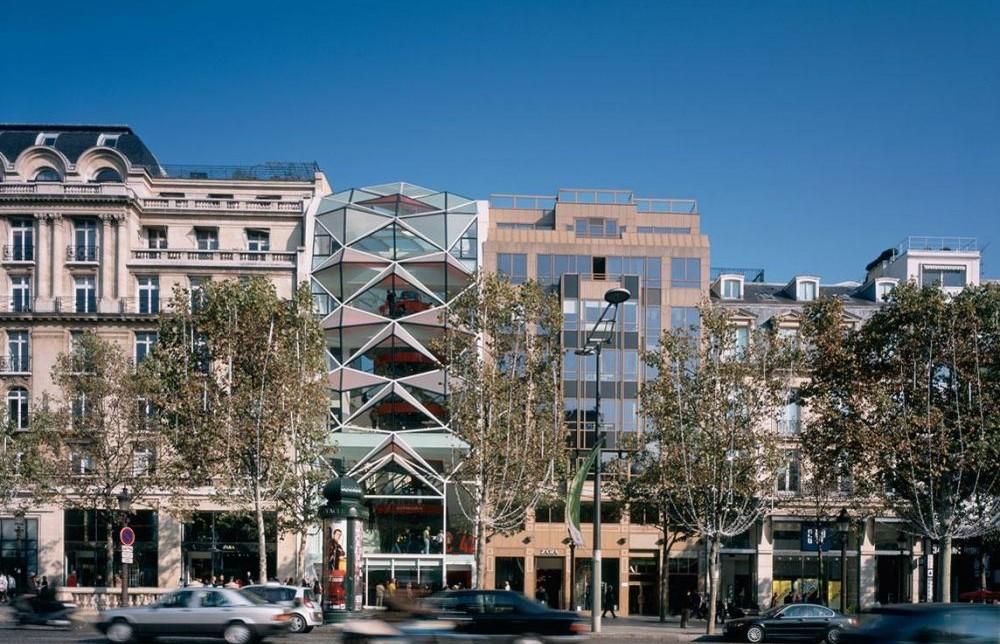 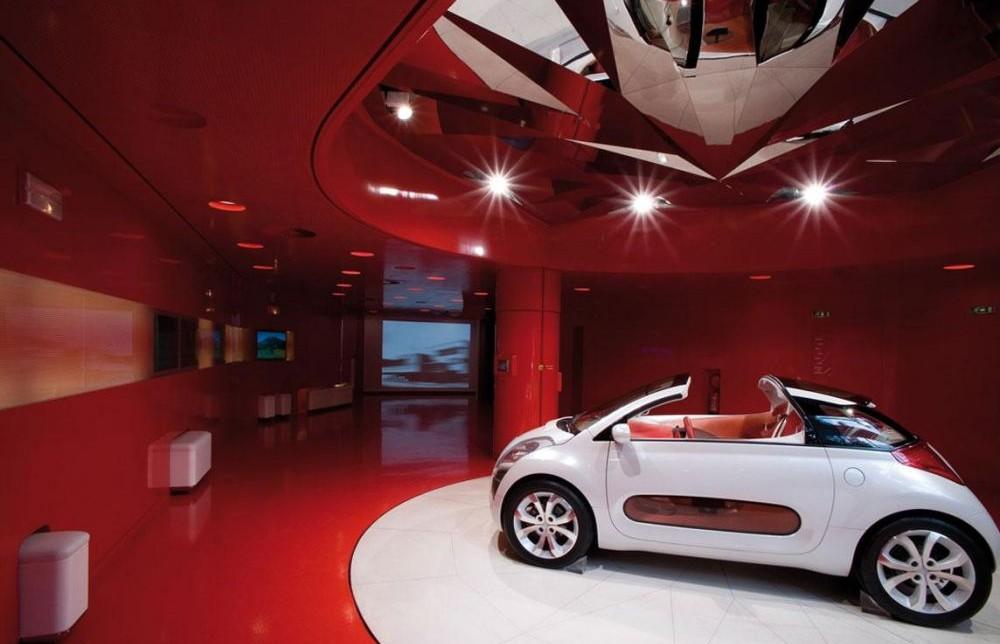 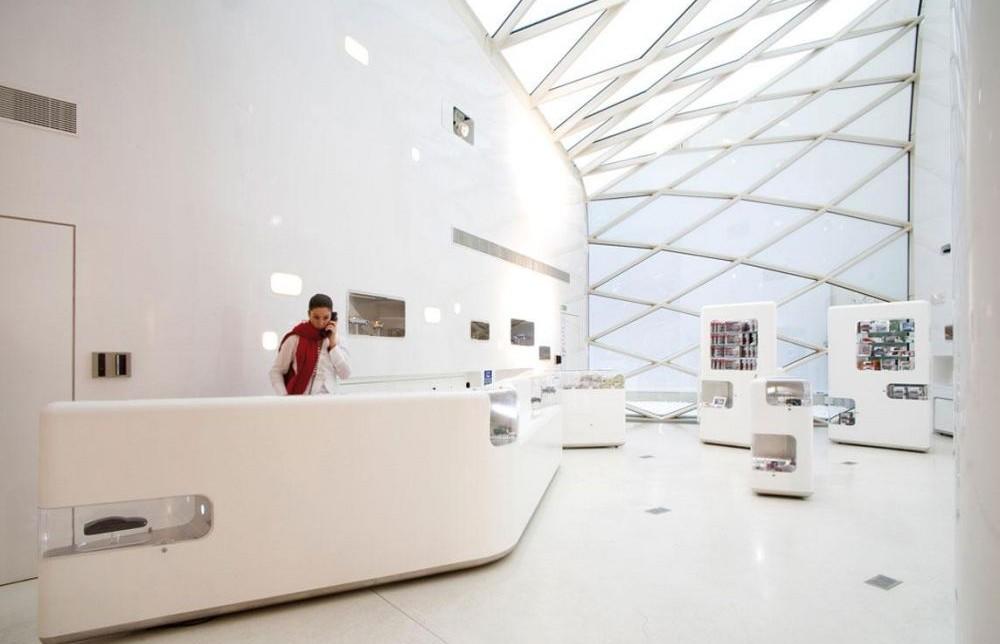 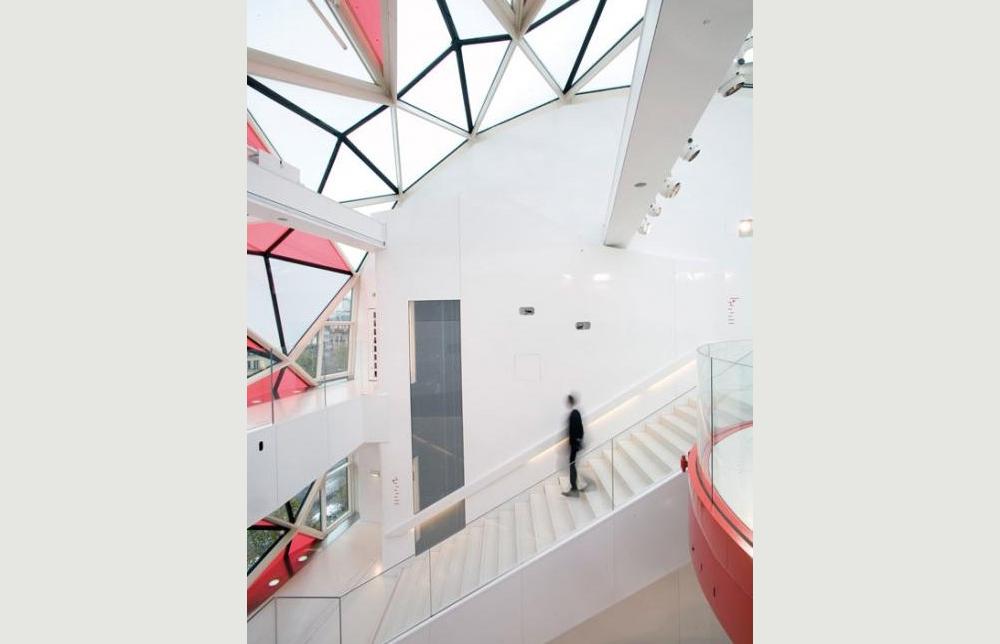 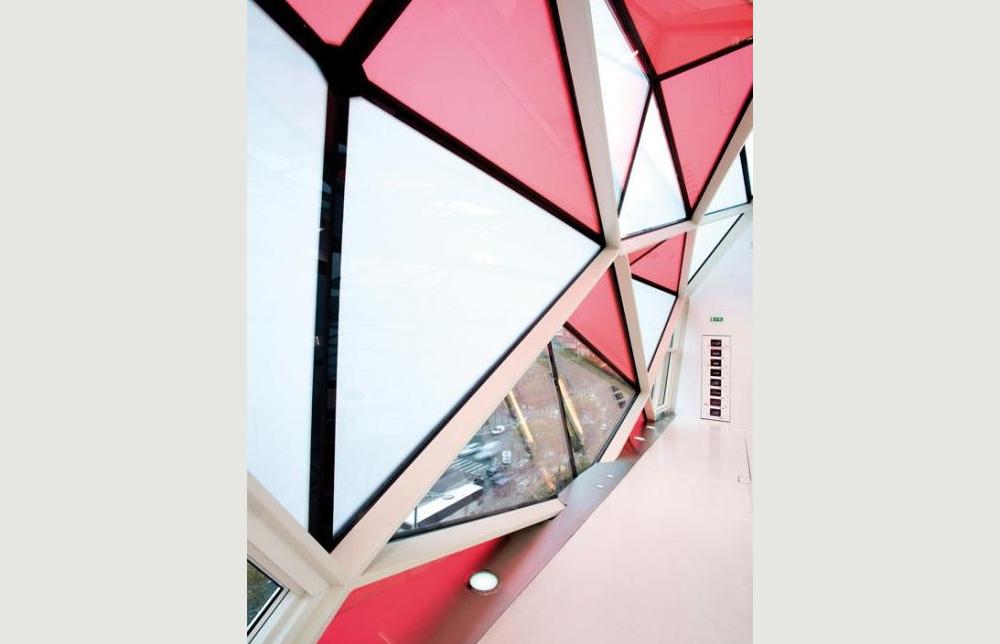 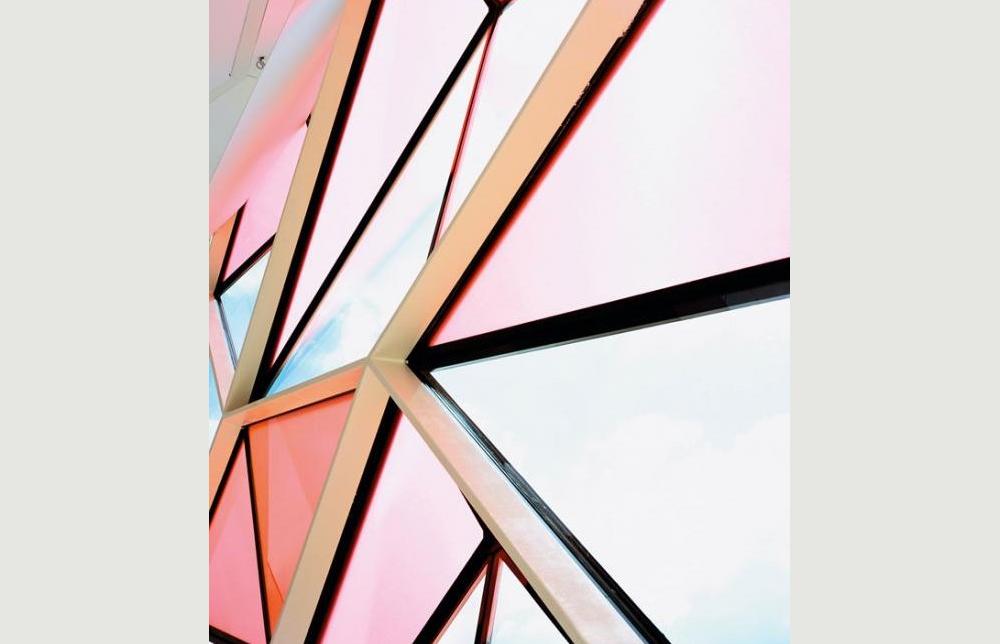 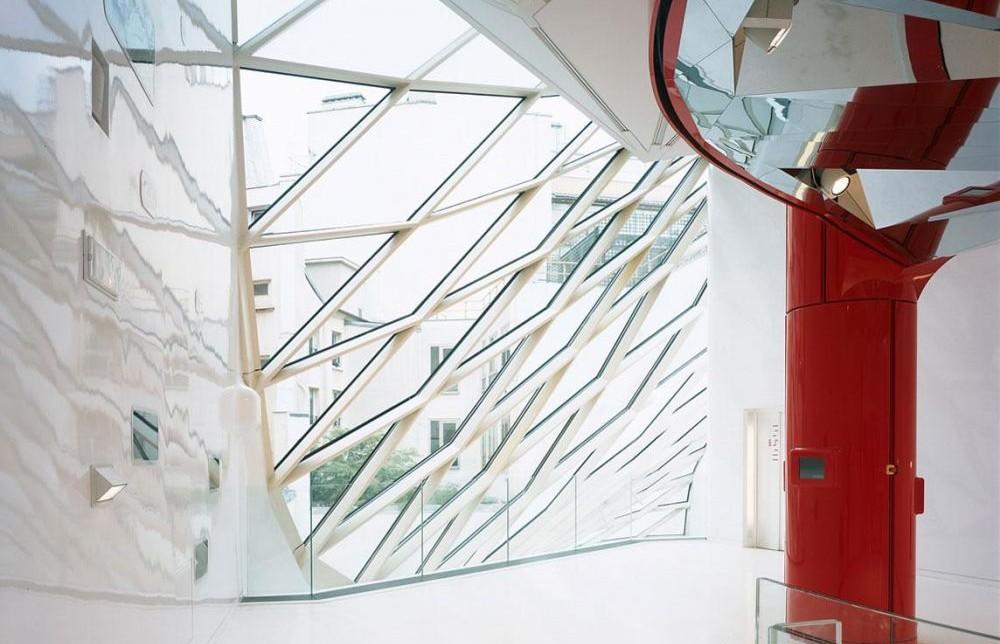 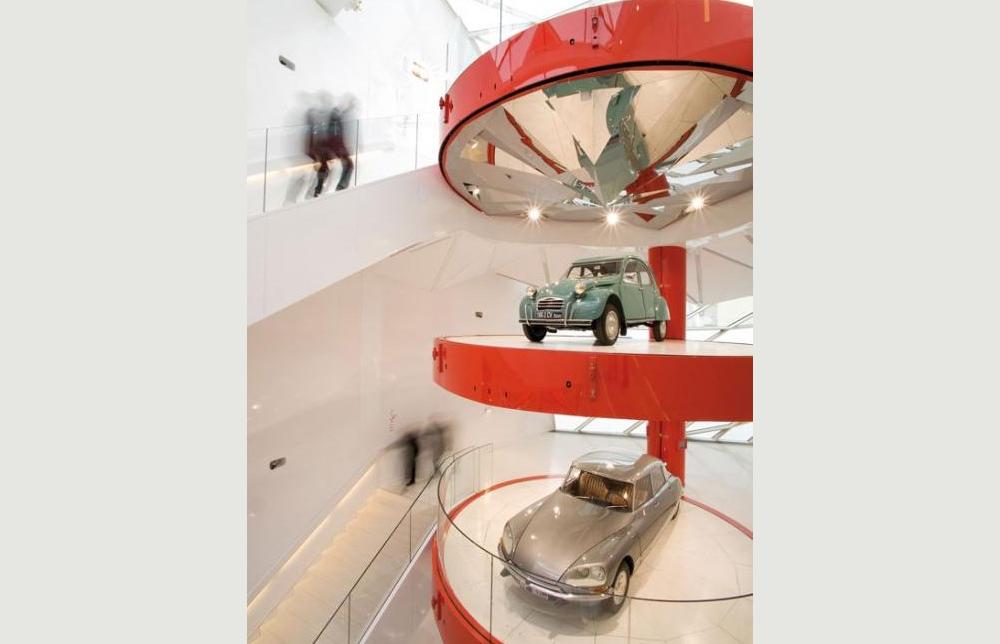 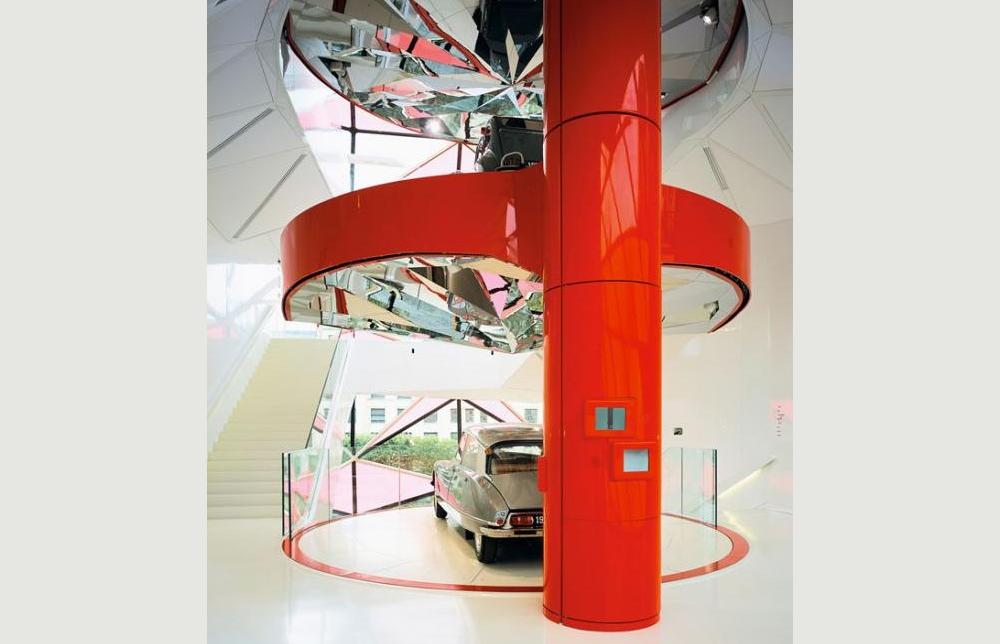 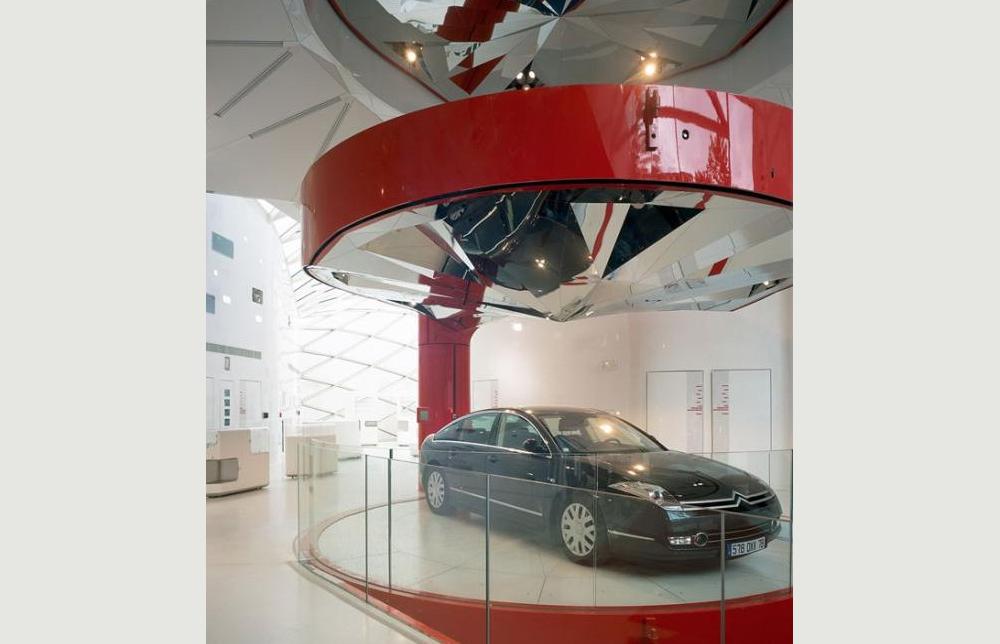 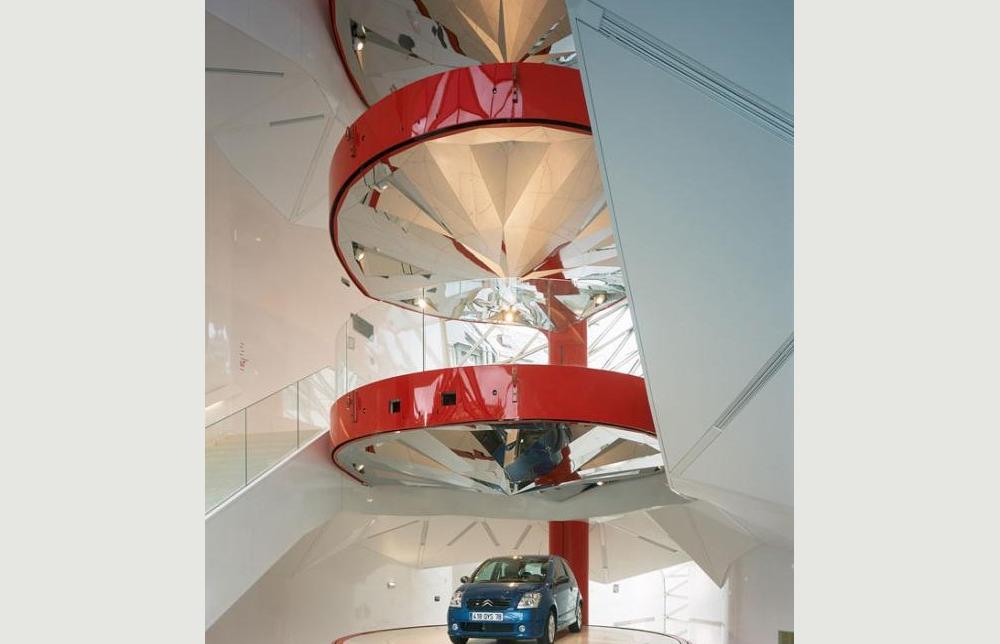 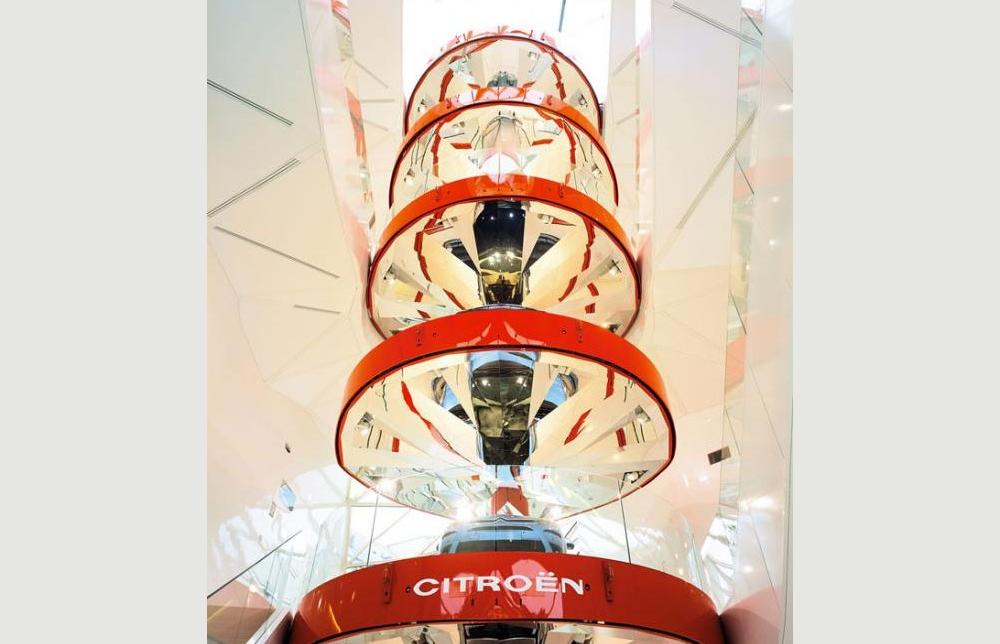 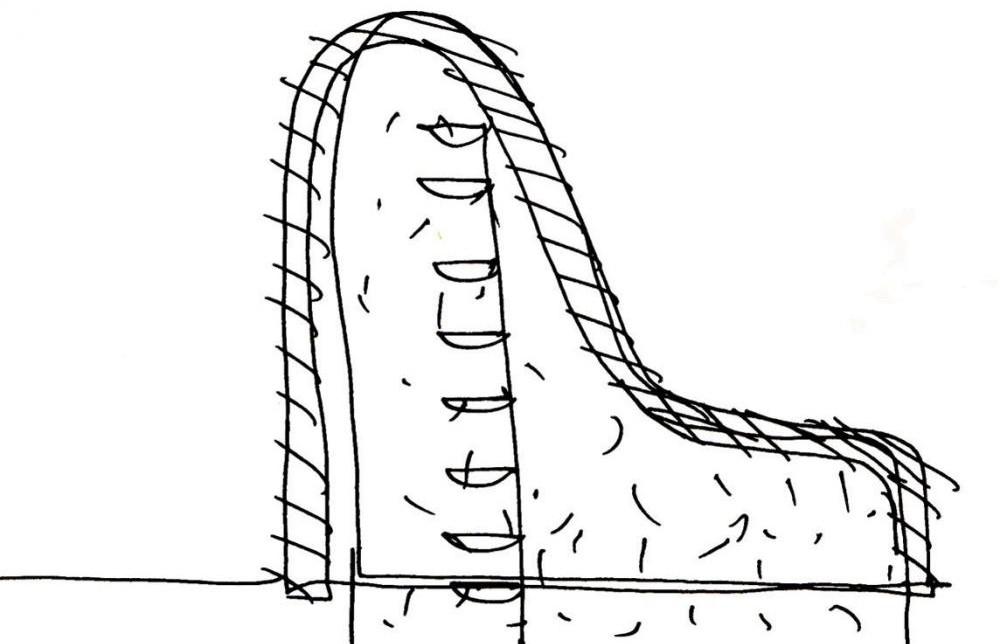 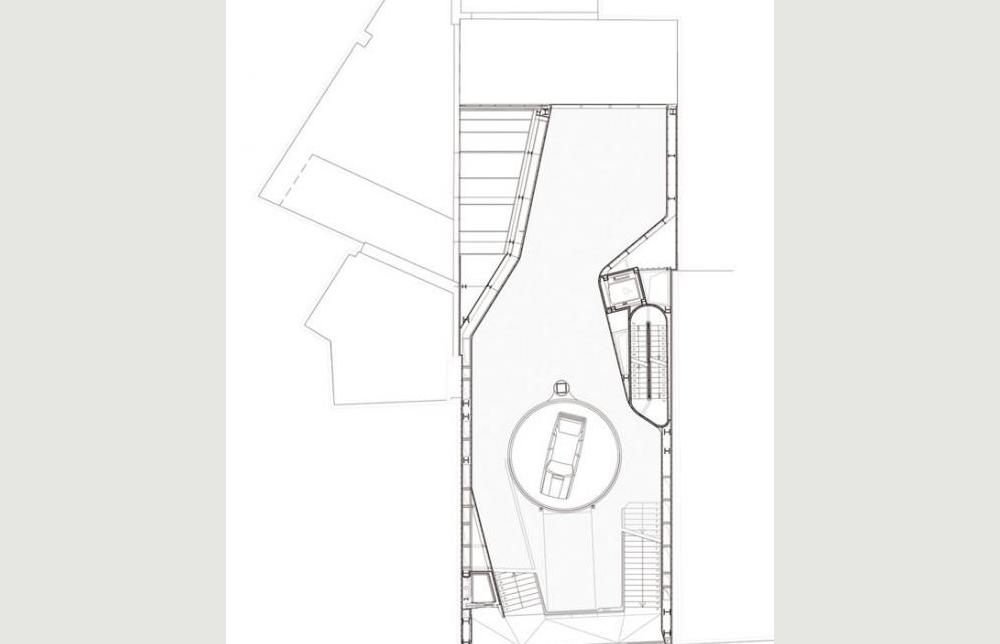 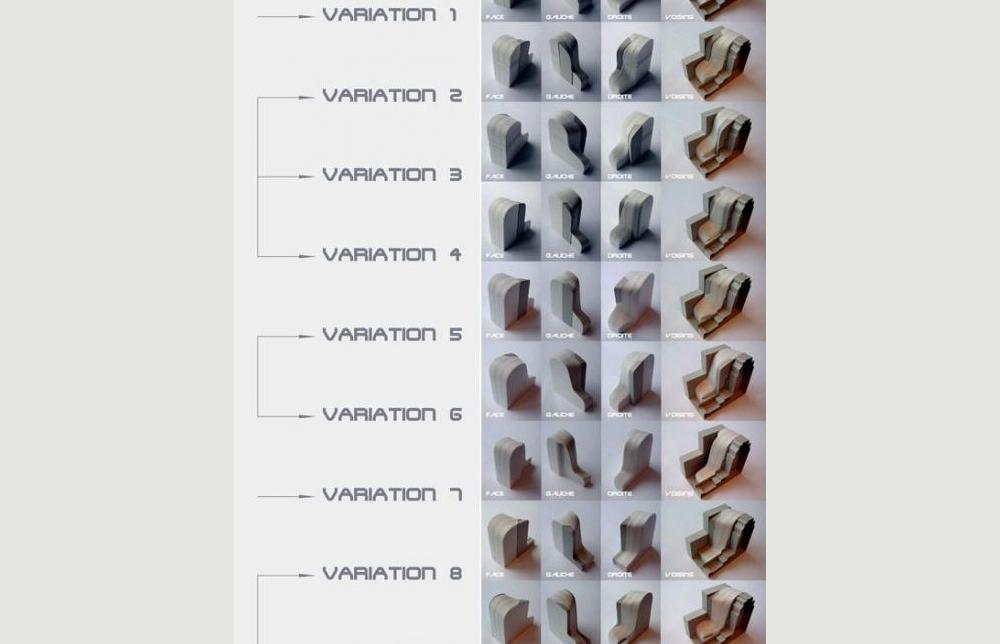 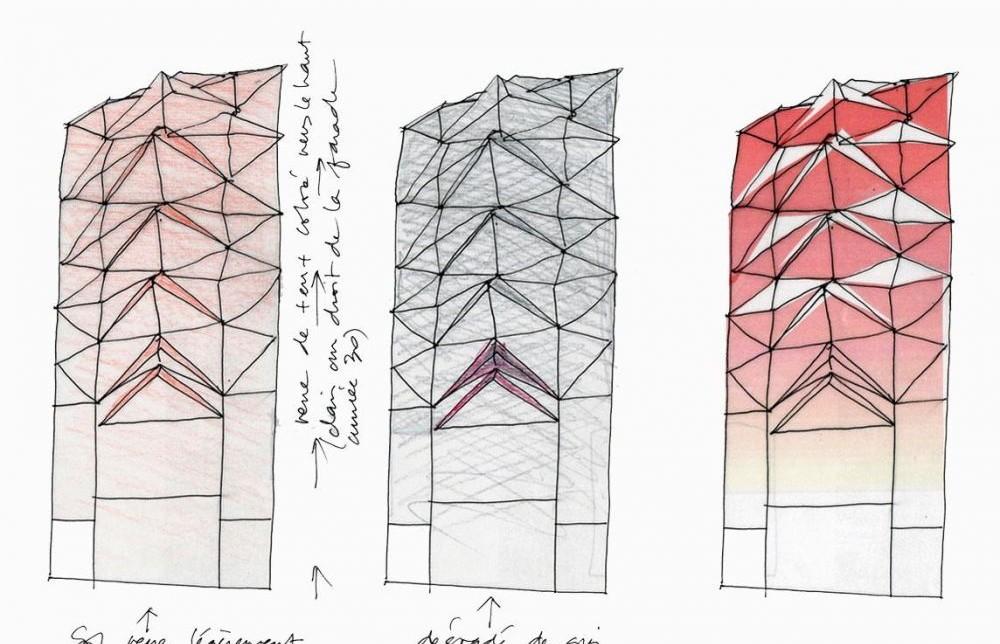 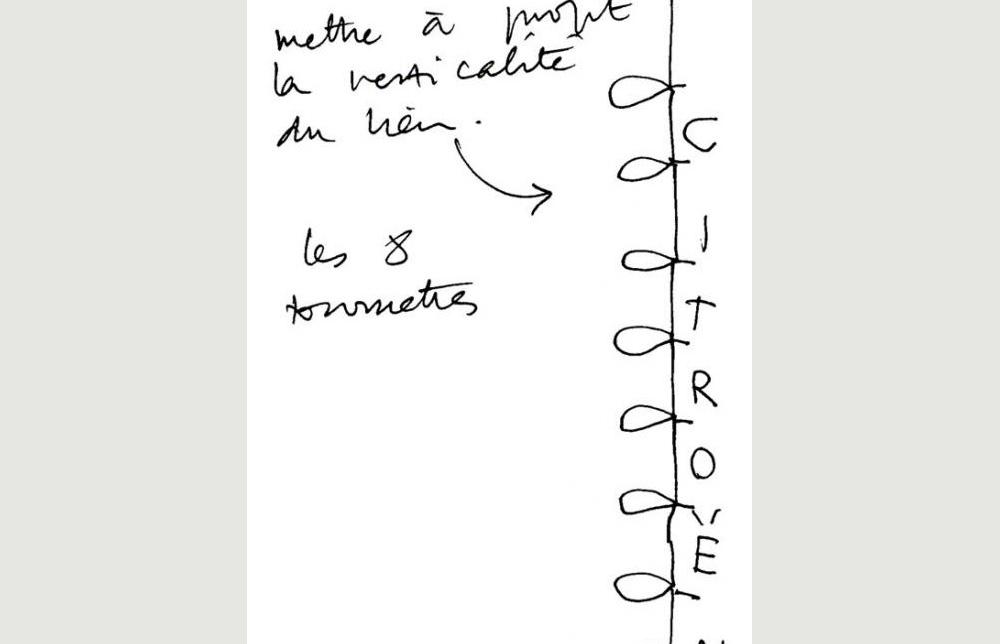 Architype Dialogue presents Manuelle Gautrand What was the most difficult issue about working within this building type or the most unexpected challenge that may have influenced new thought in......
More »The new Citroën showroom is at number 42 Champs Elysées; Citroën have owned the site since André Citroën set up shop there in the 1920s. His original showroom was beautiful, the interior was extremely theatrical, and the glass rectangle façade beautifully proportioned, very minimalist and contemporary.