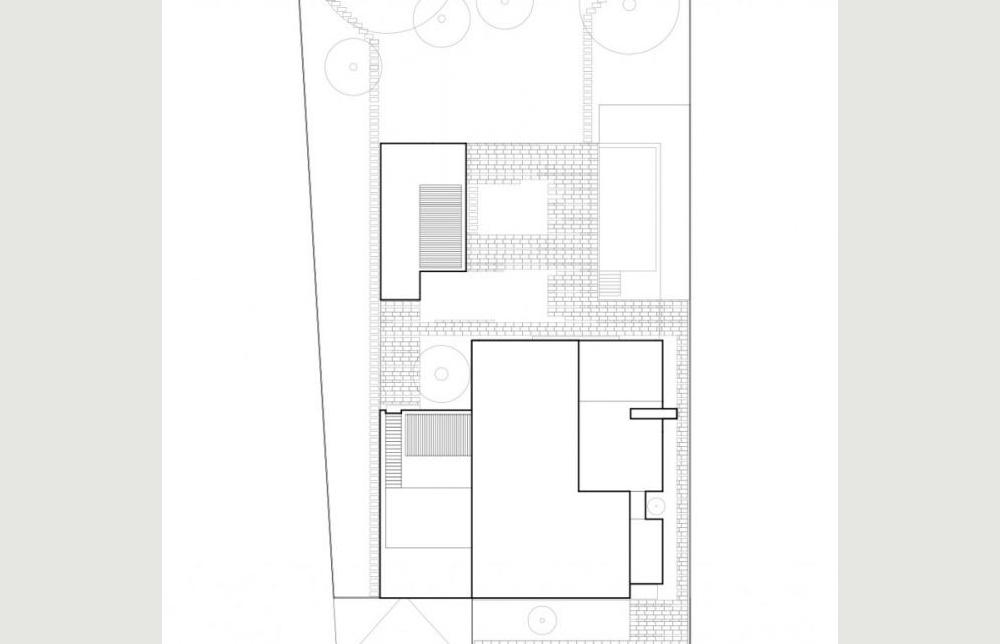 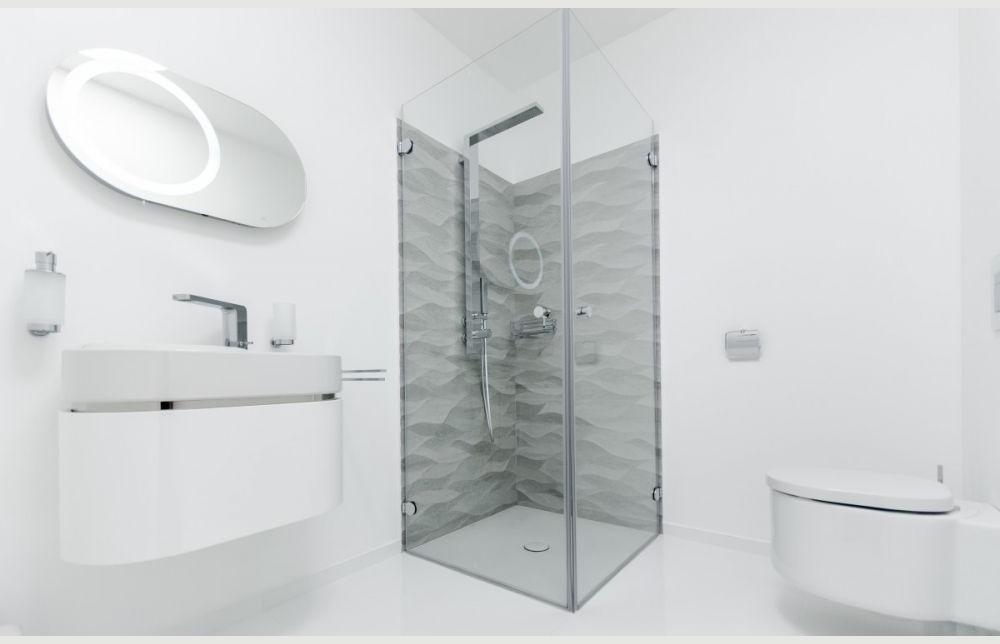 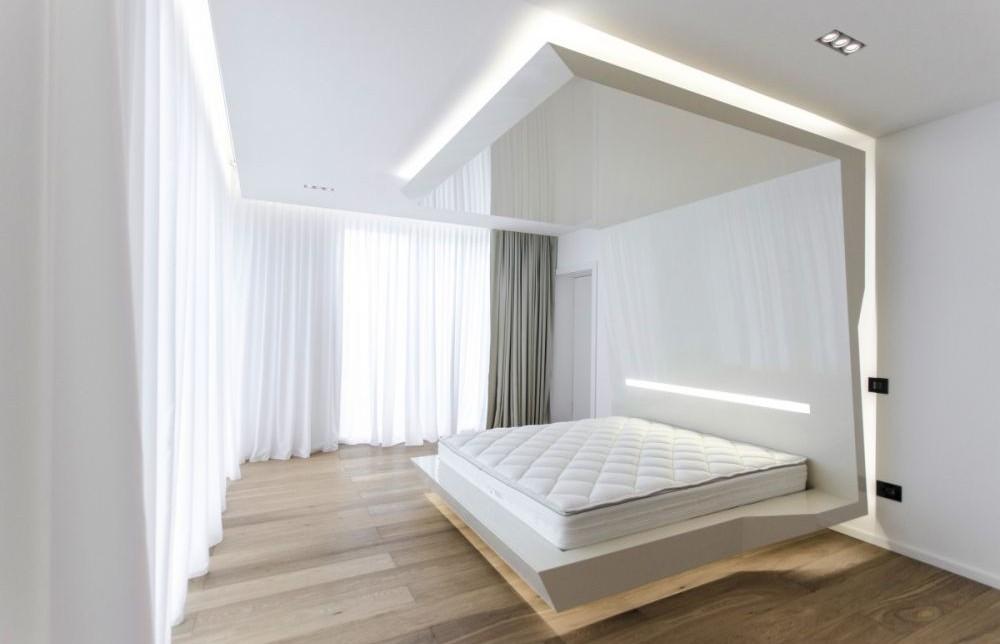 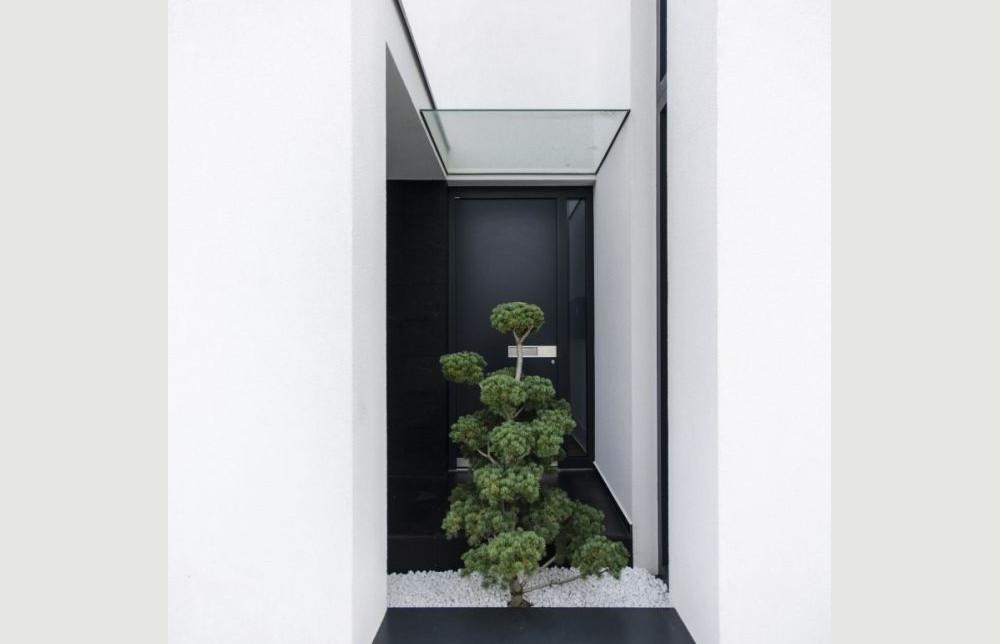 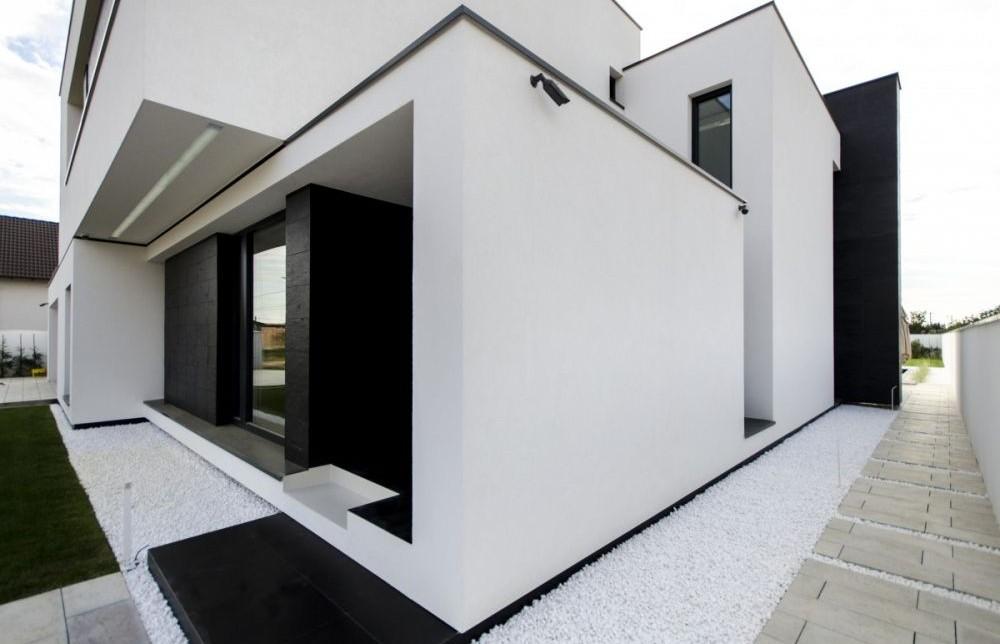 The house is situated in one of Timisoara’s marginal neighborhoods, in a recently constructed zone – heterogeneous in terms of volumes, their alignment and colours. Thus, we proposed a simple black and white volume.

The chosen volume serves a double purpose: emphasizing the building in the given context and concealing the interior and exterior private space from the street.

The white color highlights the volume’s horizontal/ vertical dynamics, and the black color has the role of visually stretching the openings and emphasizing the openings. The facades have different dynamics in relation with their cardinal orientation. The main facade faces east, and it accentuates the horizontality of the volumes, following the street dynamics. The southern facade has extruded volumes so as to cast as much light in the interior spaces. The western facade becomes more static, more transparent, opening the view to the backyard, a space for relaxation and swimming. The northern facade is more opaque, the openings are more fragmented, having a series of narrow slits allowing indirect lighting into the main space.

All walkways, both horizontal and vertical, meet in the living room, a central space that orders and directs movement. The central space also controls the ambience, designed to facilitate the natural airflow. This is possible because of the height of the staircase area which helps blow out the warm air on the northern side, above the living room.

The first floor is composed of two private zones: the main bedroom and the children’s rooms. These areas are separated by a walkway that visually controls the living area.
The backyard is composed of two different zones, one dominantly mineral, near the house, composed of a leisure space detached from the main volume and the pool, situated in the sunny part of the parcel, and the other zone, in the back, is a designed vegetal landscape.