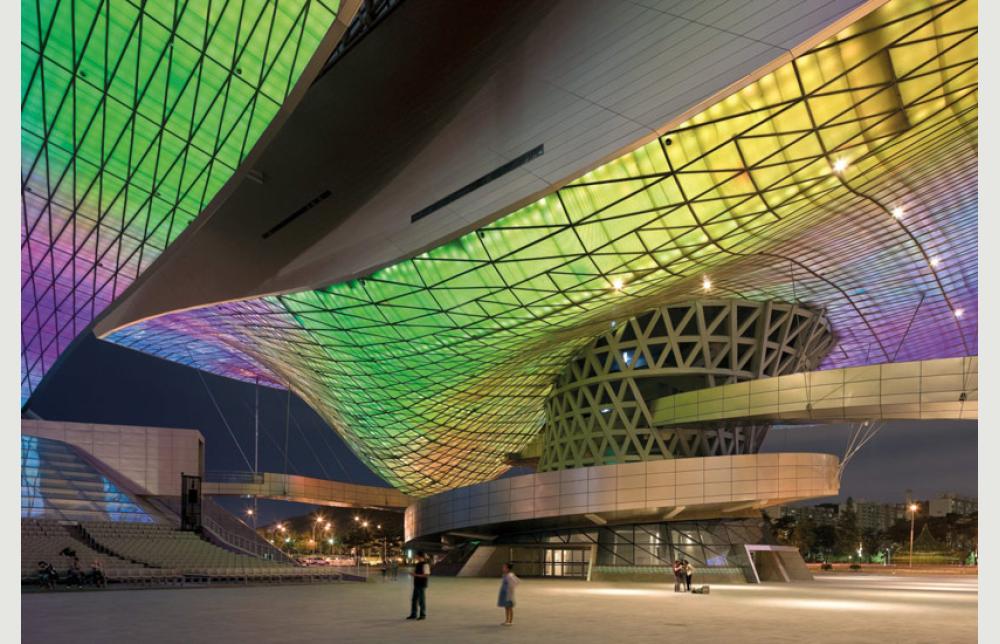 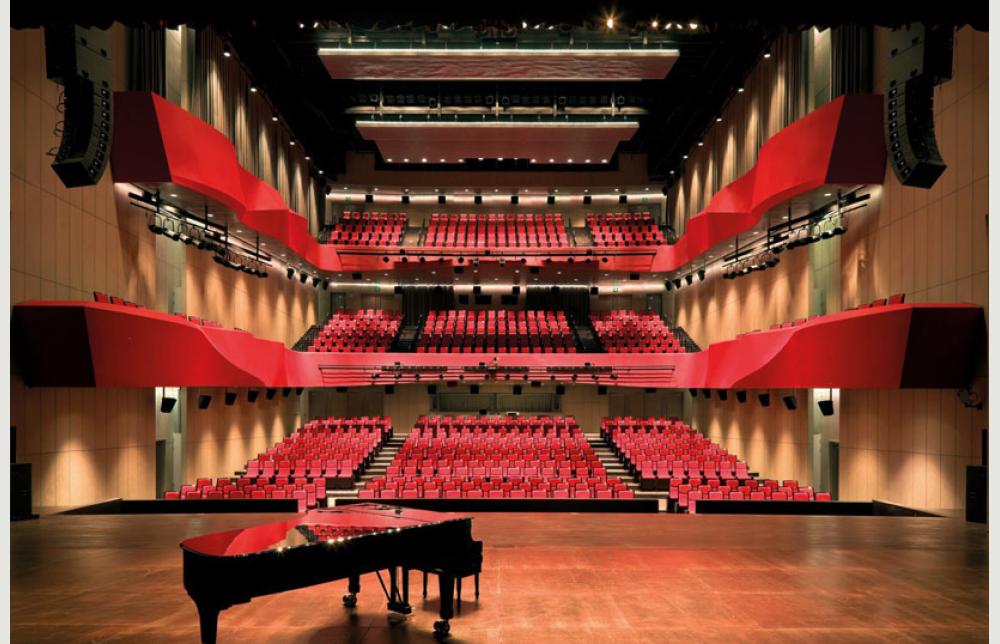 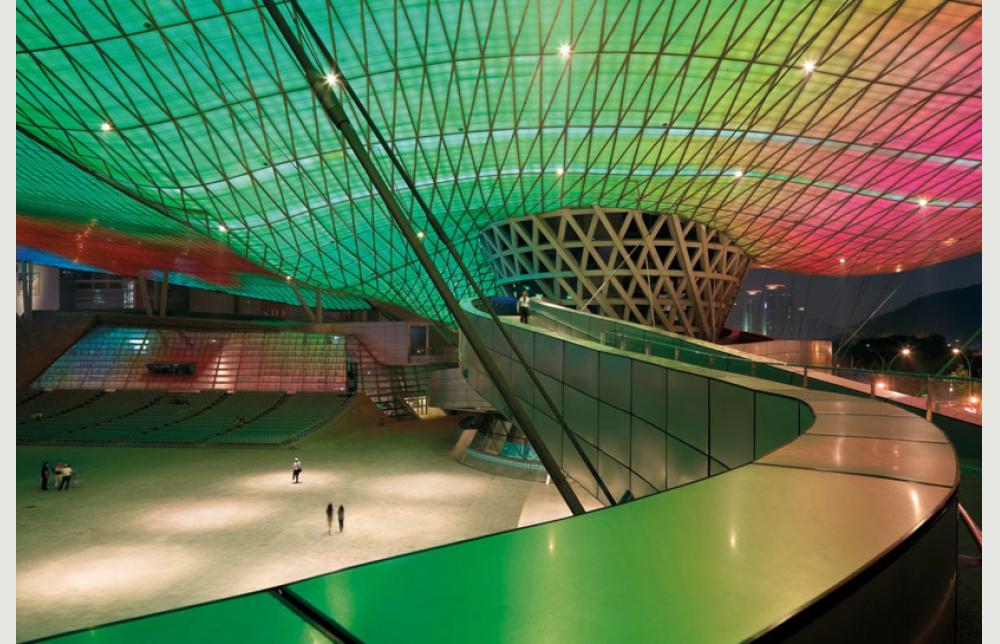 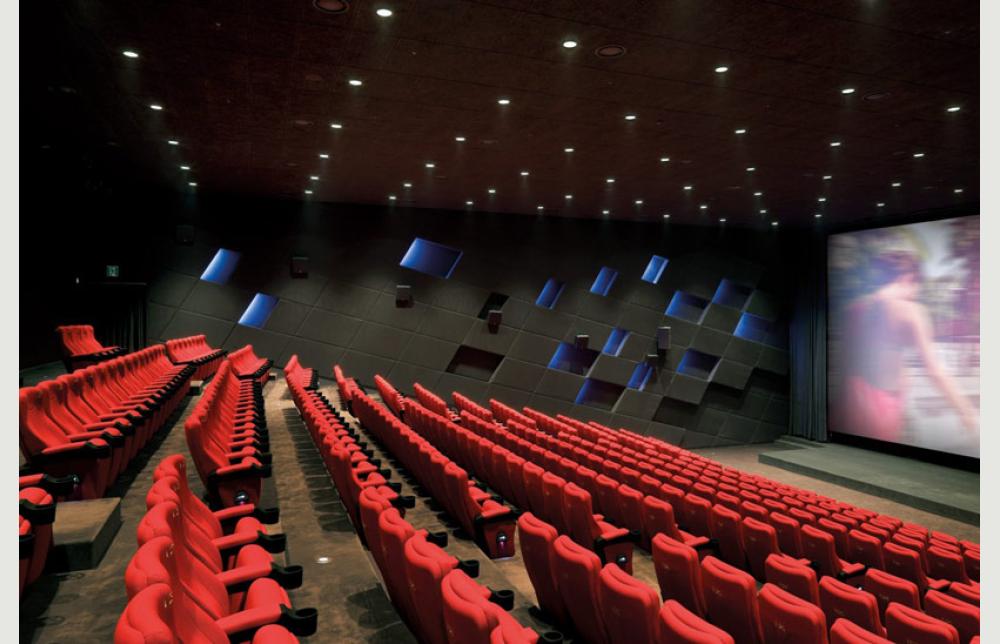 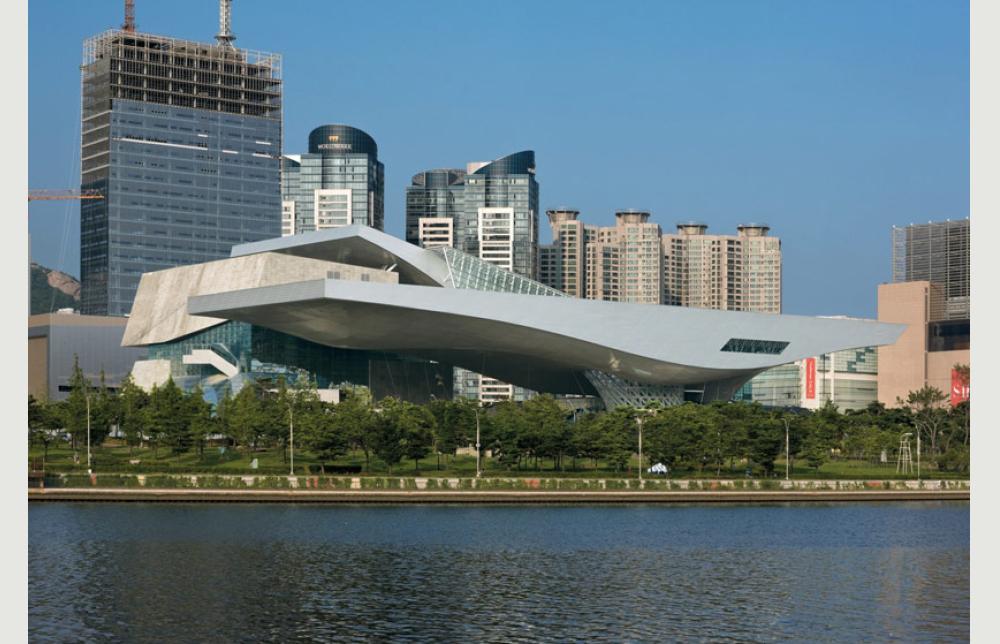 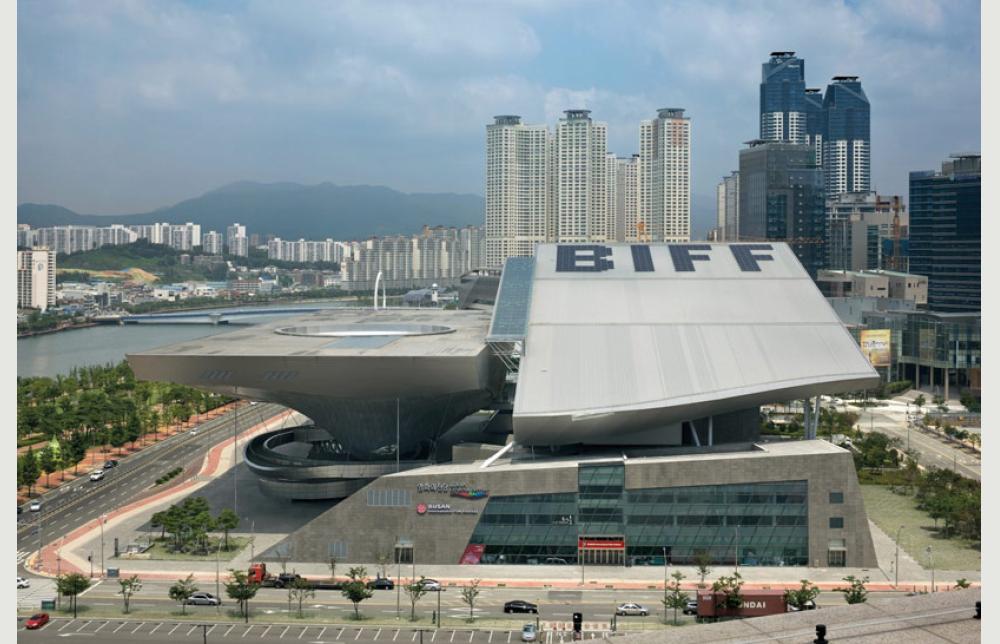 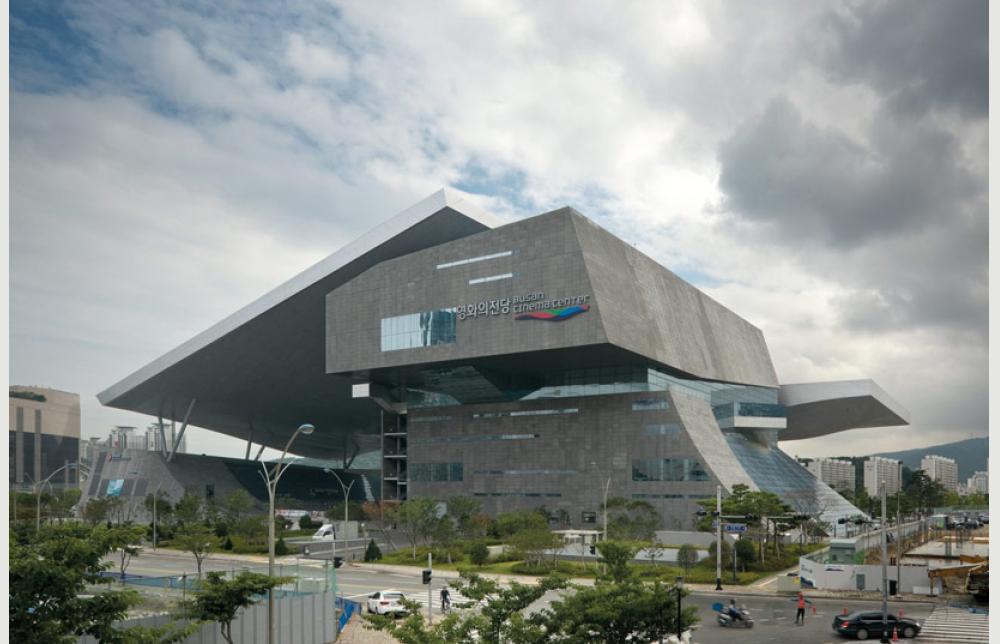 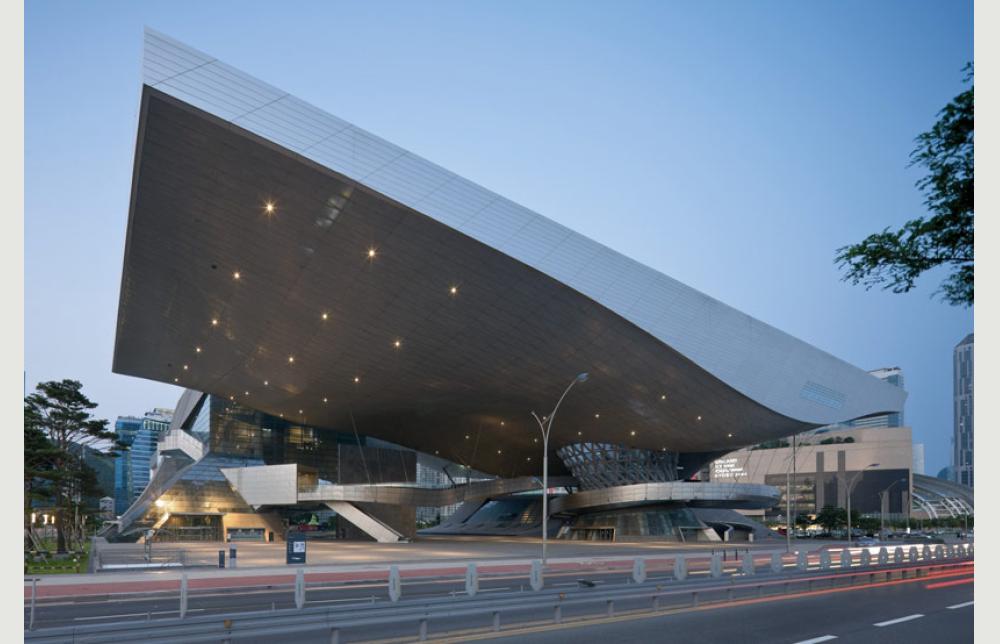 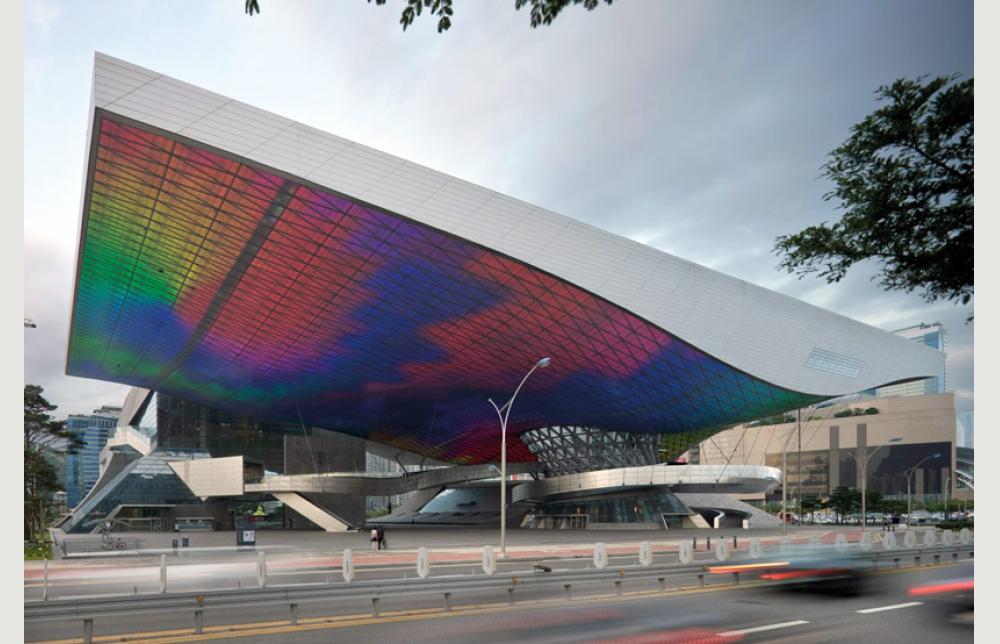 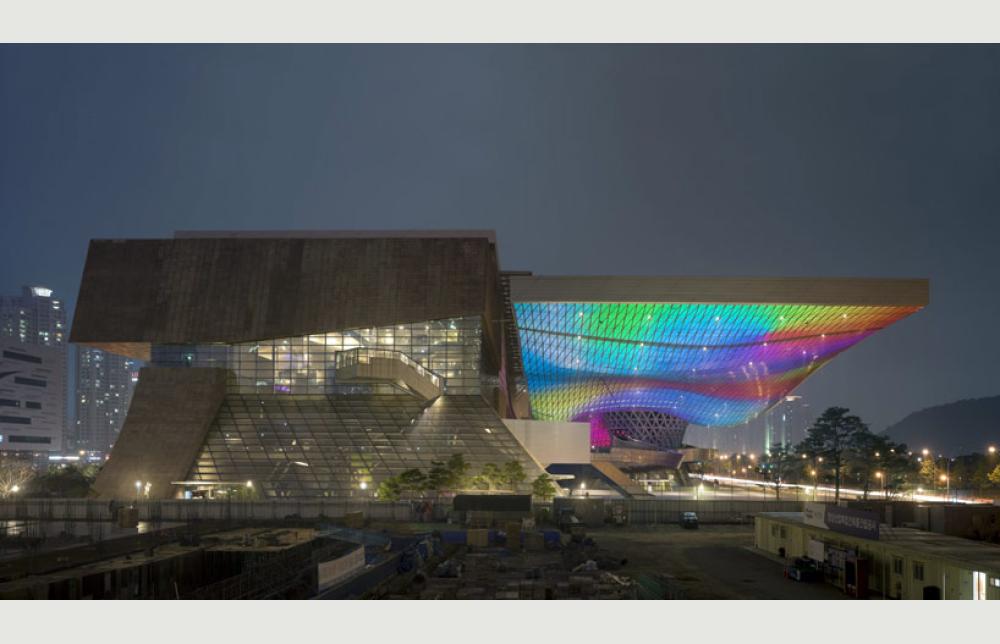 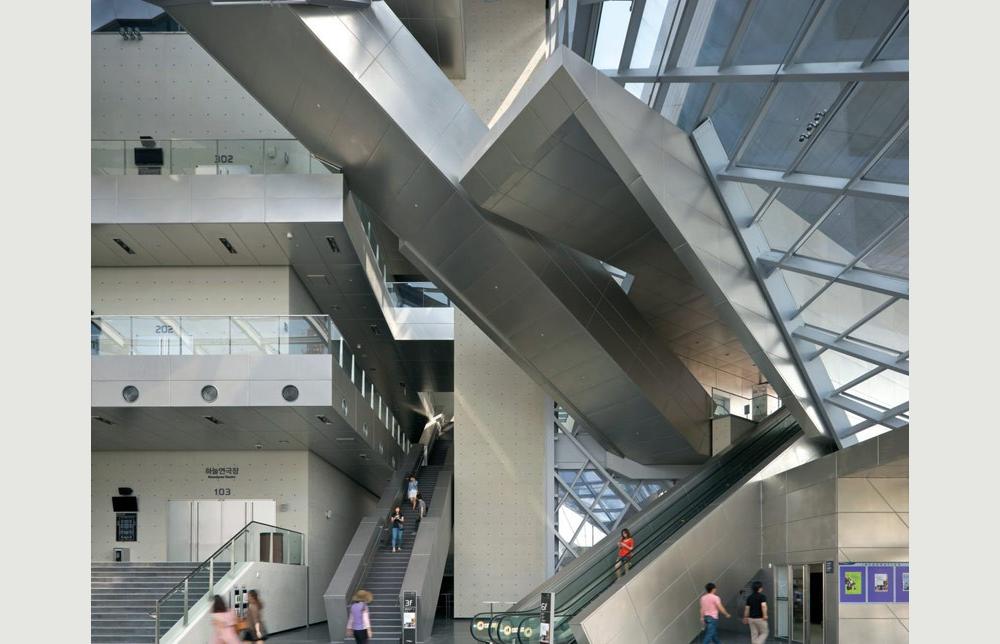 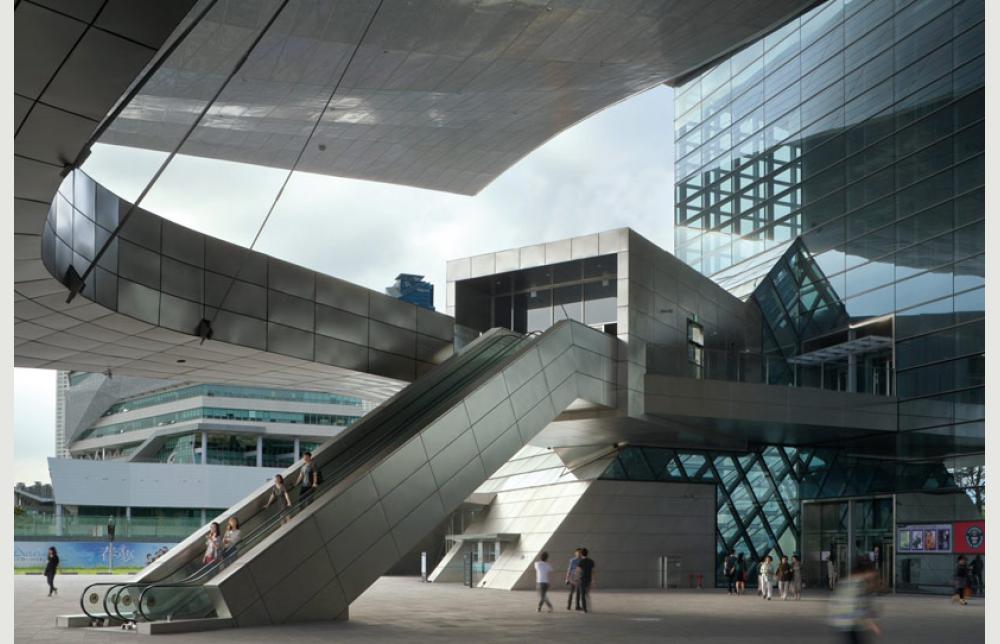 The ‘Busan Cinema Center’ in South Korea designed by Coop Himmelb(l)au has recently garnered an international property award in leisure architecture for the structure that includes an impressive 85-meter cantilevered canopy and LED underside. The project was envisioned as a compilation of private and public program and their superimposition which creates a sequence of indoor and outdoor spaces. The complex is made up of the urban valley, the red carpet zone, the walk of fame, the memorial court and the busan international film festival (BIFF) canal park. The roof becomes one of the most important architectural expressions in the project, transcending its traditional role as an object of protection and rather as an extended designed element that adds another dimension to the design. The large public urban valley is at the convergence of the different concepts that make up the whole. With accommodation for up to 4,000 people, it shares a visual connection to the various surrounding functions clad in transparent glazing. From this point the roof structure’s concept reveals itself through its shear mass and vibrant display.