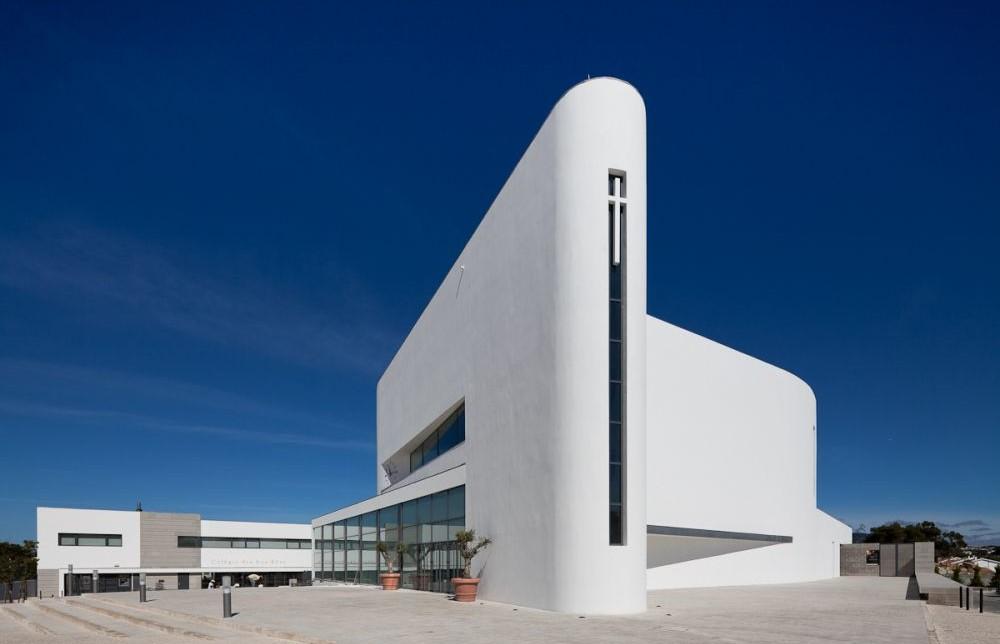 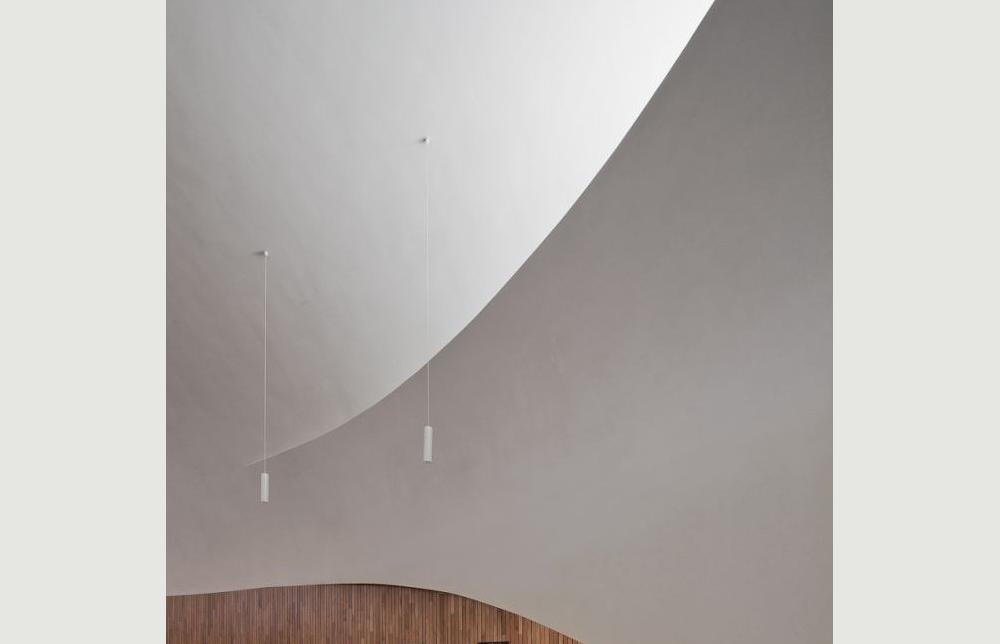 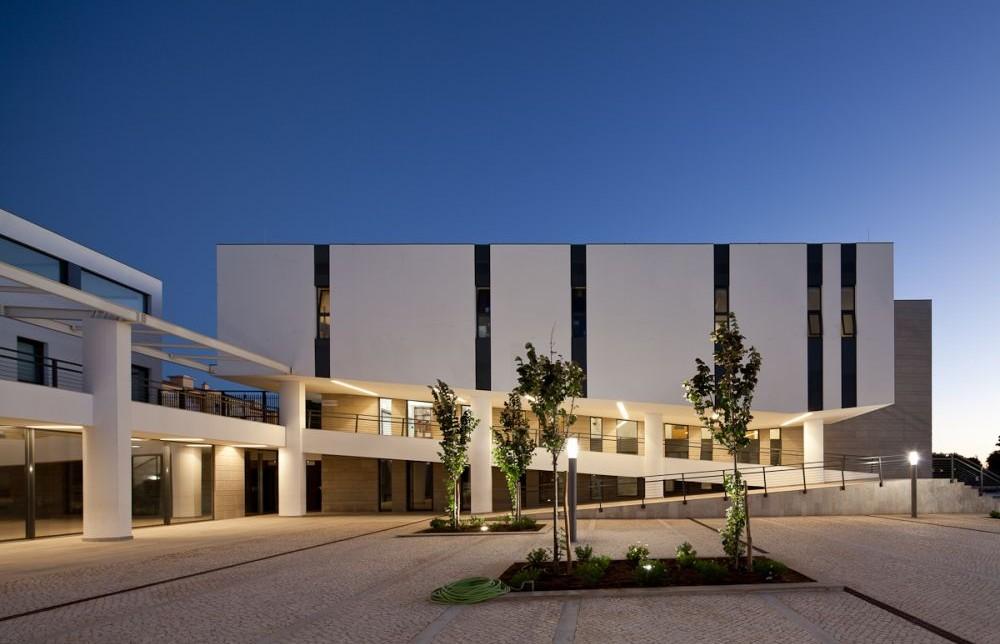 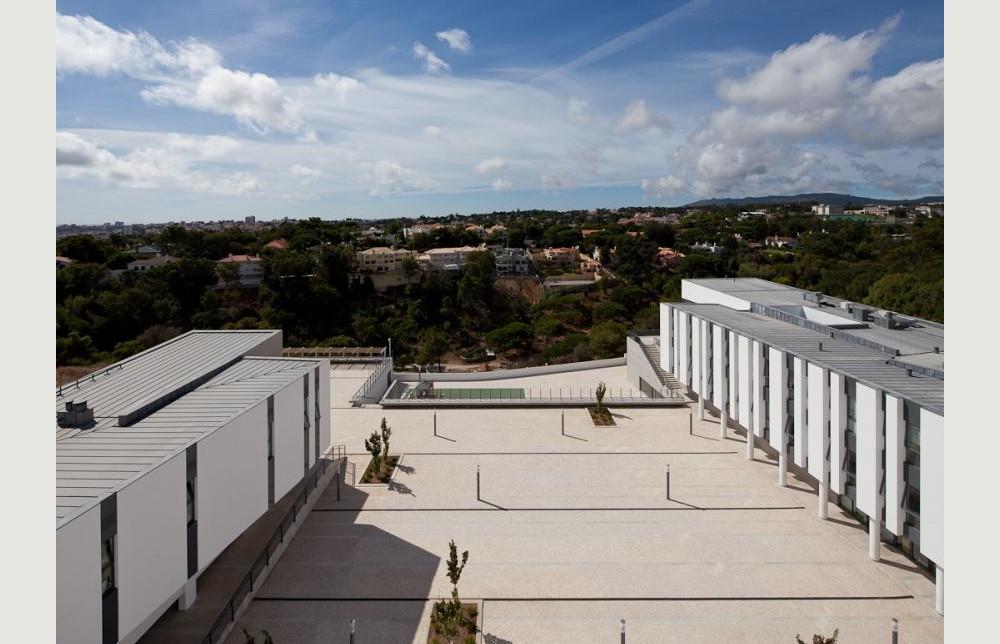 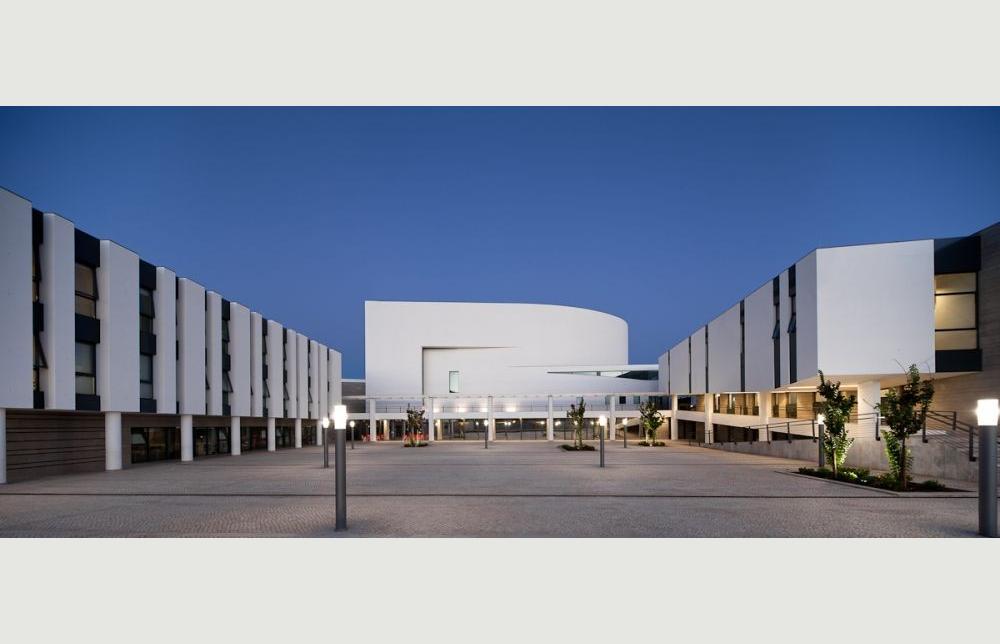 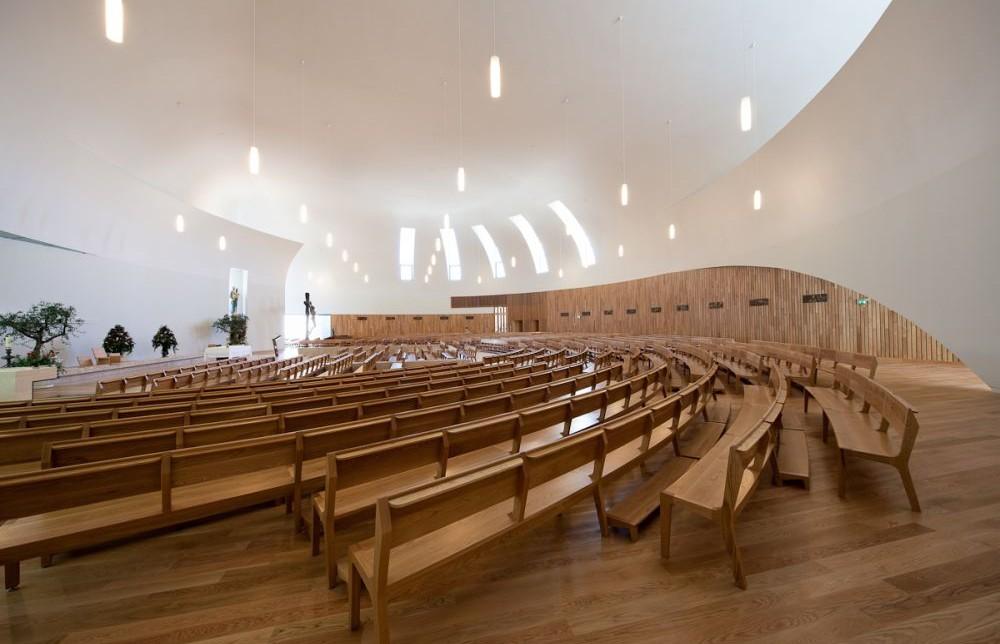 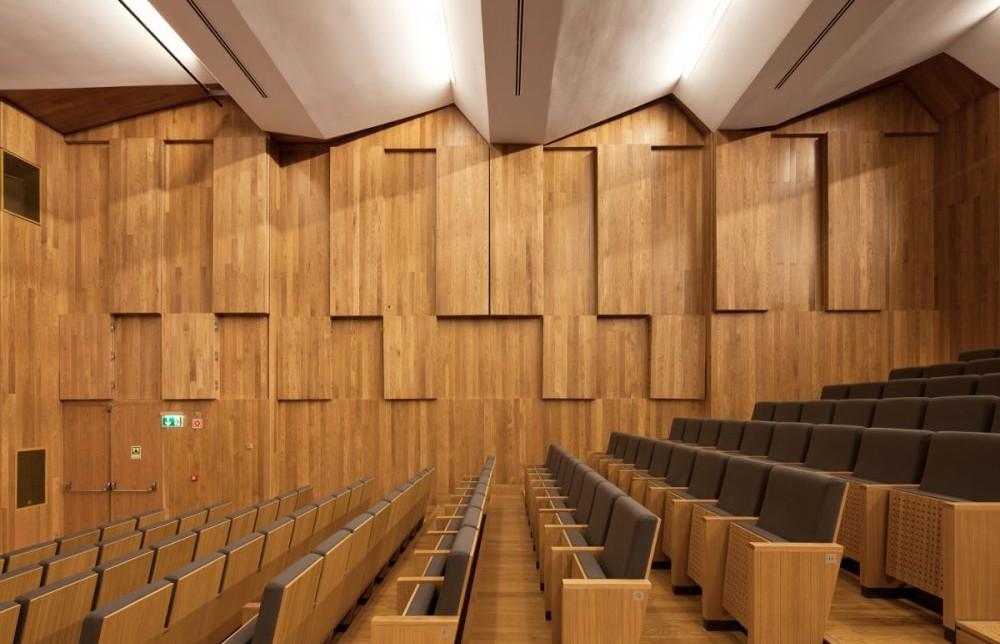 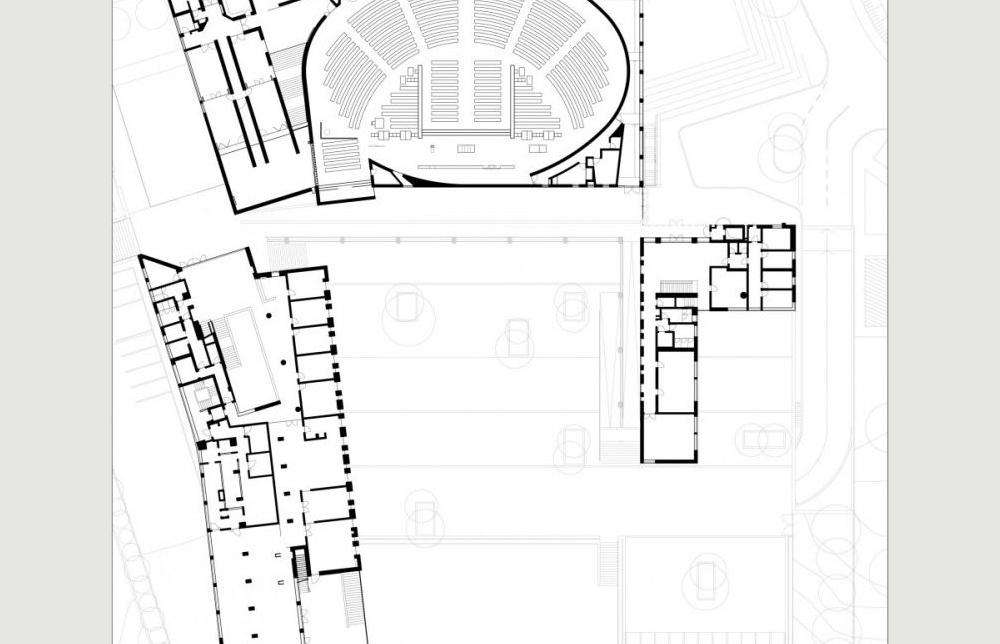 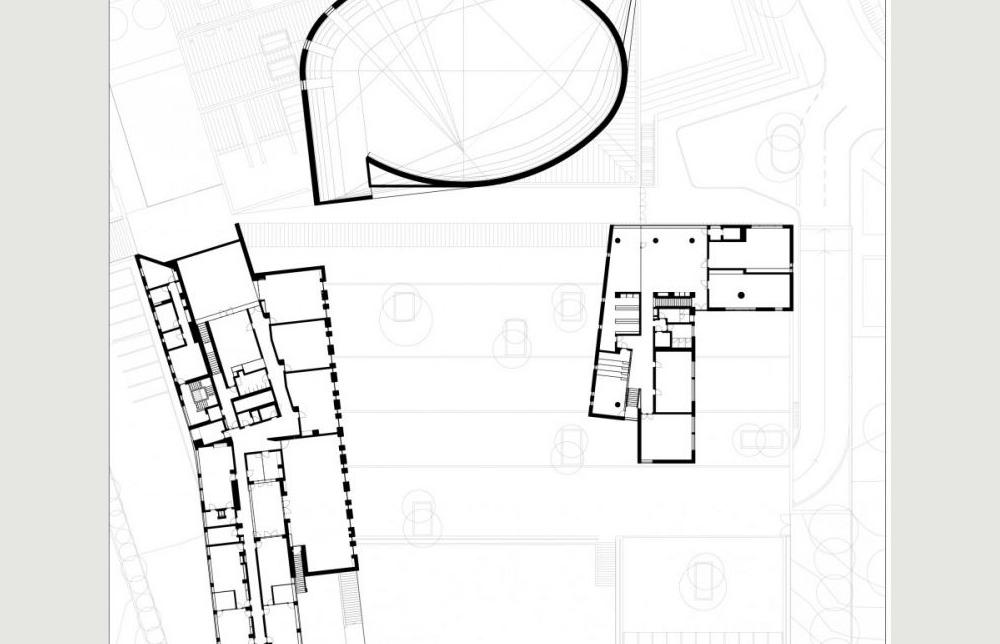 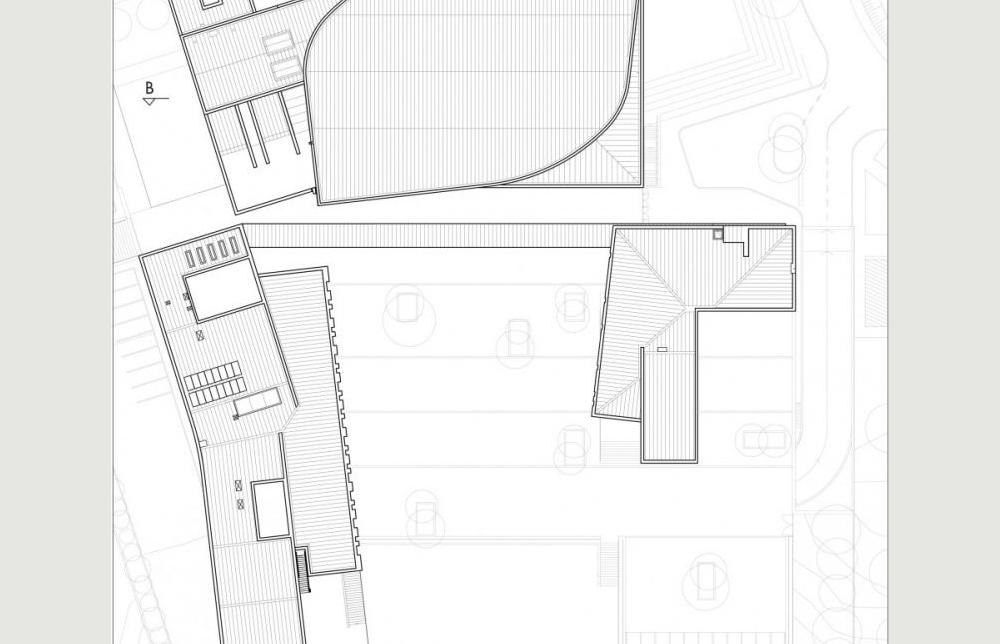 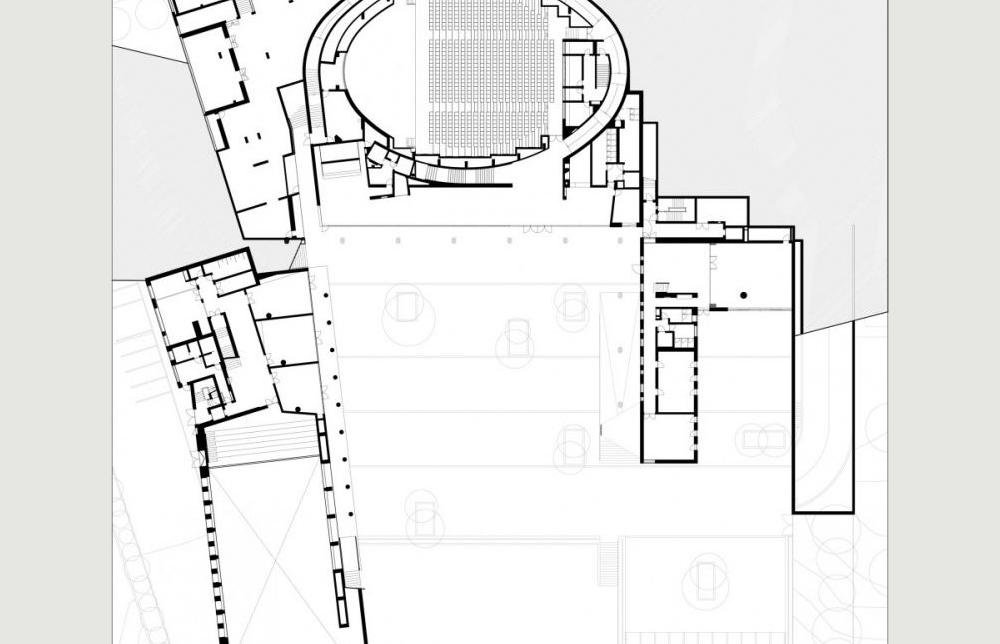 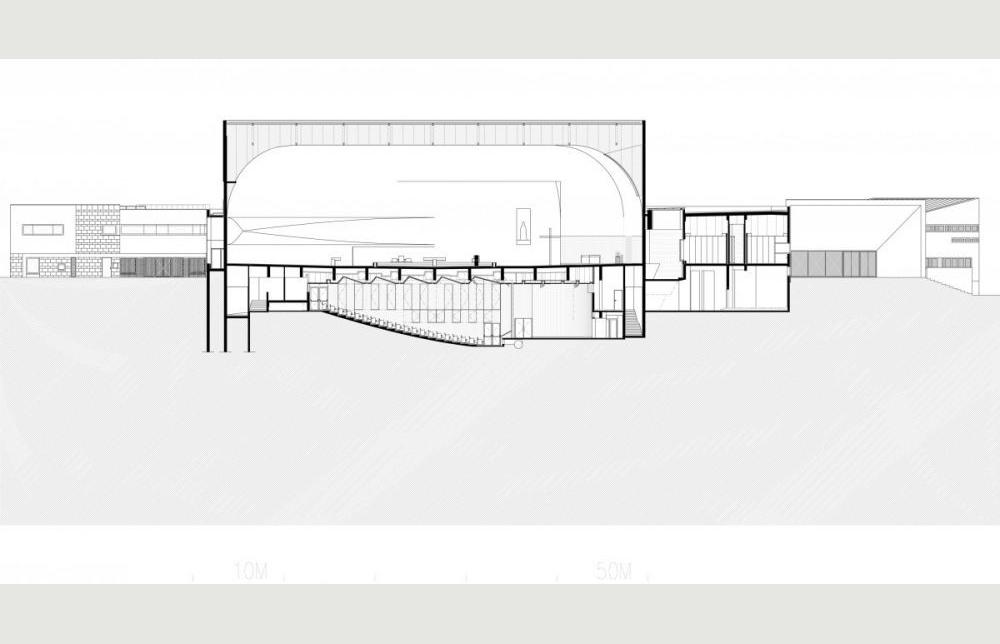 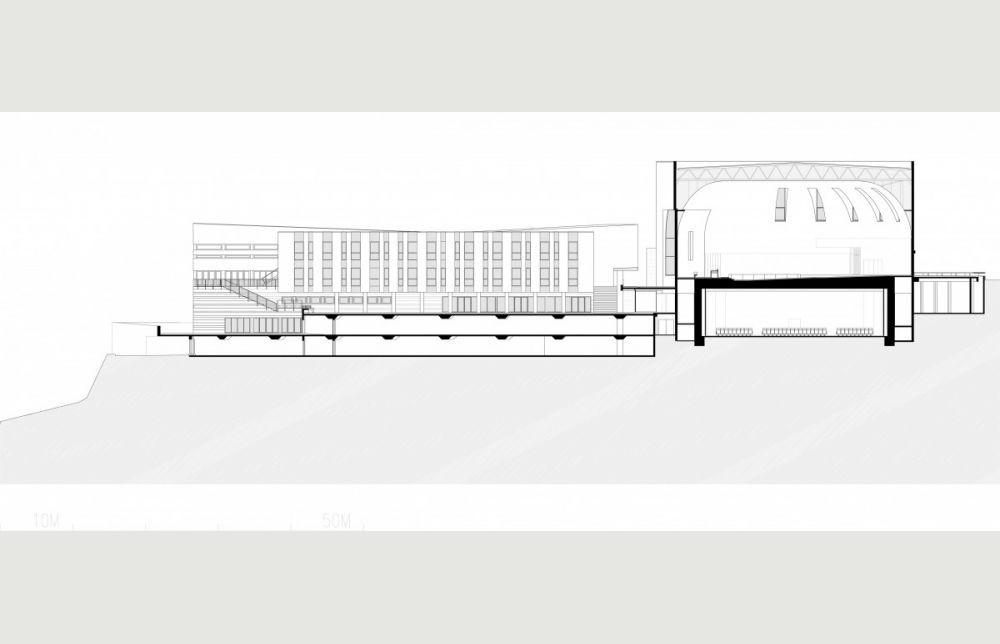 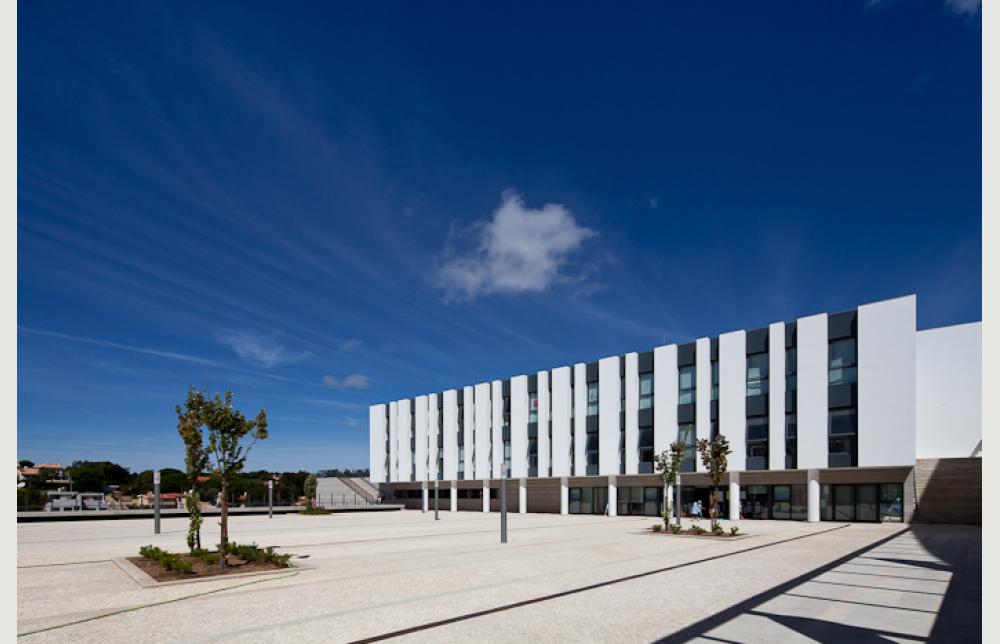 The site’s name was the End of the World. It was one of the city’s last slums. The project brief was determined through a participative process involving everyone in the local community in order to guarantee the project’s social and economical sustainability. The final brief included a church (1200 seats), a community centre (providing childcare and jobs to some of the slum’s former residents), a primary school and an auditorium (600 seats). The local community set as one of the main goals the creation a new identity to rescue the site from its decade-long negative stigma.
Our conceptual elements were two empty spaces: the courtyard and the nave. The courtyard offered an extroverted space, connecting the city to a valley with distant seashore views. The nave provided an introspective space which, by following the creative paths suggested by the work of Bernini, Piranesi and Rachel Whiteread, meant to be infinite and irrepresentable.
Today, the End of the World is known as Our Lady of the Good News and the church stands as an anthropomorphic object, marking the suburban surroundings with the belltower and holding within the illimited, infinite, and irrepresentable void.