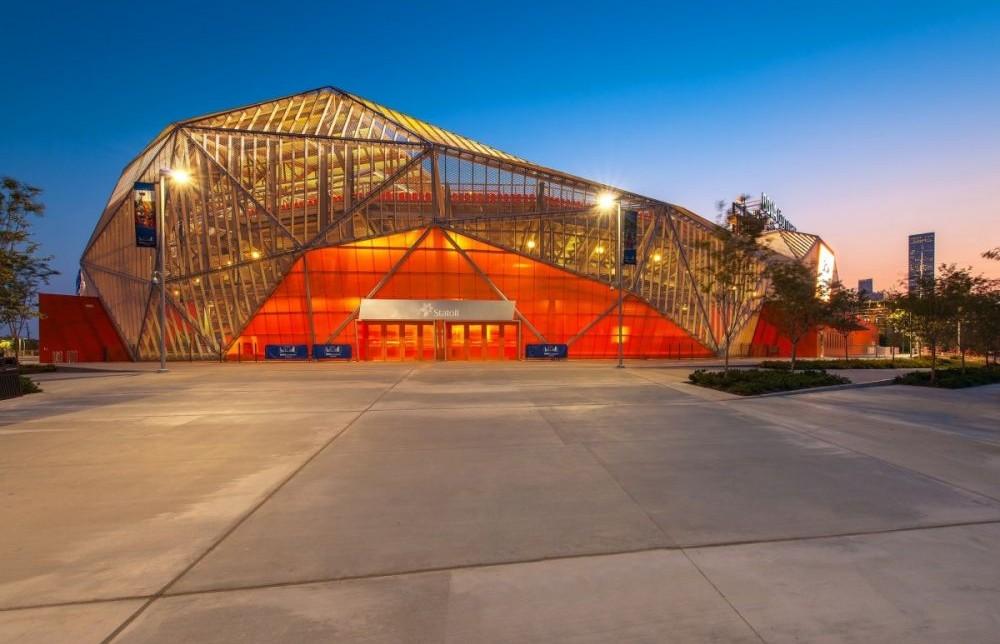 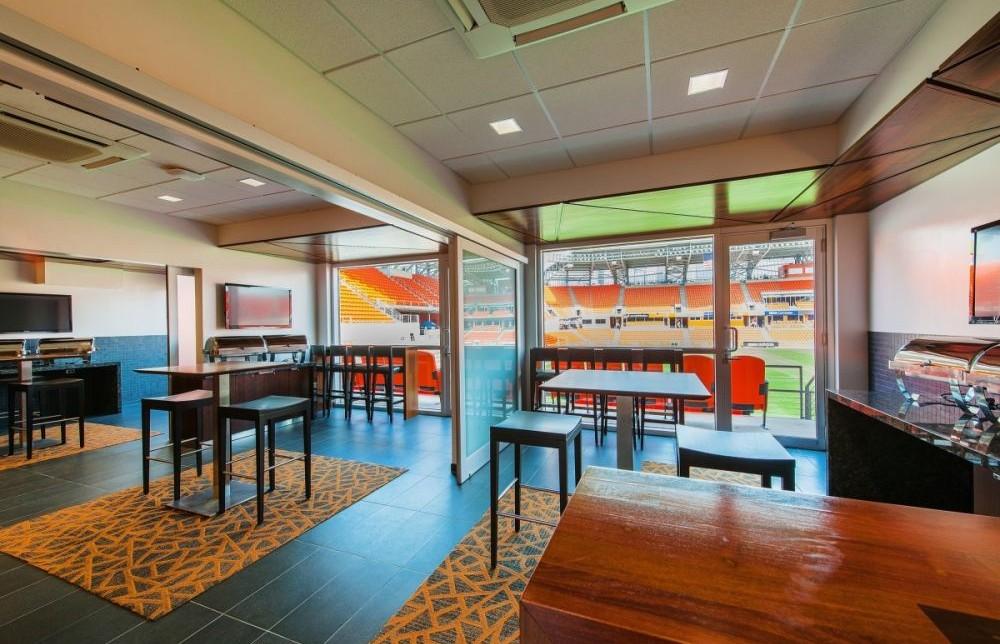 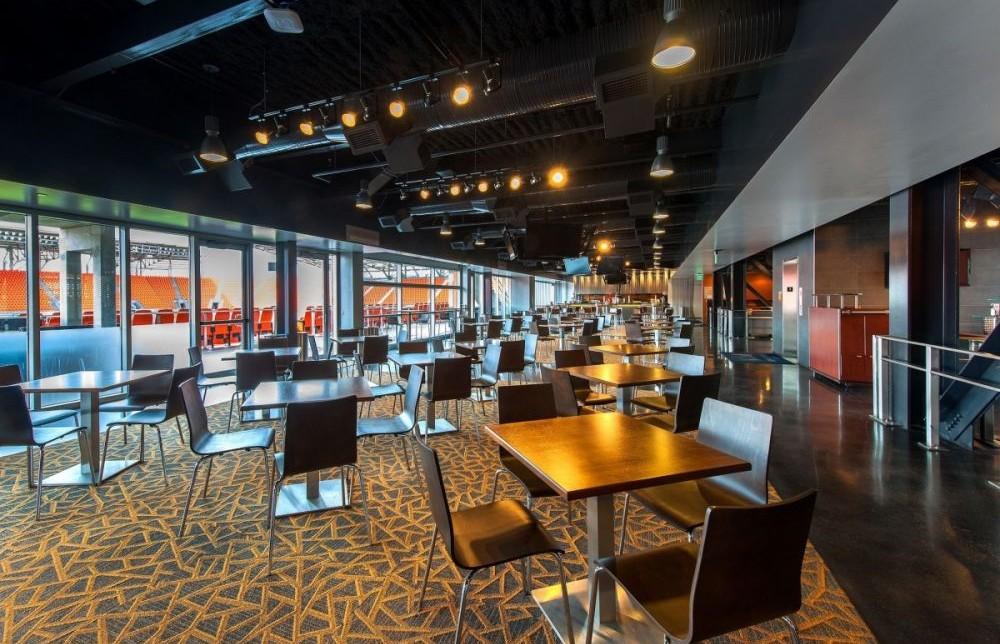 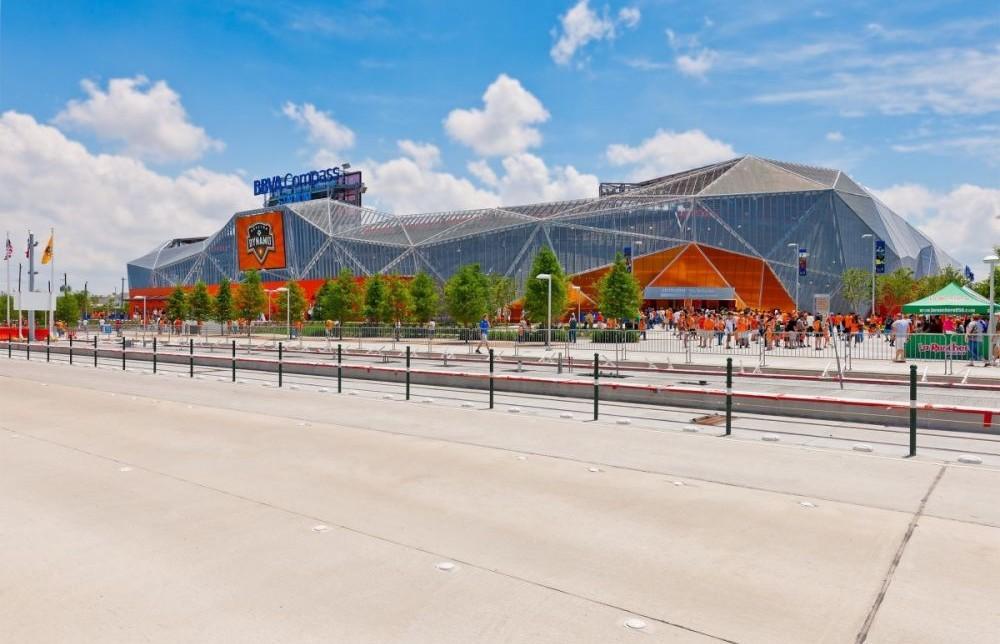 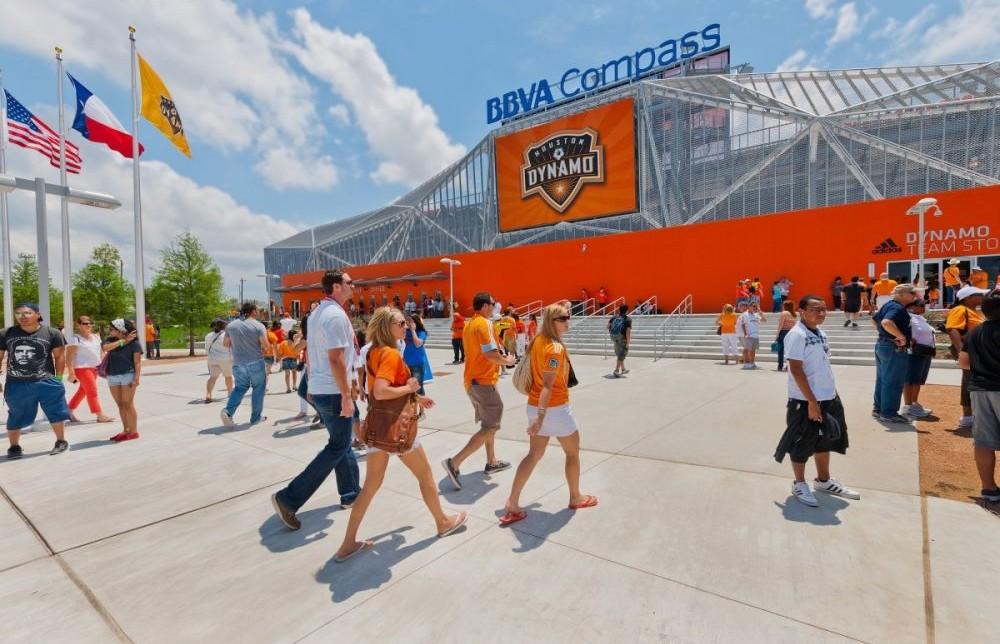 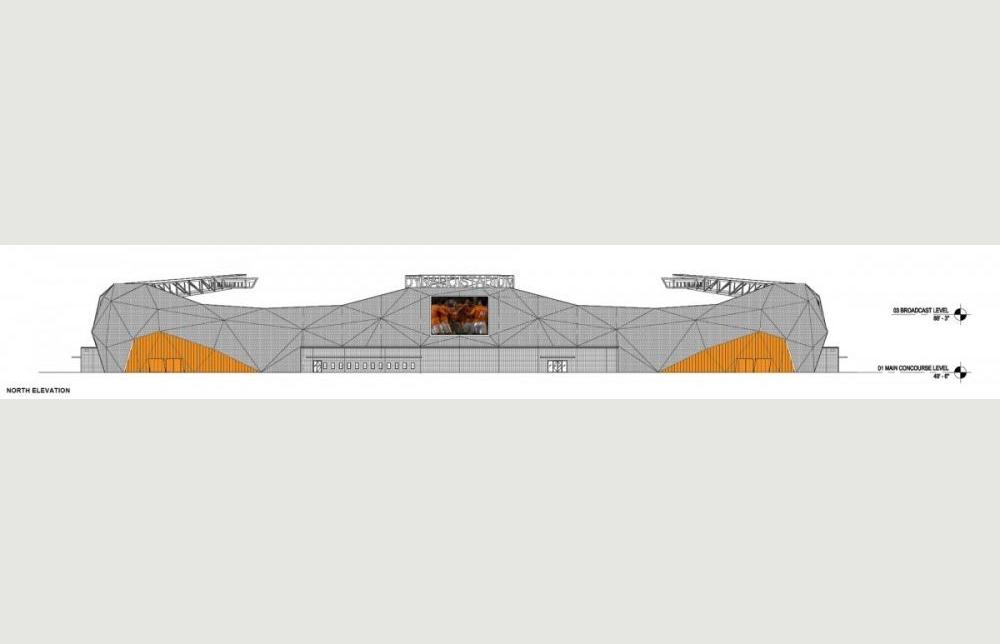 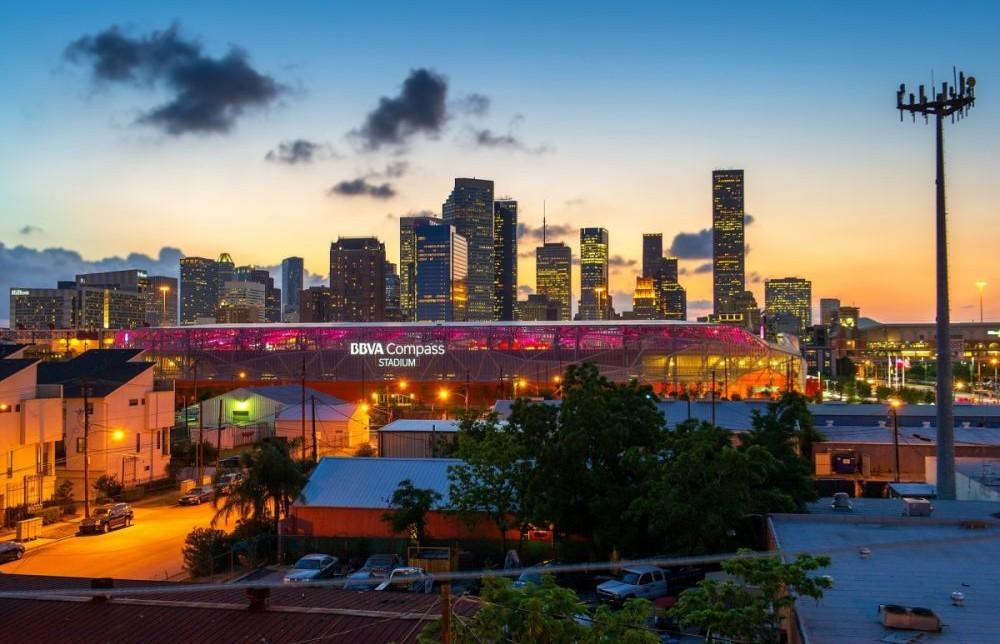 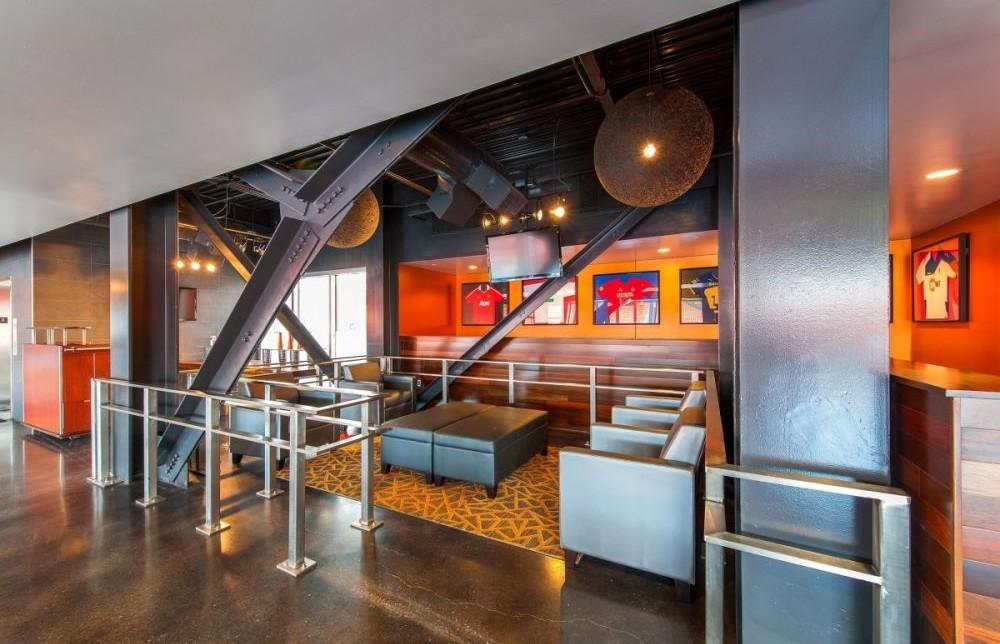 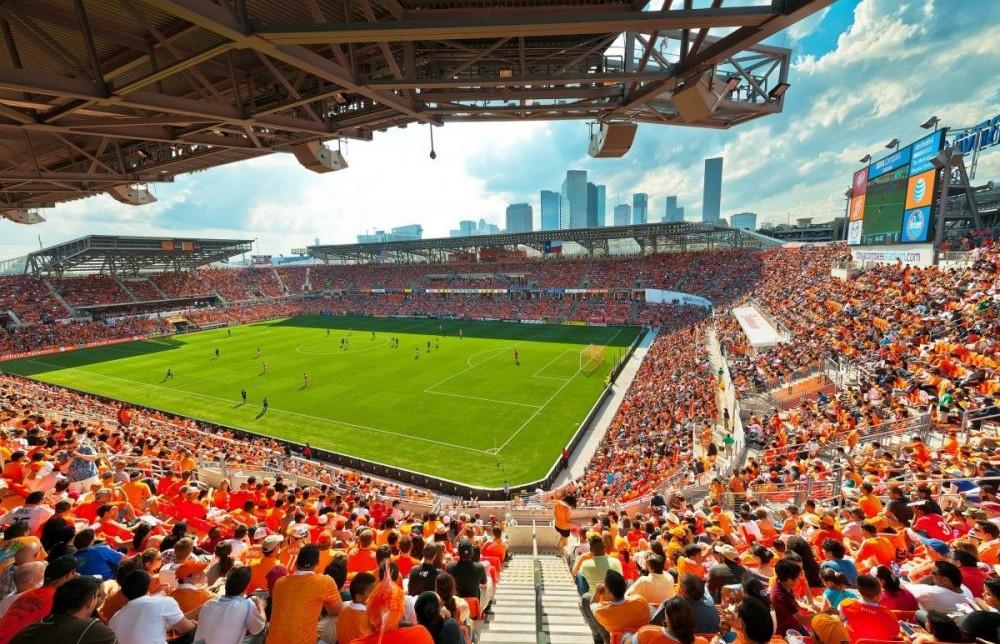 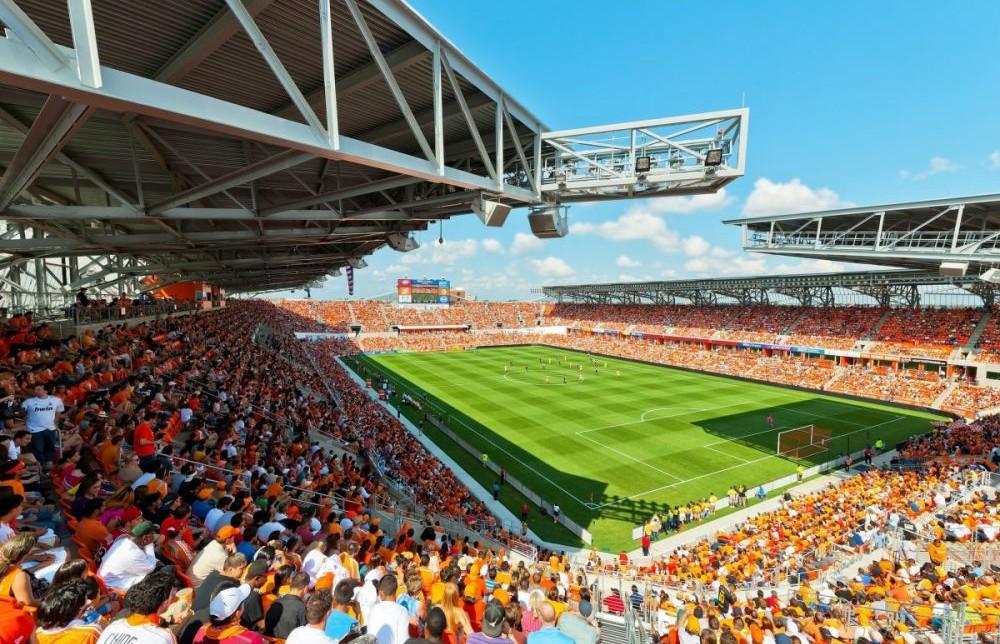 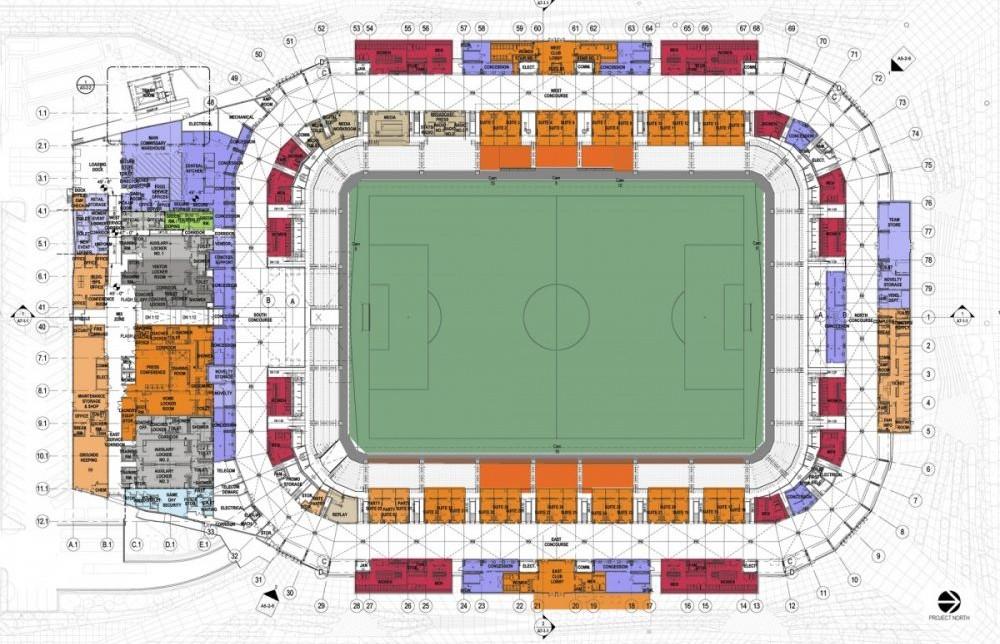 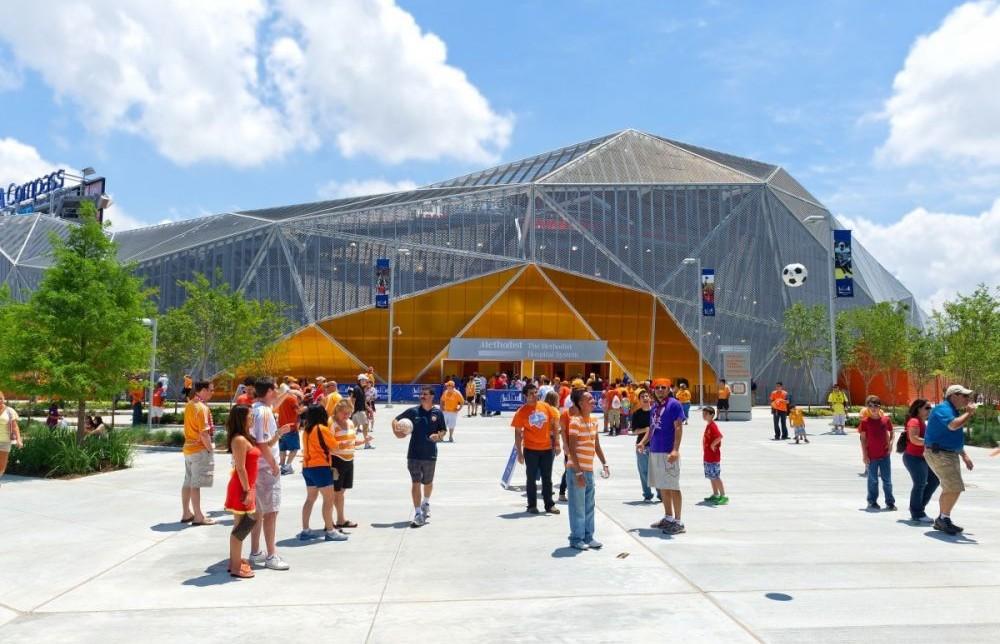 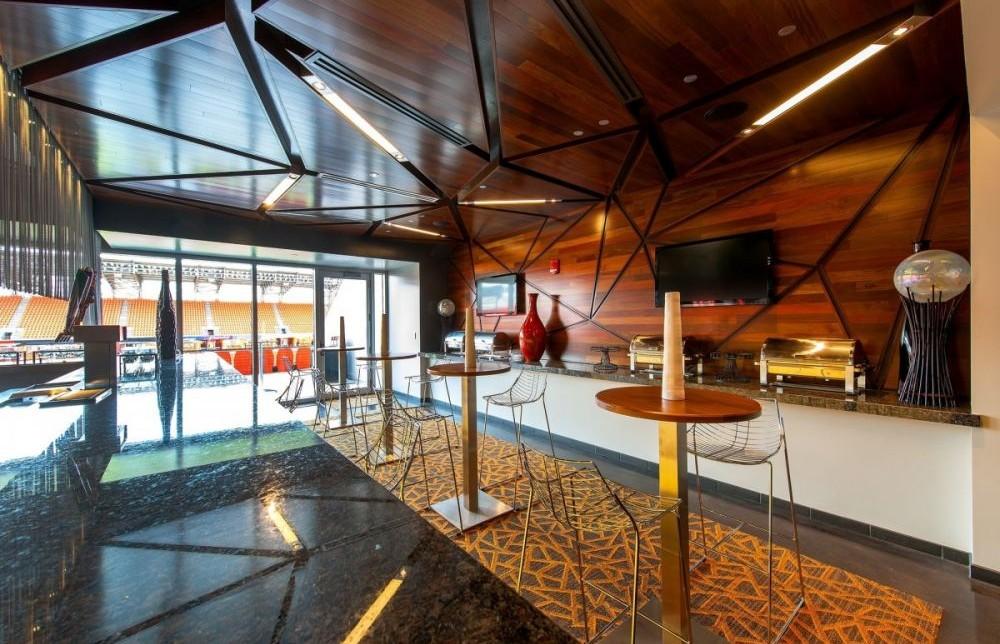 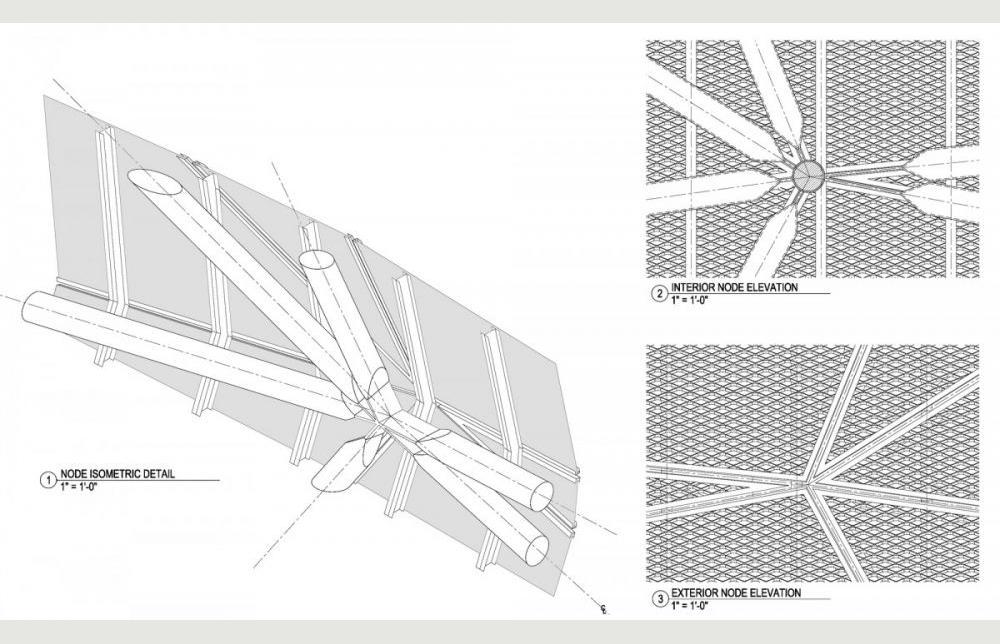 CHALLENGE
BBVA Compass Stadium is designed to be the core of Houston’s East Downtown Redevelopment Plan. With a 22,000 seat capacity, its primary use is as a soccer stadium. However it can also accommodate lacrosse, rugby or concerts. To create something specifically as an architectural icon is a challenge in itself; Populous additionally had to design the stadium within the constraints of an extremely tight construction budget of $60M.

INNOVATION
Bringing our vast experience of European football stadia to bear on this project, Populous has created a unique form of soccer-specific stadium for the US market. The continuous exterior surface surrounding the stadium creates a dynamic sense of enclosure and intimate soccer atmosphere that marks a new precedent for American soccer stadia.

IMPACT
The stadium’s tessellated exterior defines a bold architectural statement in the Houston skyline, while the simple and common materials used in its construction reference the area’s industrial heritage. More broadly, BBVA Compass Stadium will have a huge impact and influence on the emerging USA Major League Soccer stadia. Sports Authority Kenny Friedman says, “I think the Dynamo are going to have a competitive advantage because the fans will be so close they’ll be in essence an extra player on the field.”