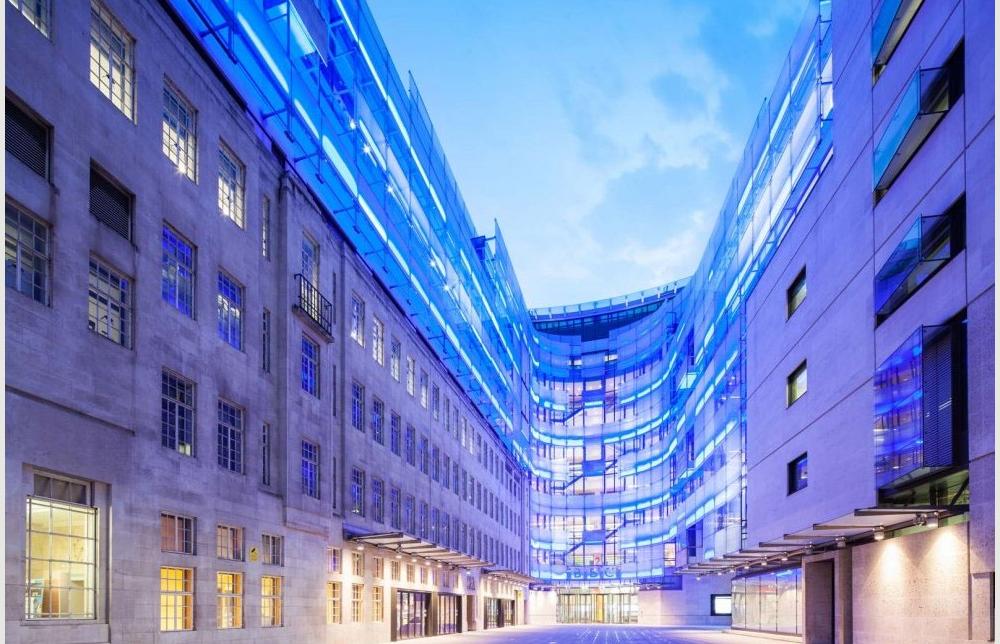 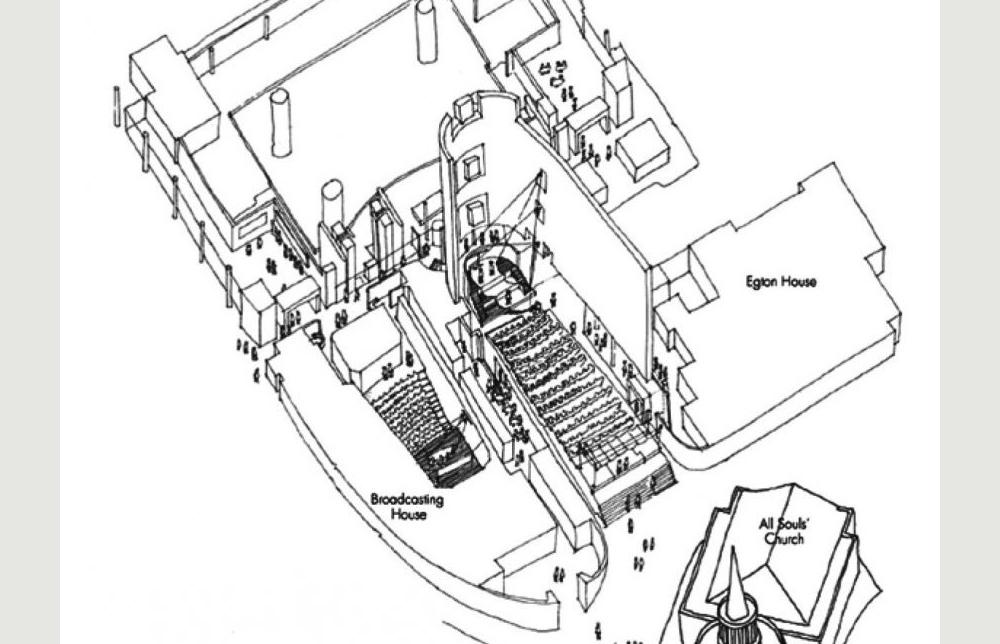 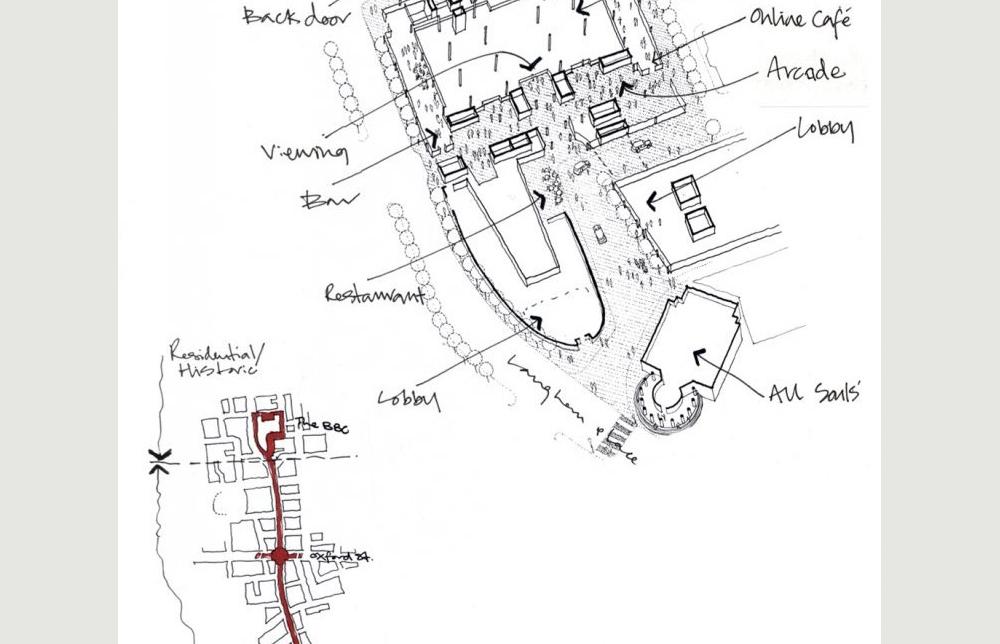 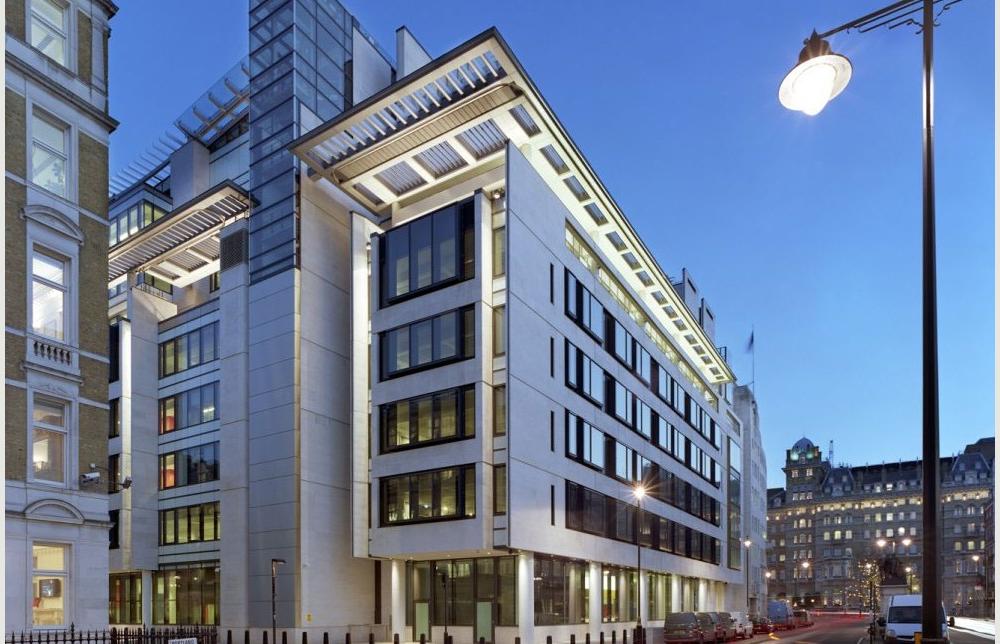 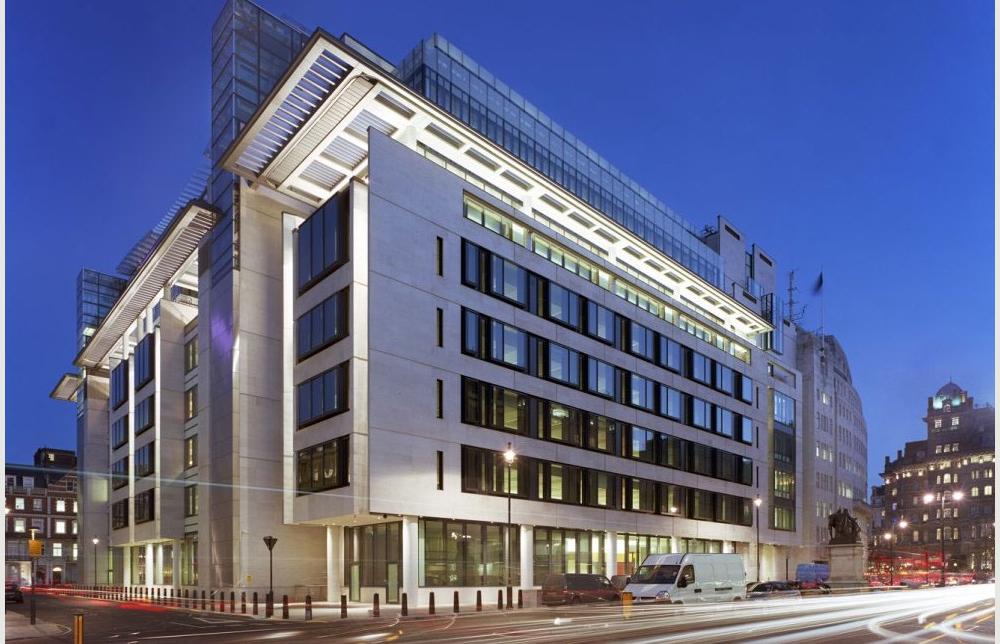 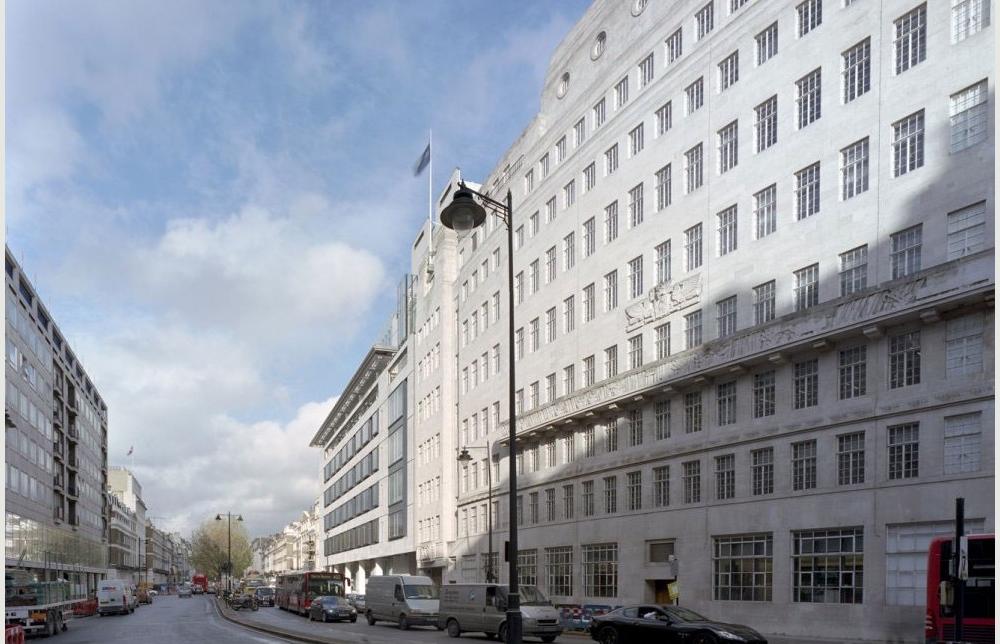 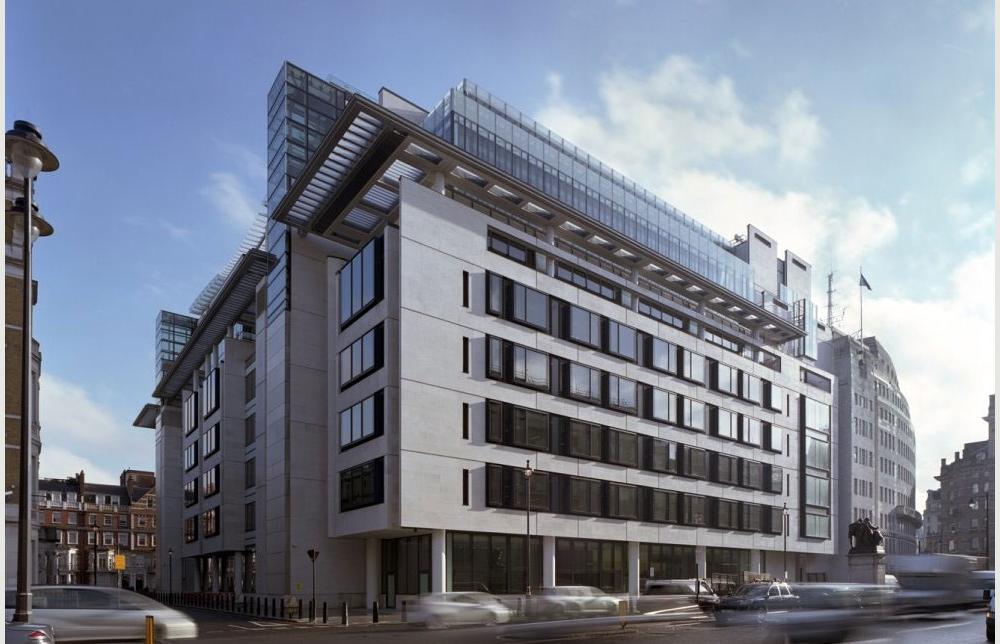 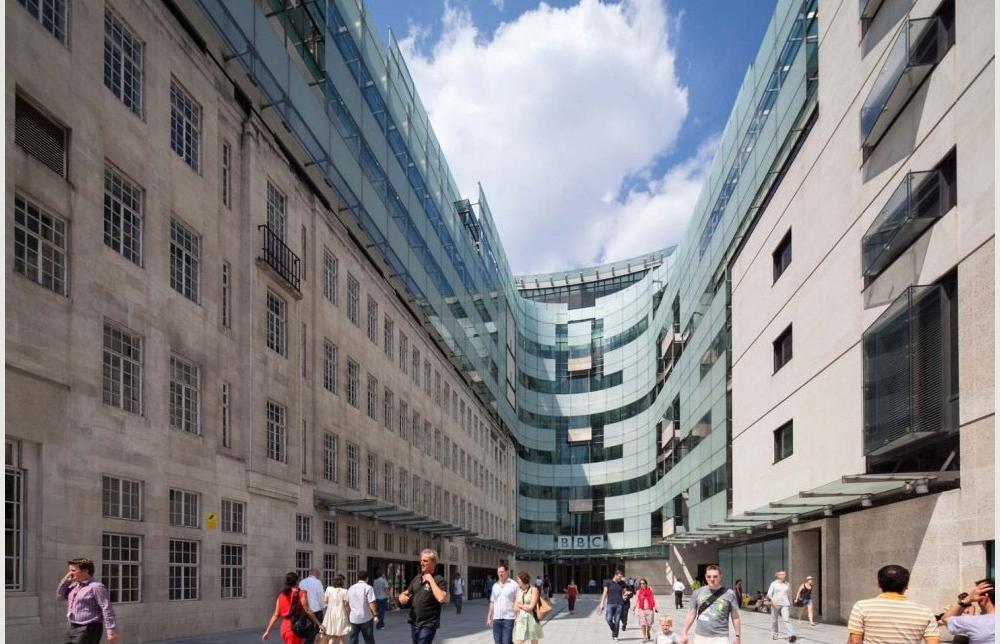 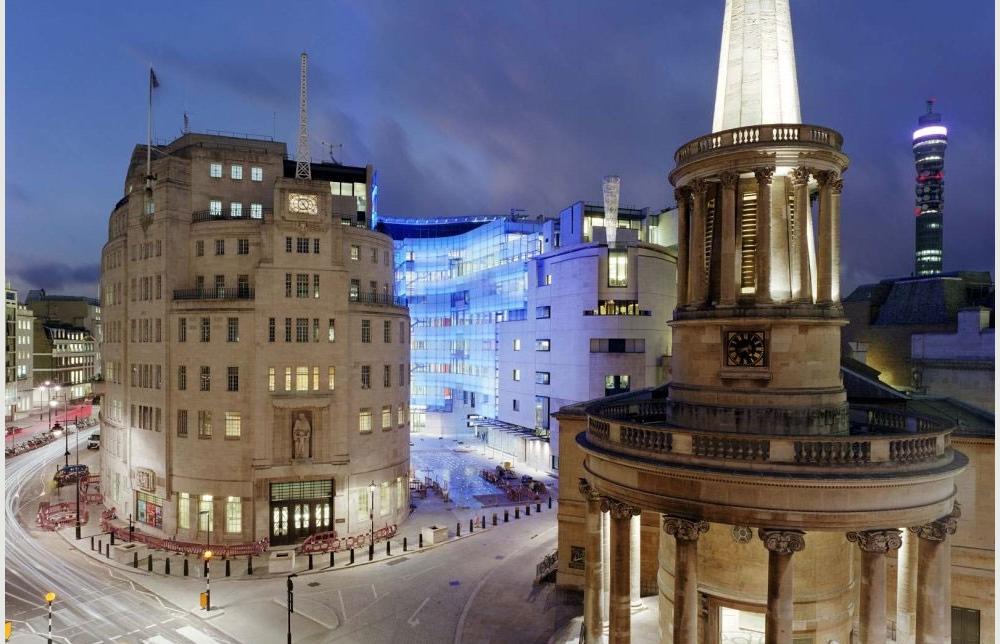 Broadcasting House is the first ever purpose-built broadcast centre in the UK. It was built in 1932 for the BBC, ten years after the corporation first came into existence in 1922.

It is an iconic building, a jewel of Art Deco design, and much loved by generations of producers and general public alike. For many people, Broadcasting House is the BBC.

By the end of the millennium, the building was in dire need of repair – so the decision was taken to close it, in order to transform it into a broadcast centre for the 21st century.

Over the last ten years, Broadcasting House has undergone extensive redevelopment with the addition of a major new extension and new East Wing, now re-named as the John Peel Wing, in memory of the late Radio 1 DJ. Now complete, this 80,000 square metre structure will provide state-of-the-art, digital broadcast facilities for staff in Television, Radio (including the World Service), News and Online. At the heart of the building will be the largest live newsroom in Europe.