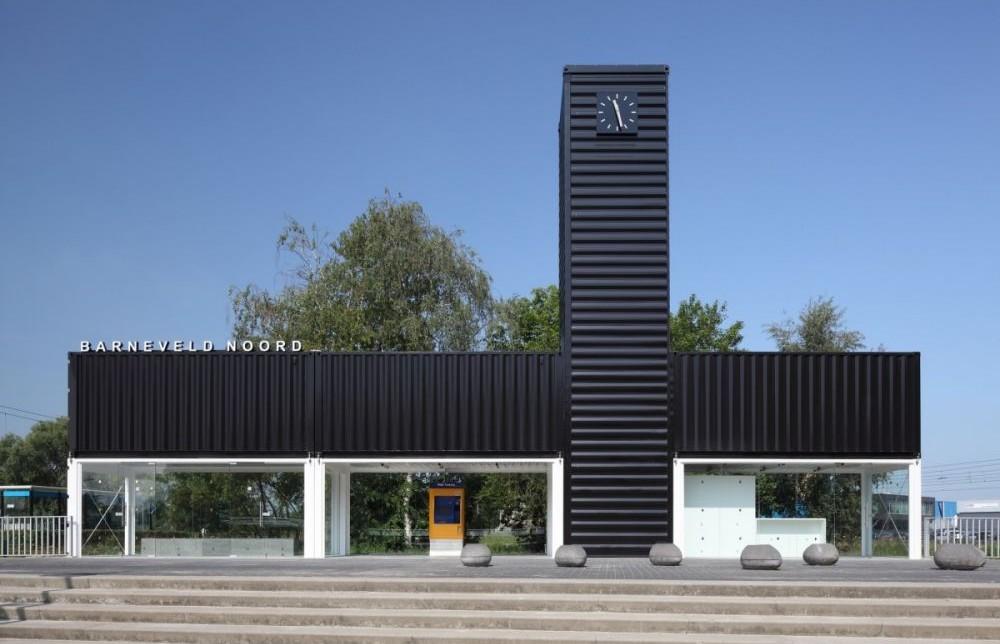 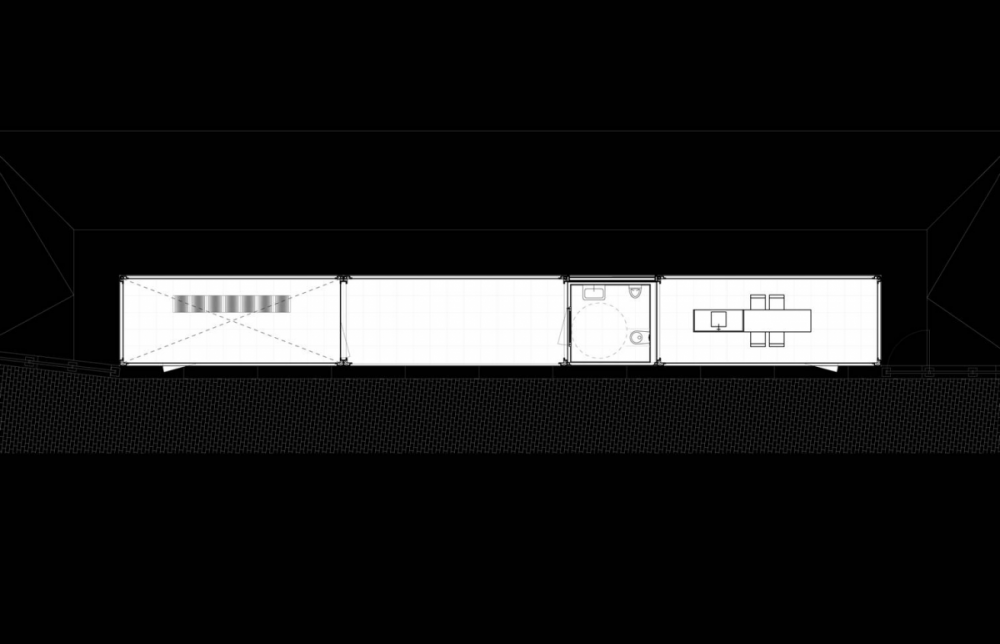 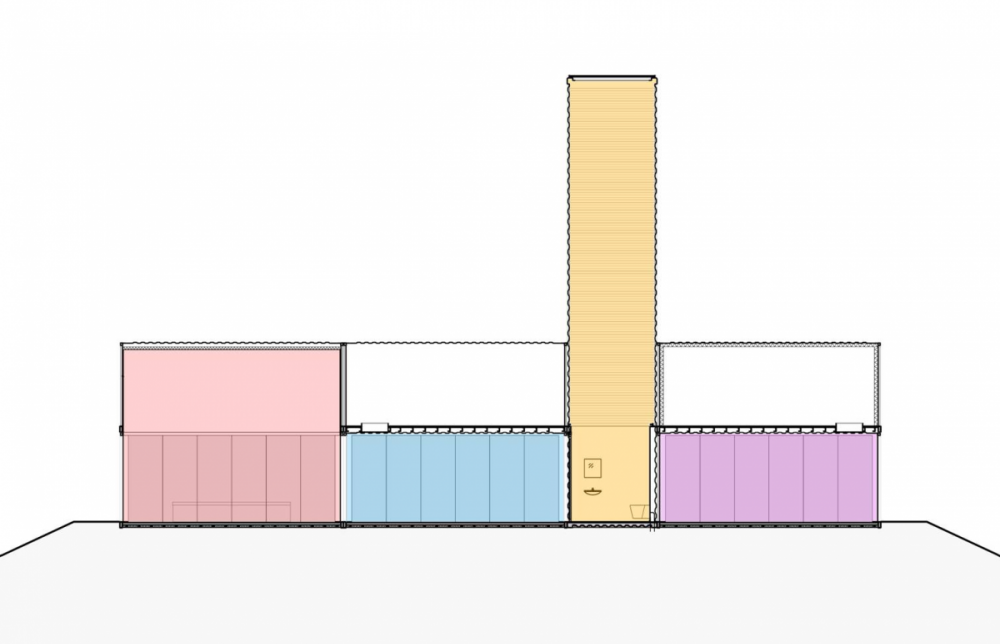 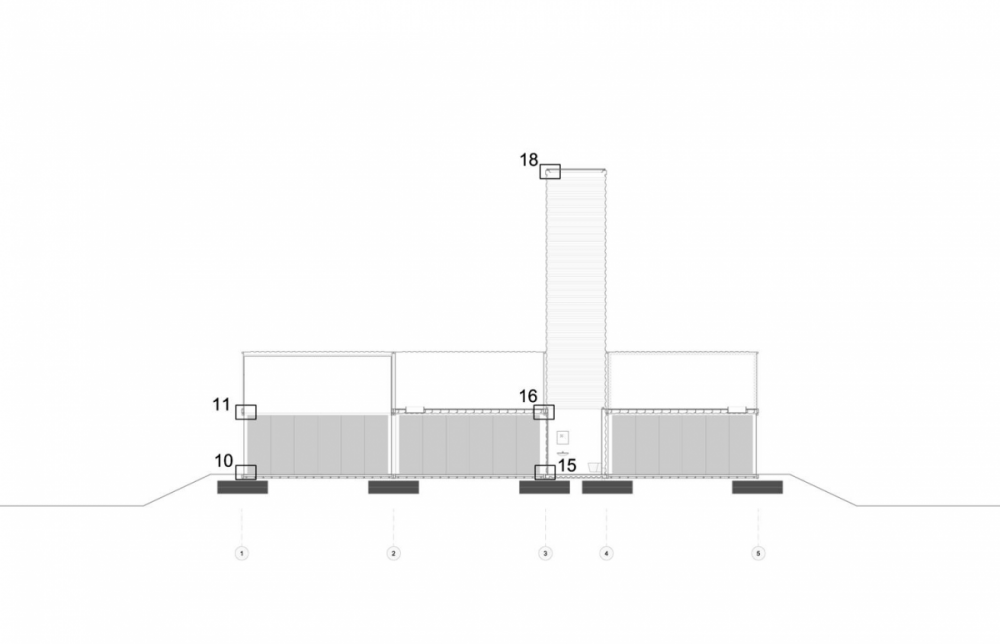 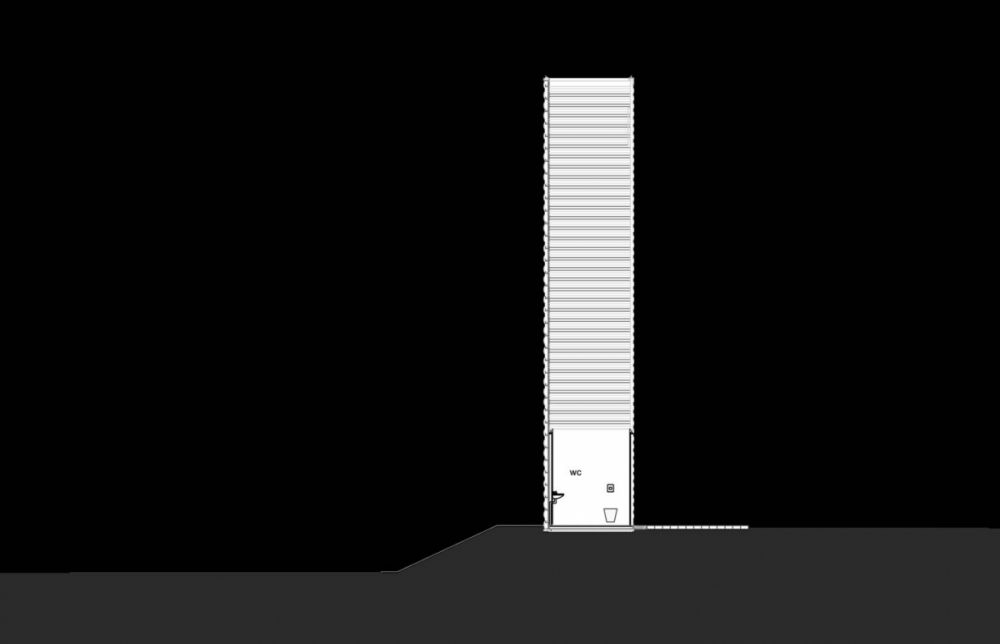 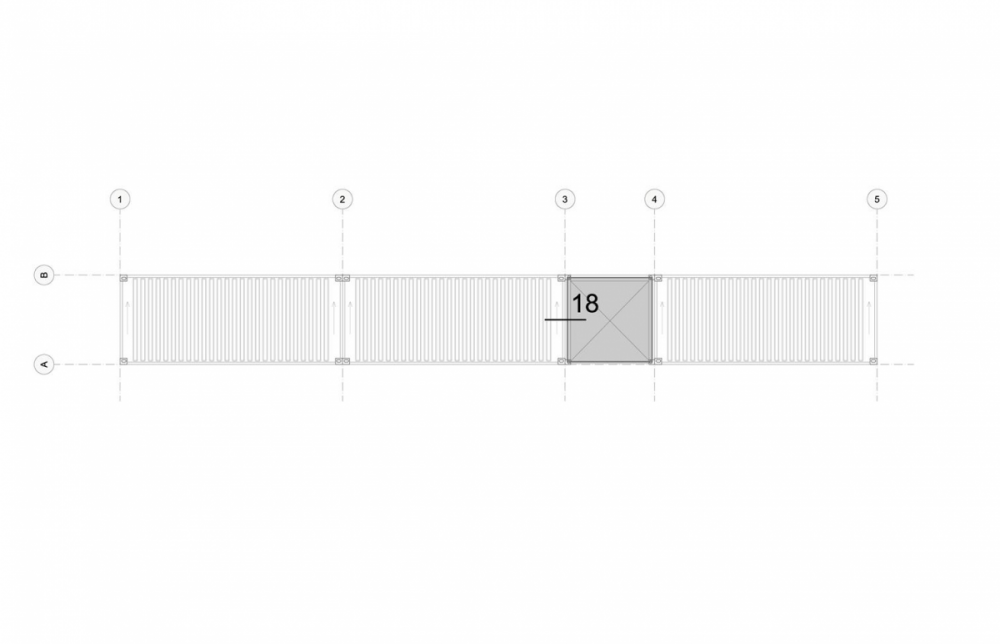 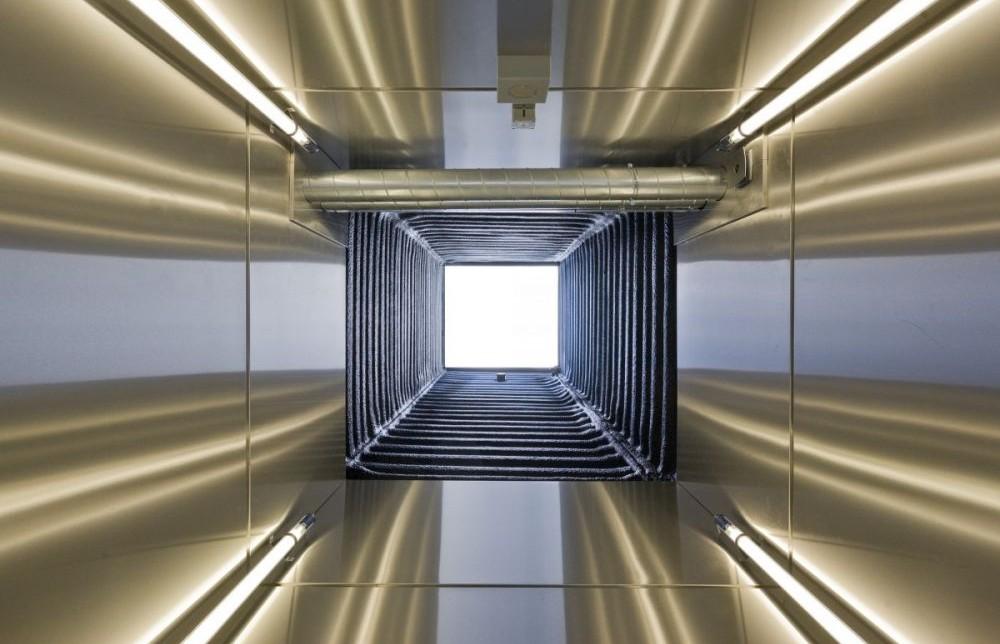 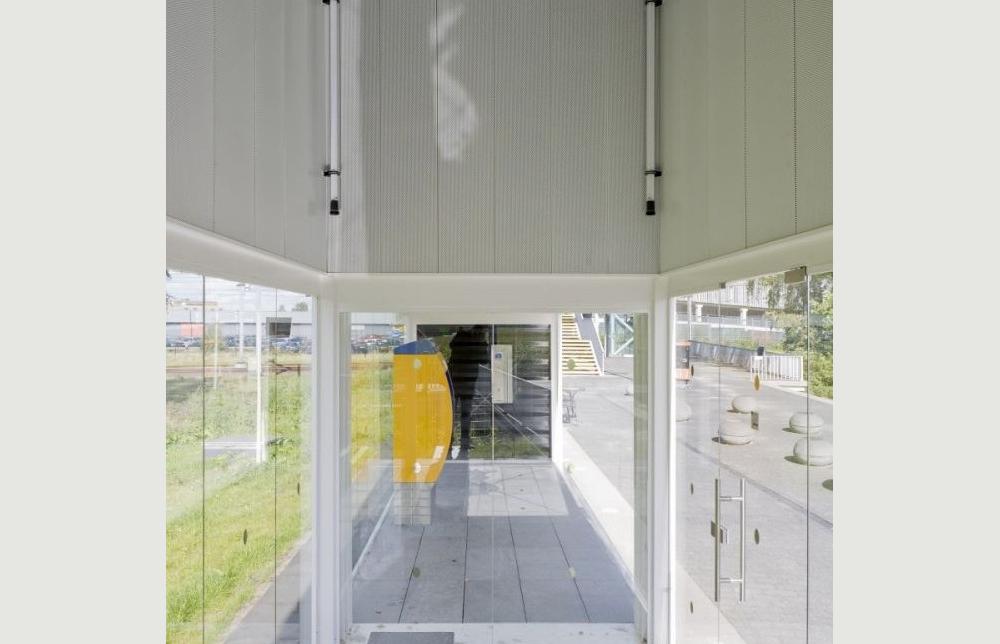 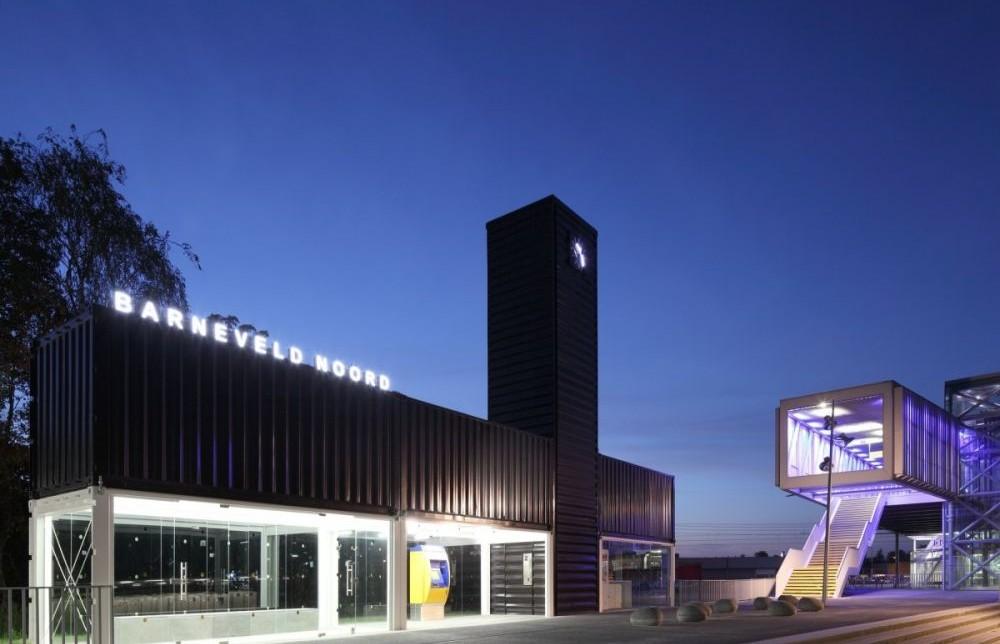 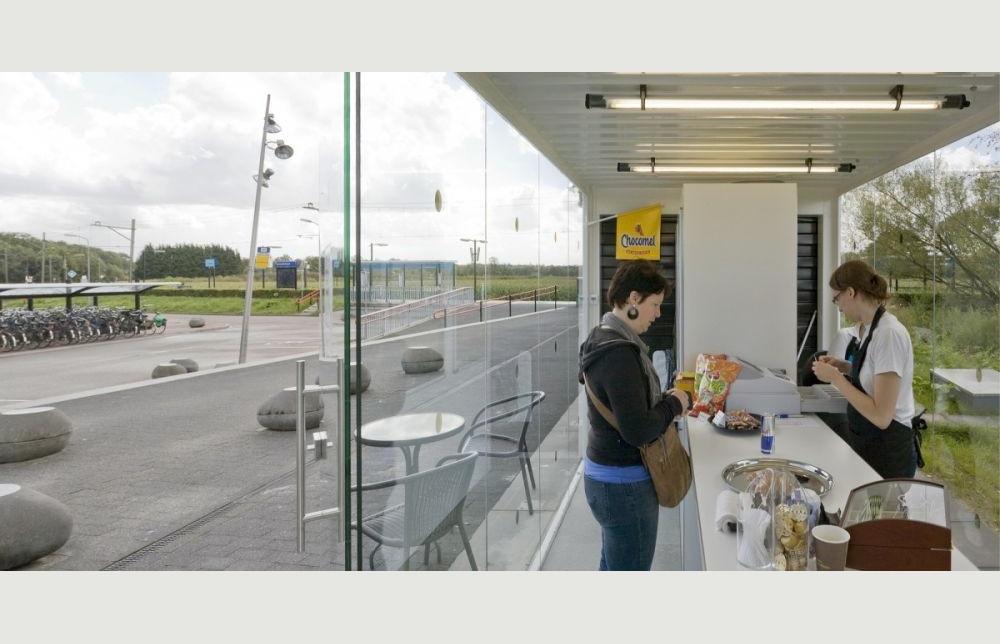 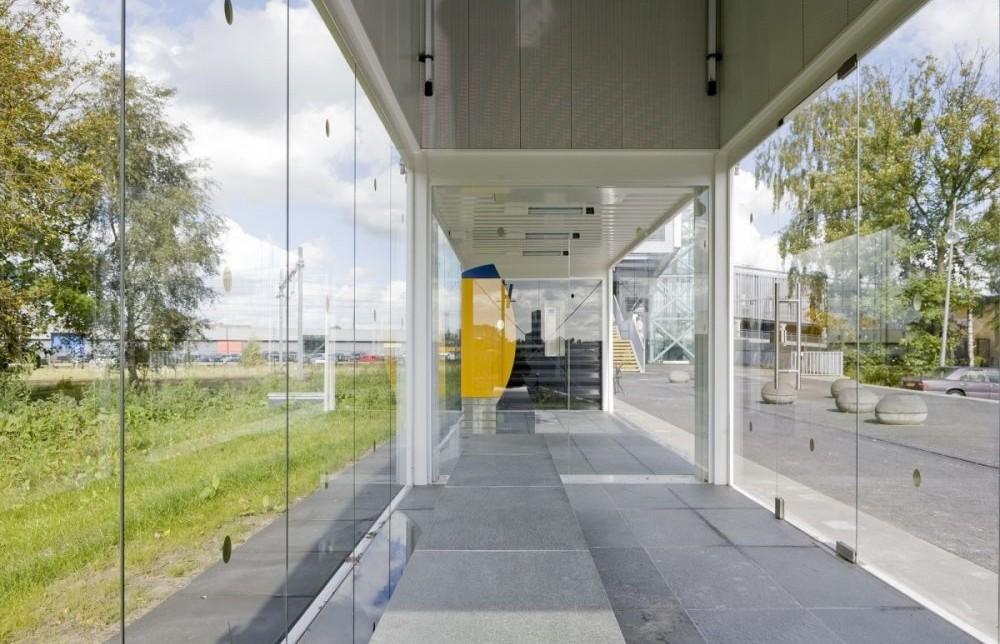 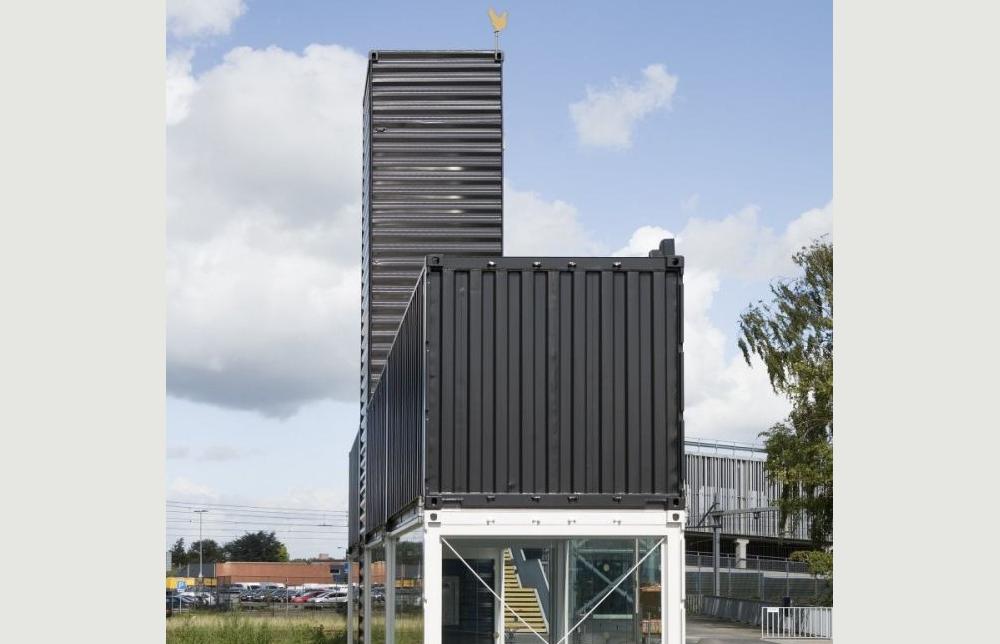 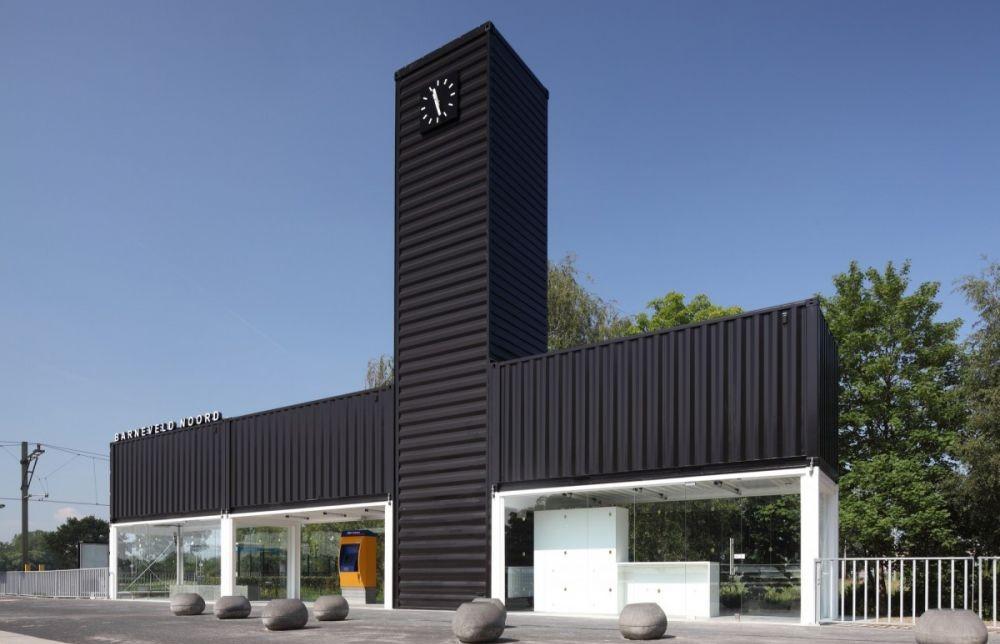 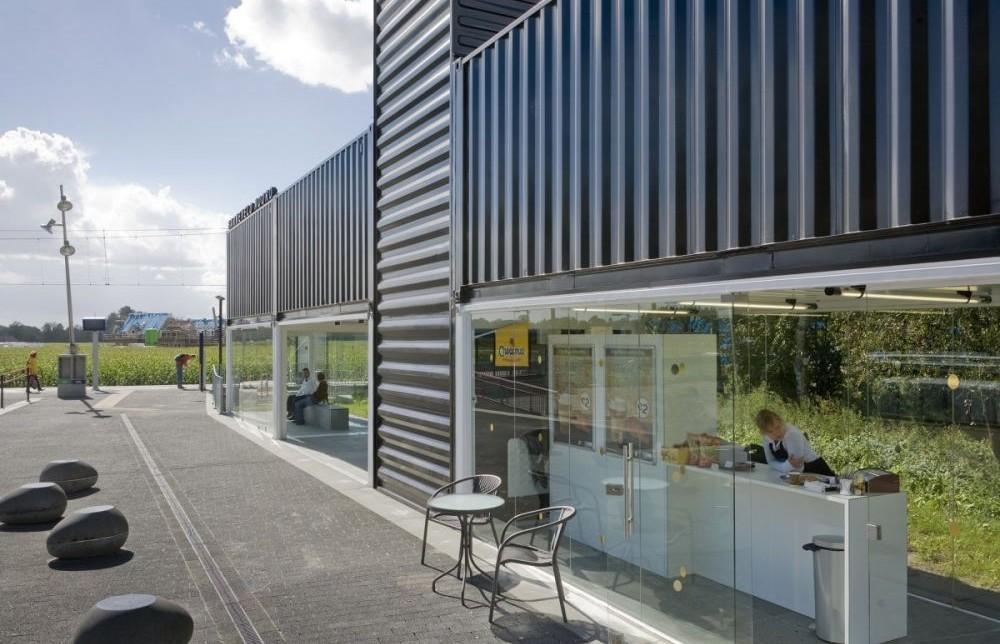 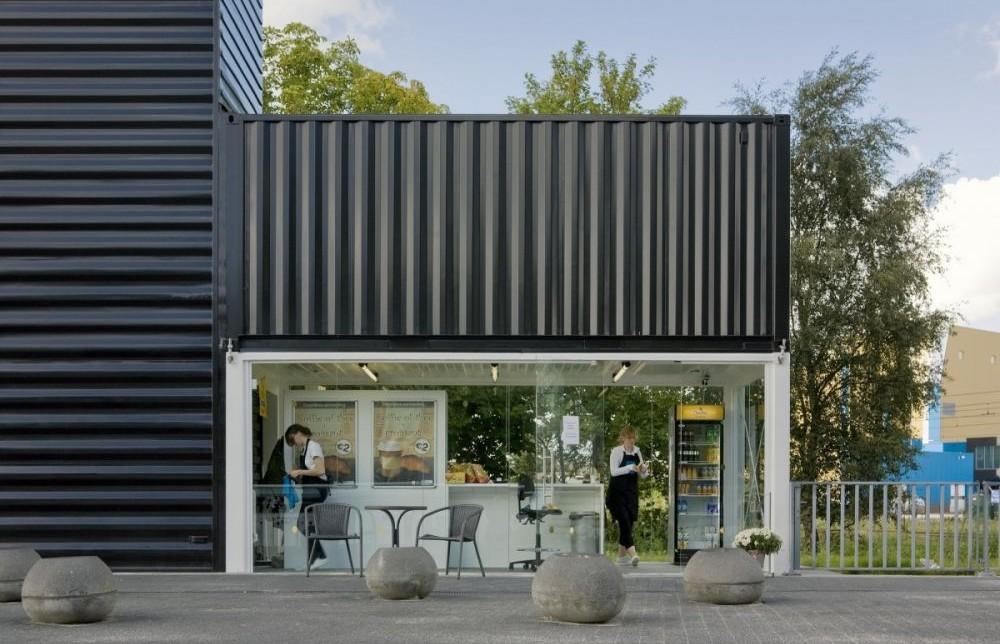 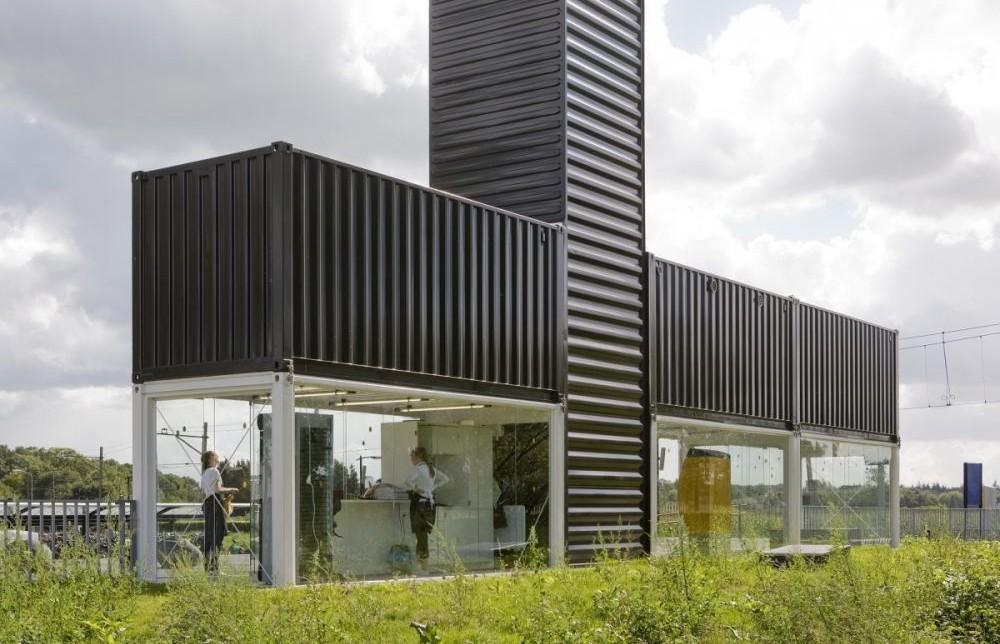 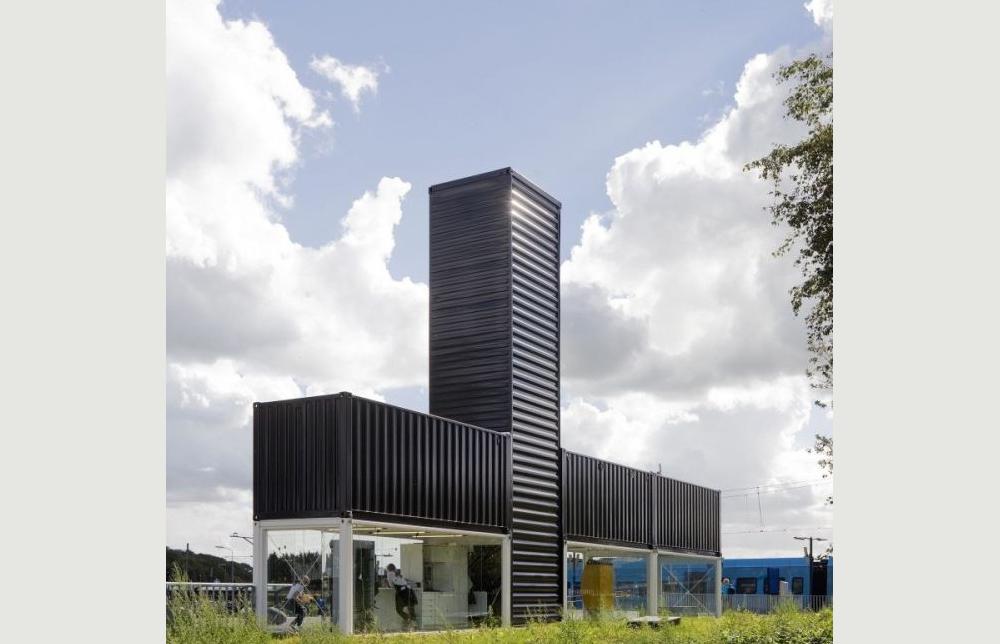 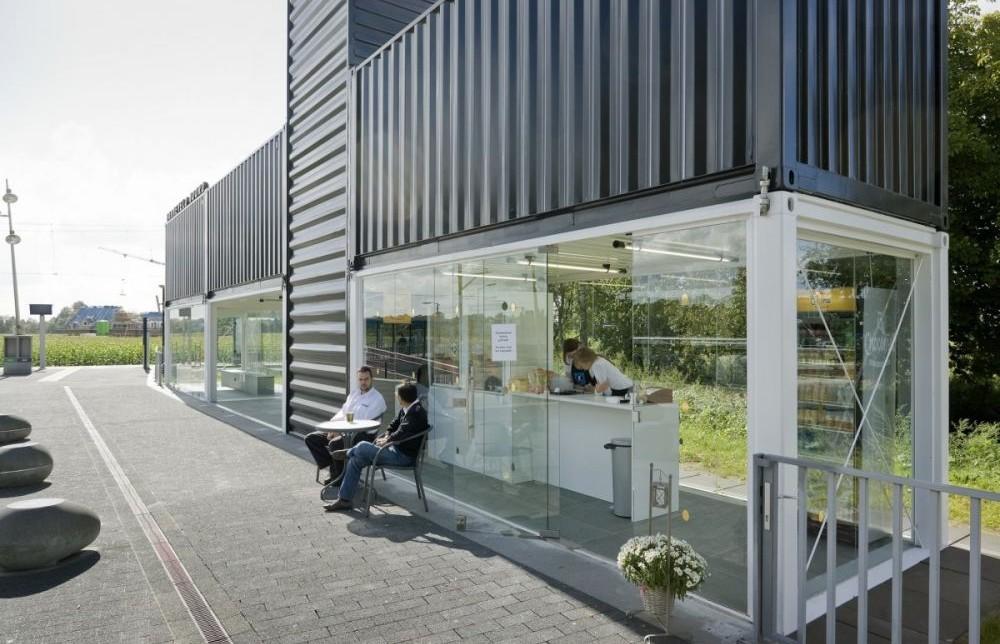 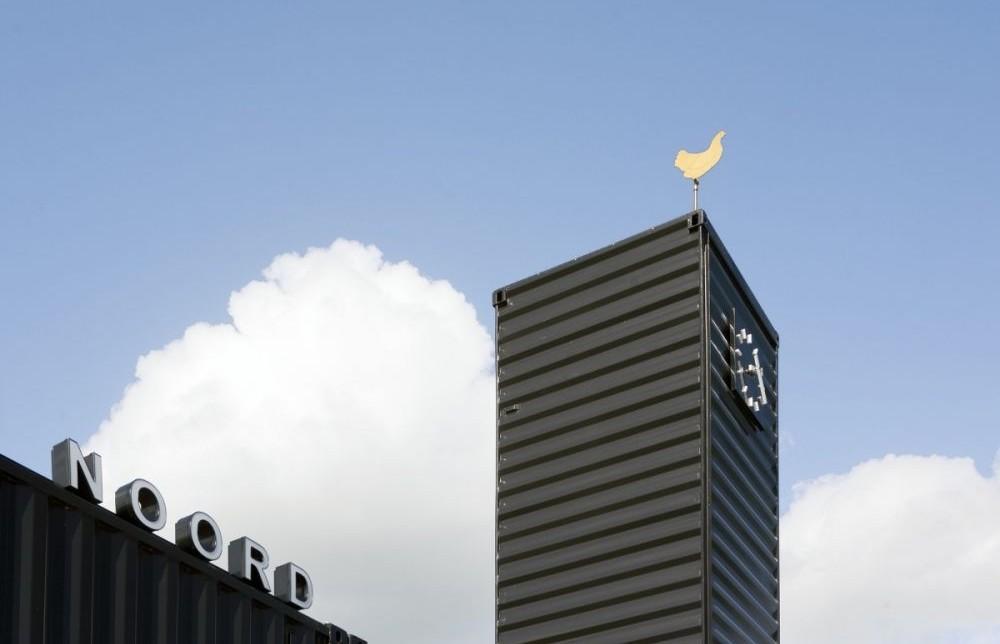 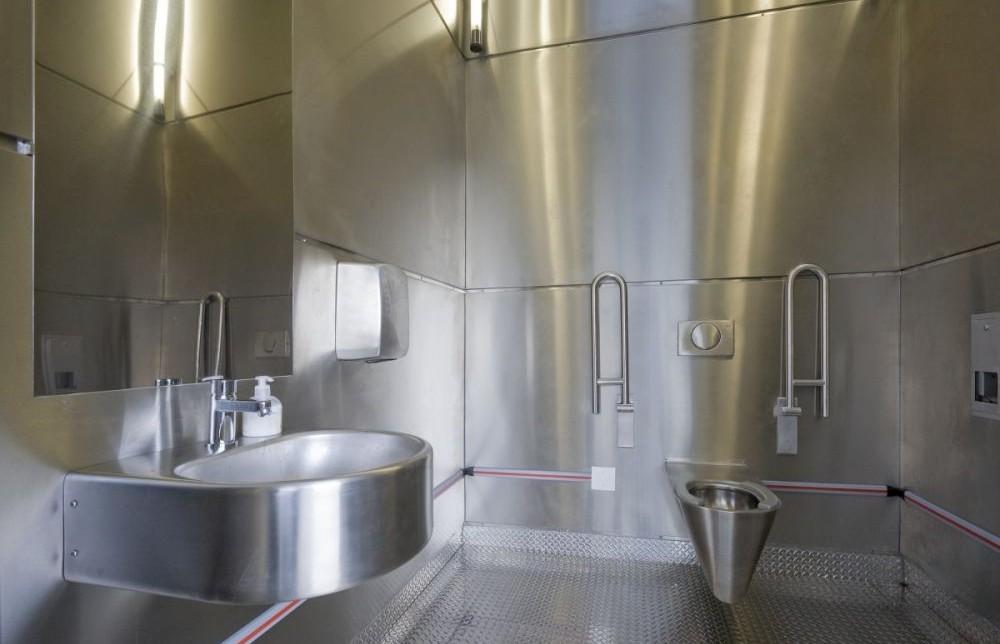 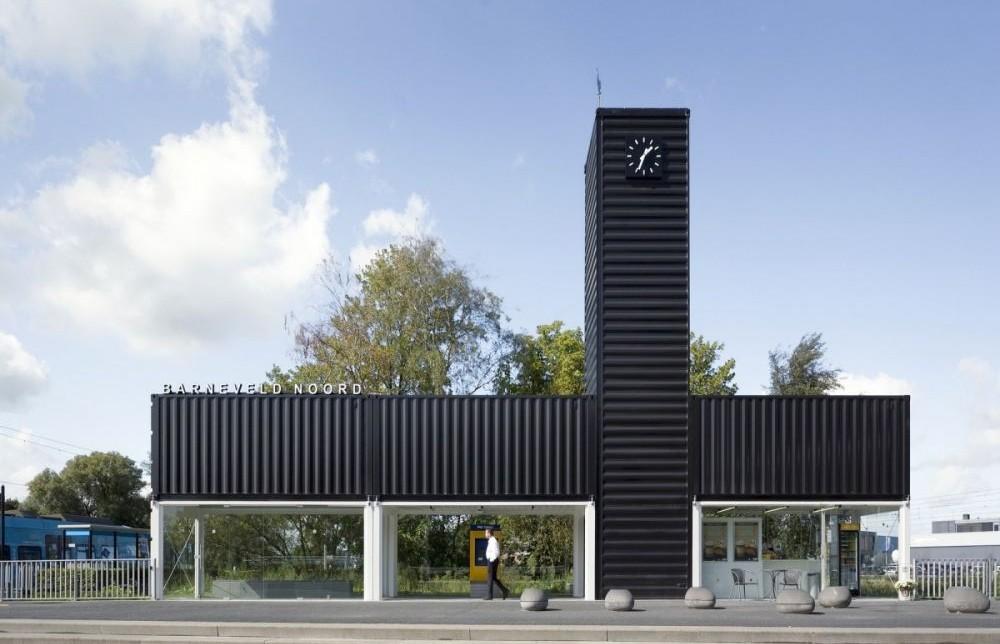 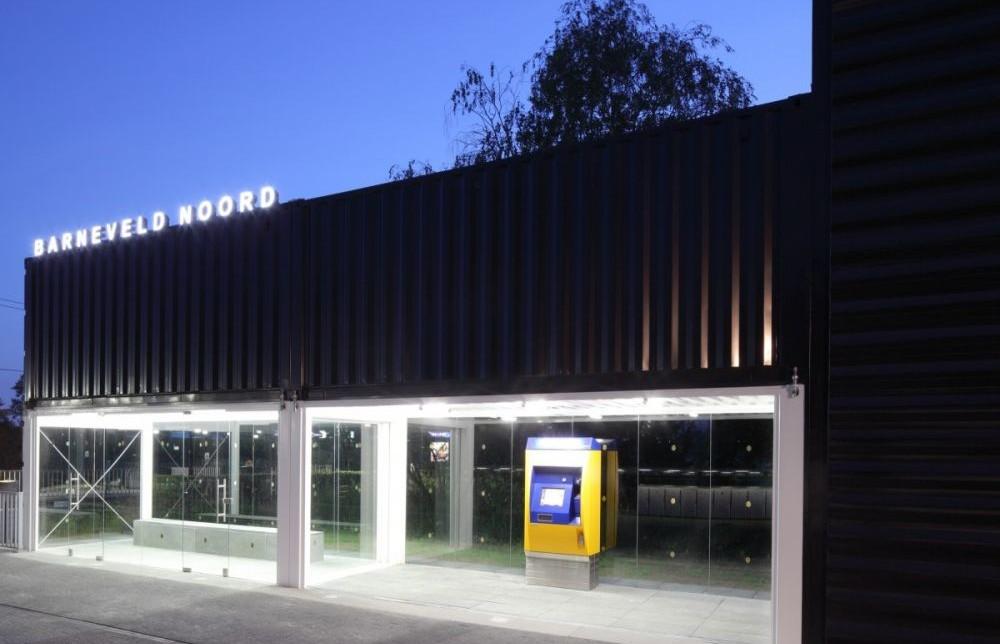 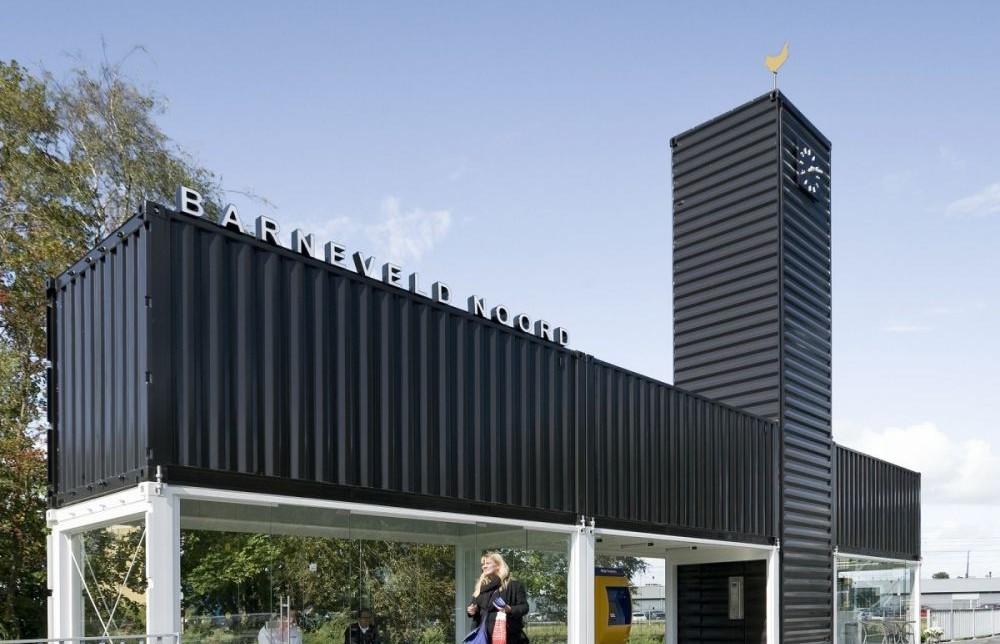 ProRail, responsible for the railway network in the Netherlands, together with the so called spoorbouwmeester Koen van Velsen (‘the national supervisor for railway architecture’) started a campaign to make waiting more comfortable: Prettig Wachten.

Travelers experience waiting on a station as much longer then waiting within a vehicle. Surveys have indicated that waiting time is experienced as 3 times longer than it actually is. In this respect especially small and medium sized stations proof a big challenge. These smaller stations are usually unmanned, desolate, often creating a sense un-safety. What can we do to improve them?

The waiting areas of in total twenty stations throughout the country will be upgraded, both functionally and cosmetically: introduction of washrooms, wifi, floor heating, railway TV. Or Art!

One of the keys to the success of Prettig Wachten is to introduce human presence on these stations, to create some sort of informal supervision. An effort is made to create small multifunctional shops. In Wolvega for instance a flower shop will be opened, the florist will also be serving coffee and will even be cleaning the restrooms.

In Barneveld Noord a bike-repair shop will be included run by people that are ‘differently able’. They will contribute to the maintenance and hopefully prevent the broken window syndrome. In Barneveld Noord a new station will be build. Well station, perhaps more a bus-stop. But then again, quite an intriguing bus-stop… It is supposed to be a temporary structure. Hence the station will be build out of shipping containers. The containers contain space, but also form space.

They will be combined into an explicit arrangement. Together they form an ambiguous but strong sign. Minimum effort, maximum output. Three containers are ‘suspended’ in the air. Together they form a ‘roof’. One contains the installations, the other storage. The third will be opened at the bottom. It forms the headroom for the enclosed but fully transparent waiting area, creating a double high space.

The fourth container is flipped to an upright position. It makes an instant tower. The tower contains a clock. And a wind vane. Since Barneveld is the egg capital of the Netherlands -the station is located on the so-called Chicken Line- not the typical rooster will be mounted, but a gilded chicken. The tower holds a lavatory, 11.998mm high, topped by a glass roof. Royal Flush.