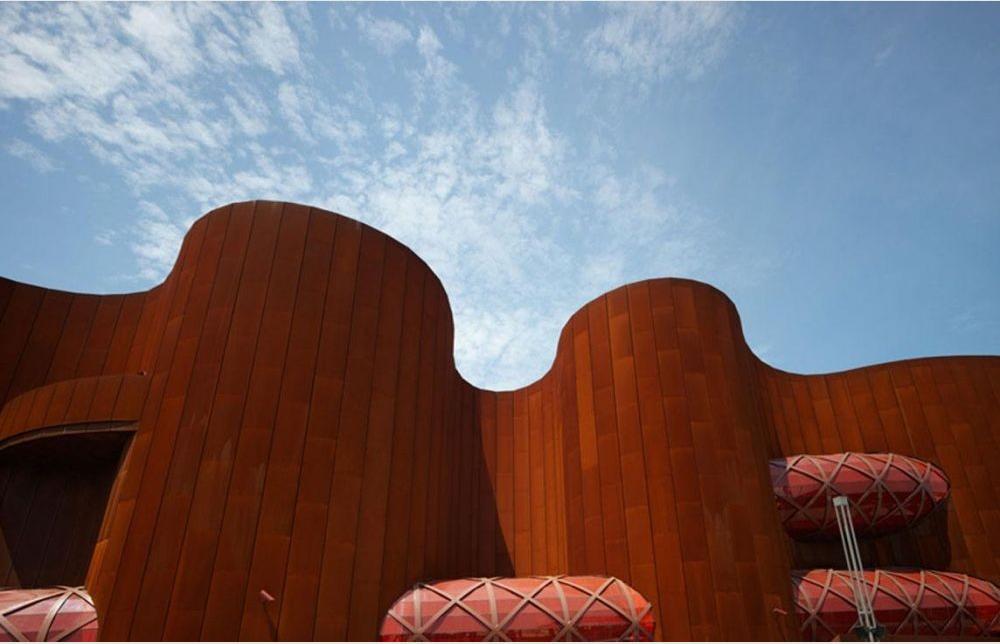 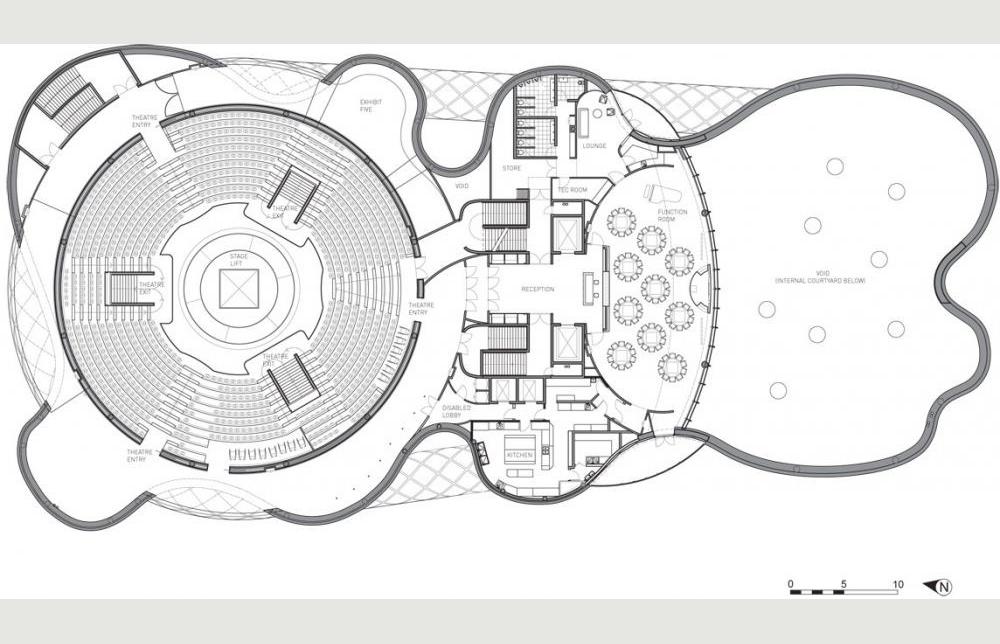 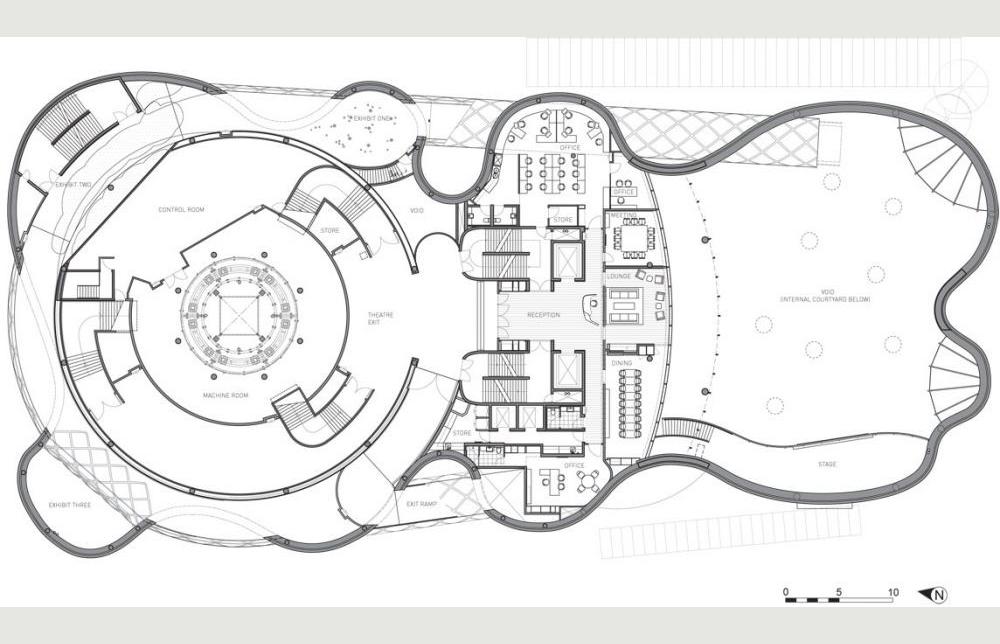 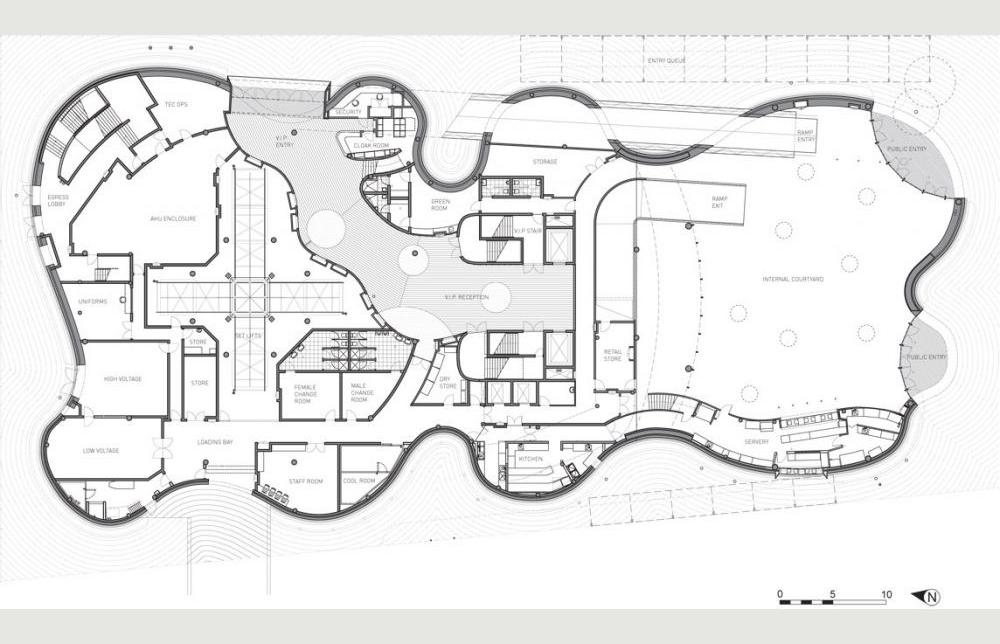 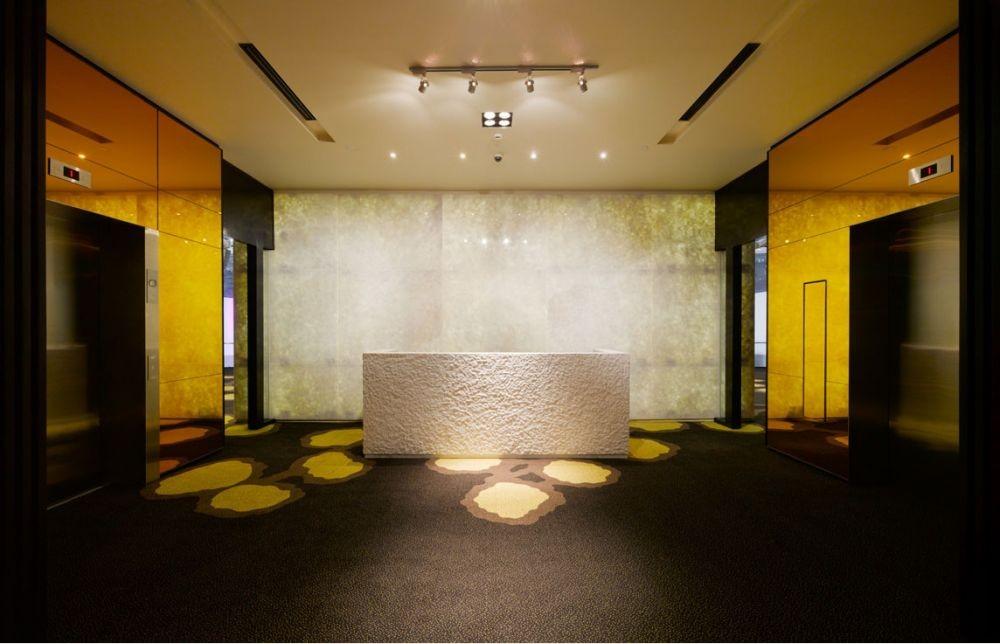 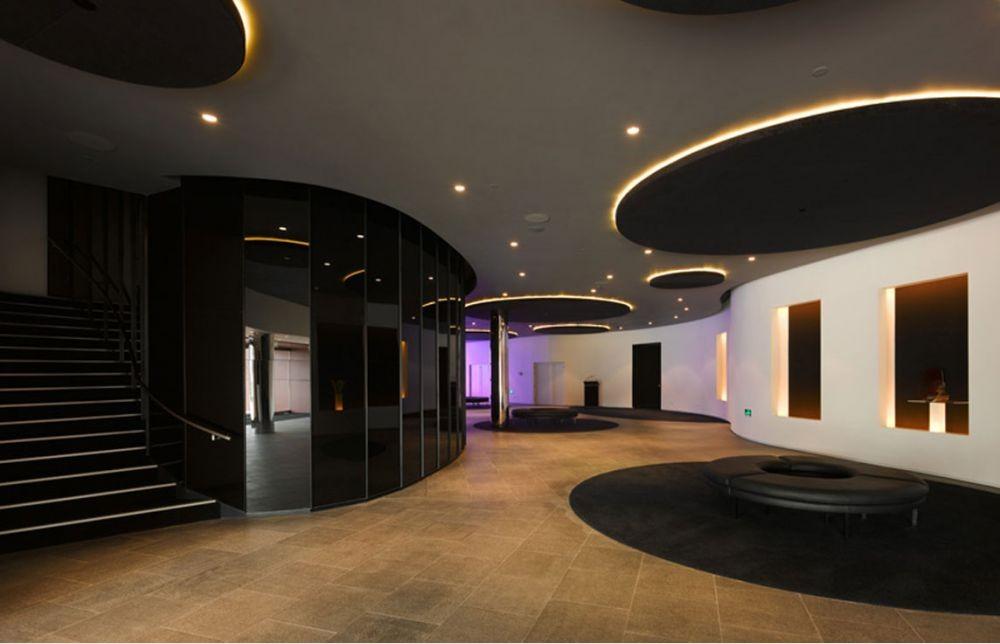 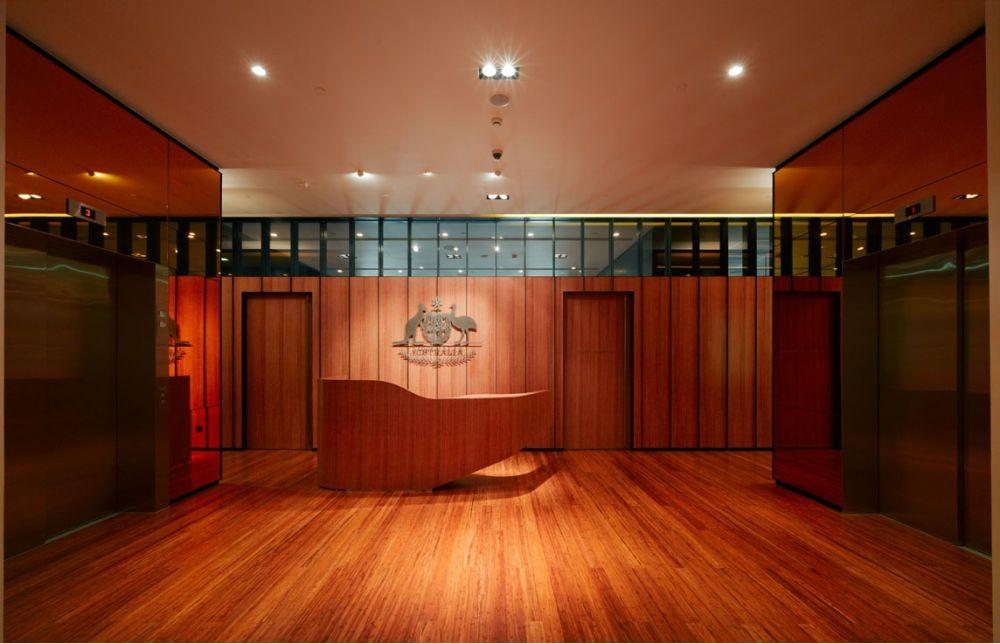 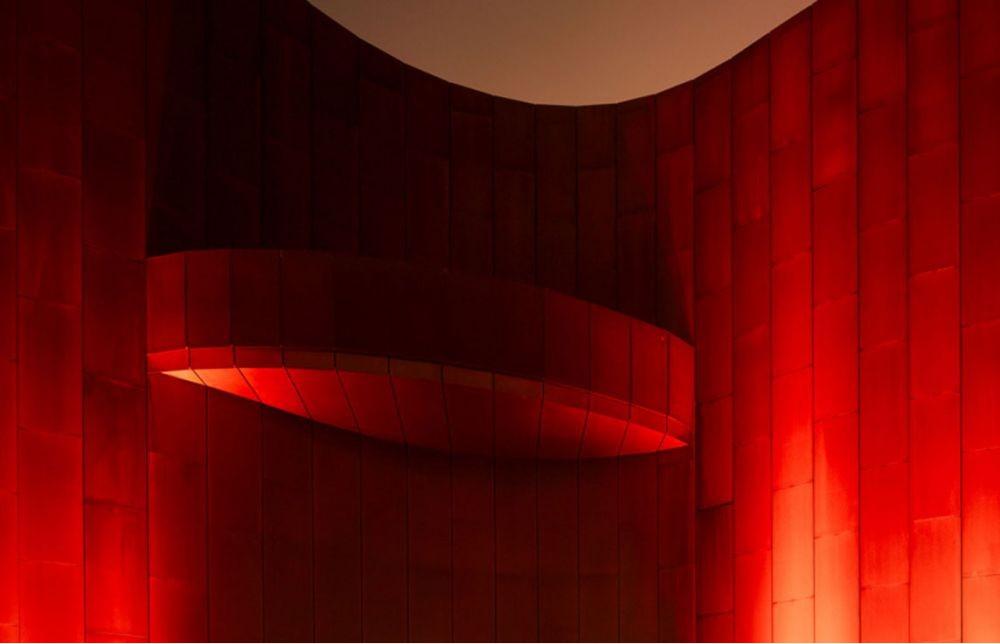 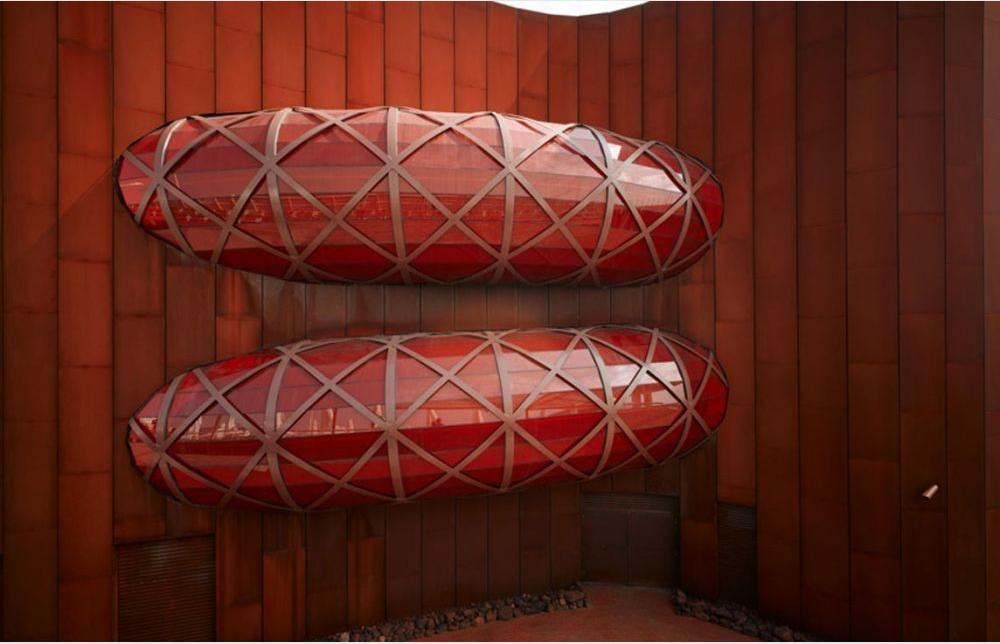 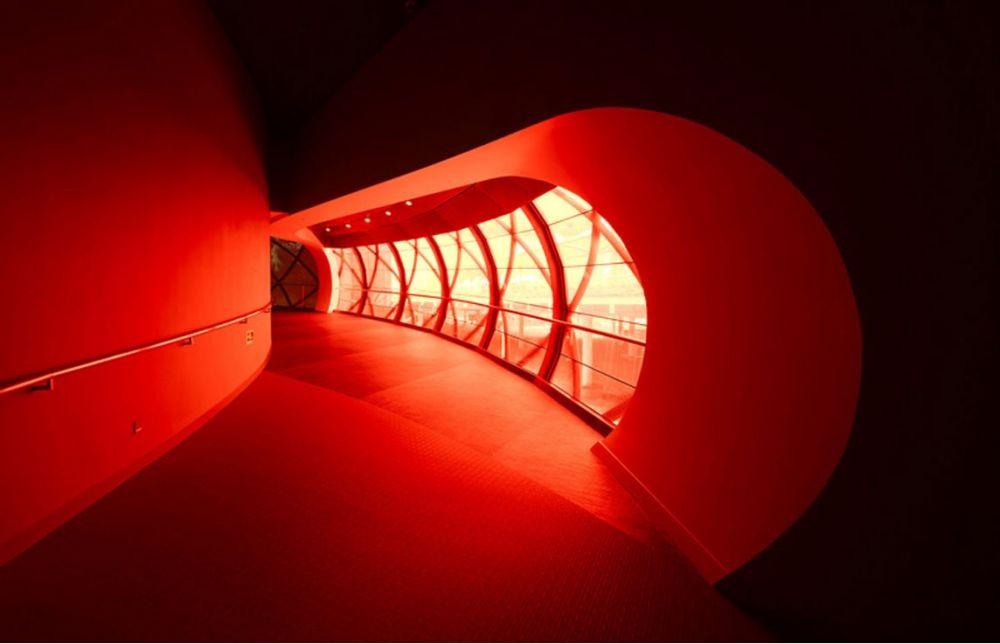 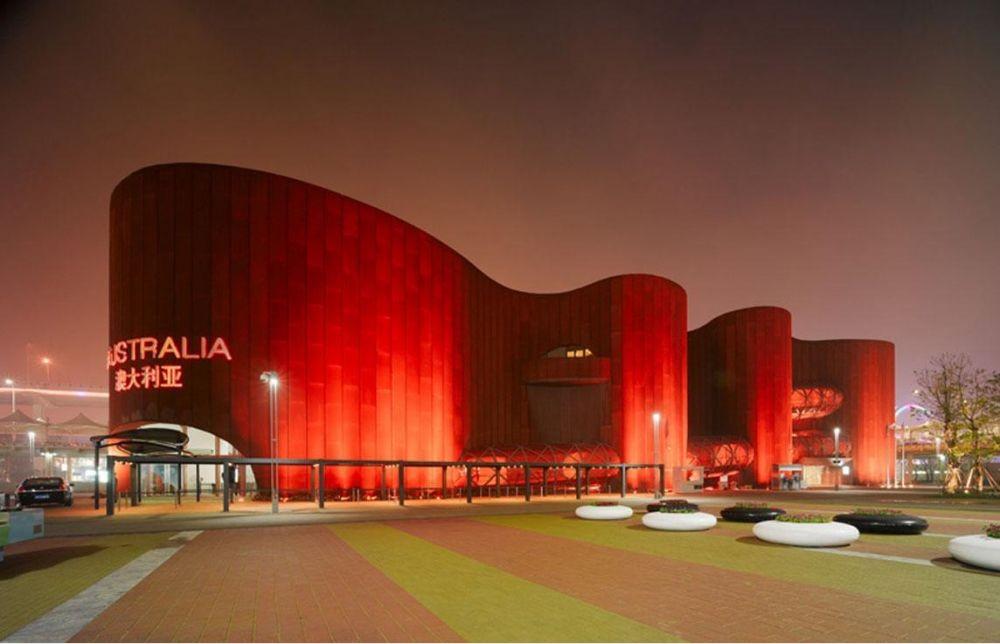 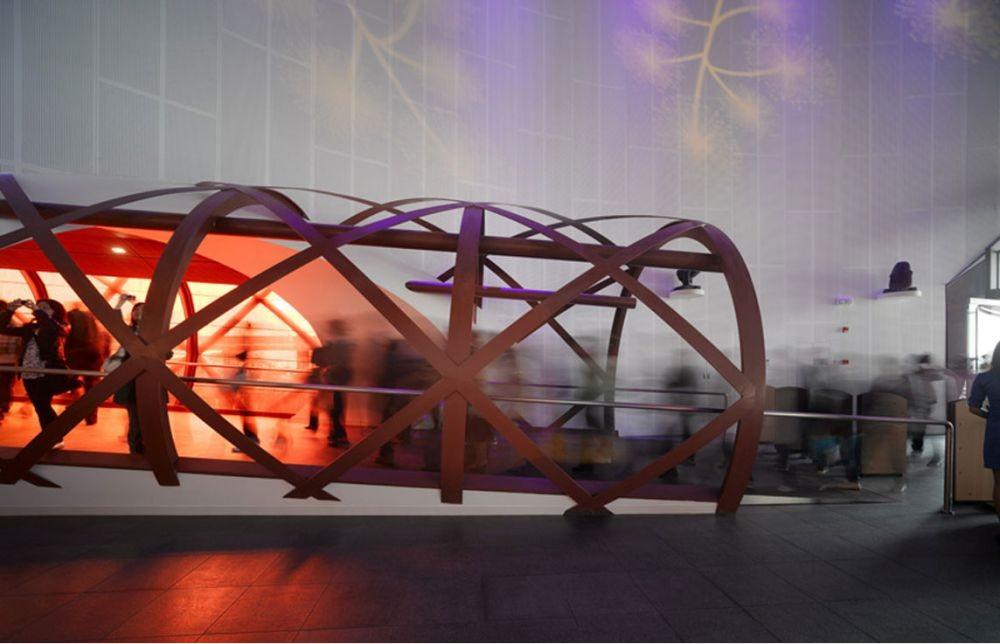 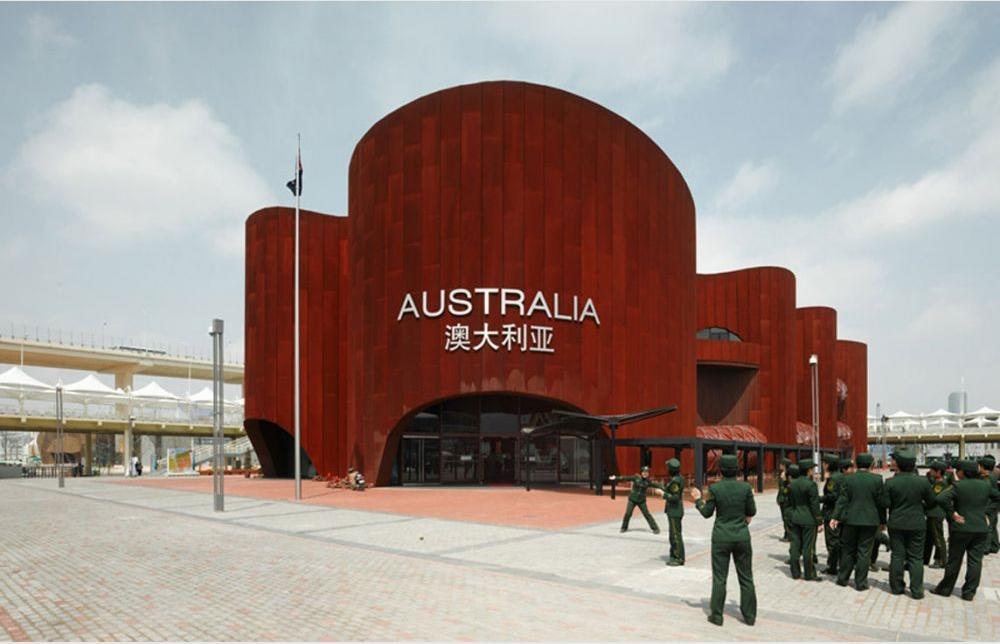 Architype Dialogue presents Arkan Zeytinoglu What was the most difficult issue about working within this building type or the most unexpected challenge that may have influenced new thought in......
More »World Expo Shanghai 2010 is the largest expo ever staged with over 180 nations taking part and an anticipated attendance of over 70 million visitors over a six month period, in this context the design of the Australian Pavilion is uniquely Australian and captures the attention of visitors by evoking landforms of the Australian outback.