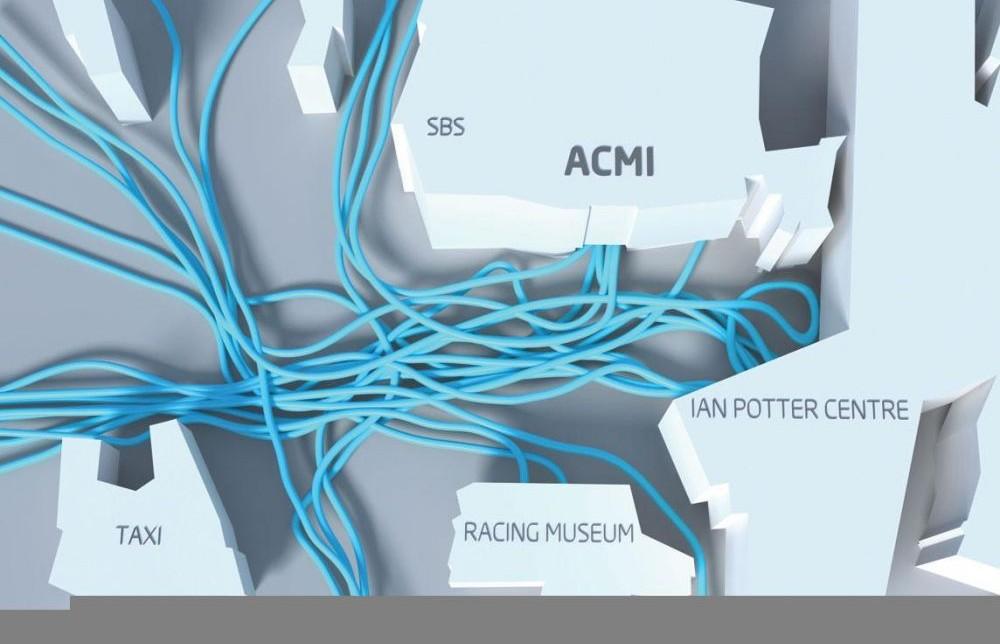 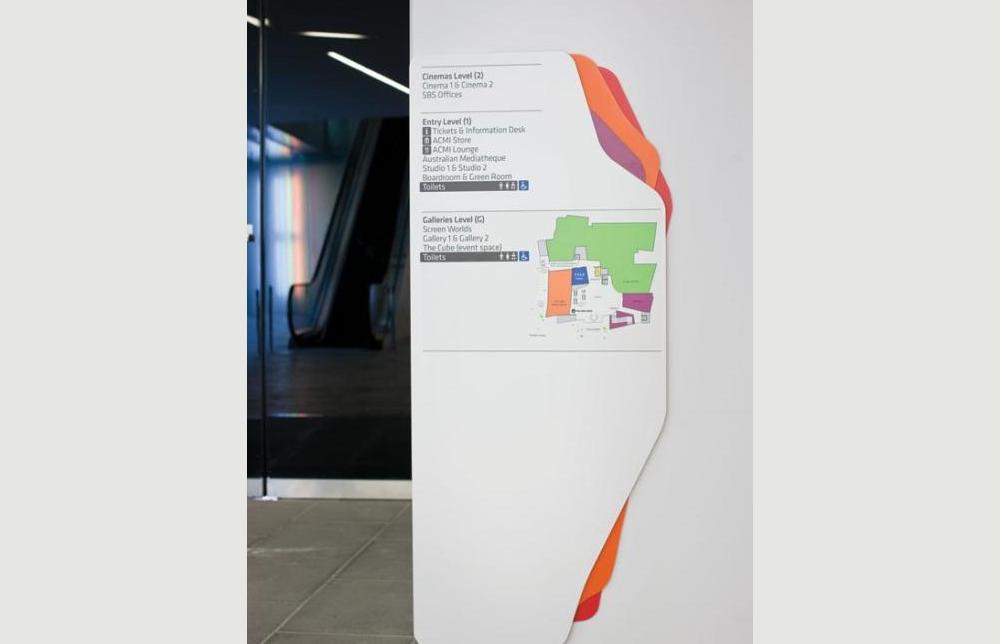 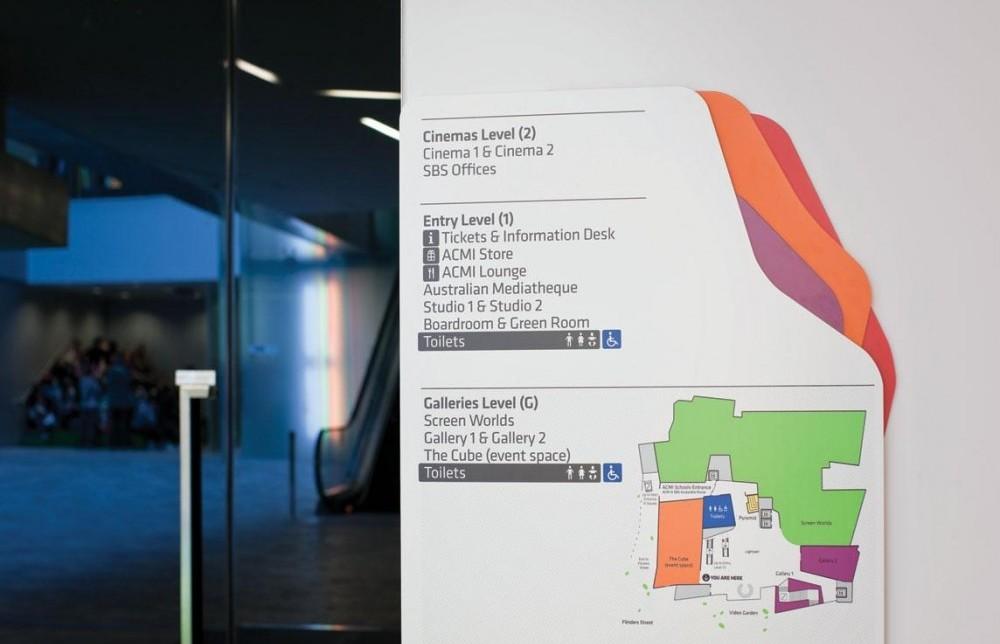 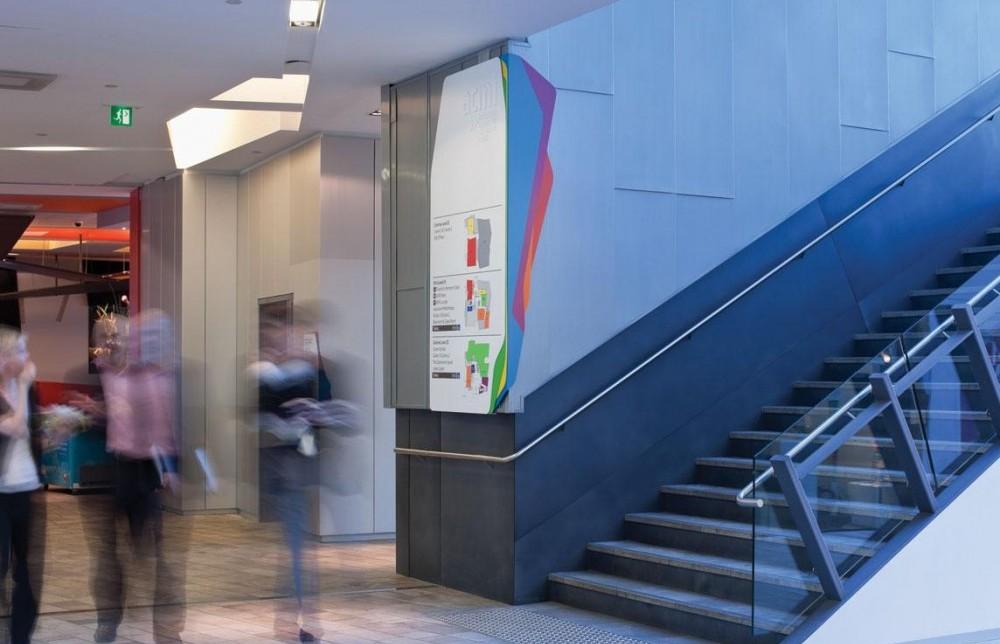 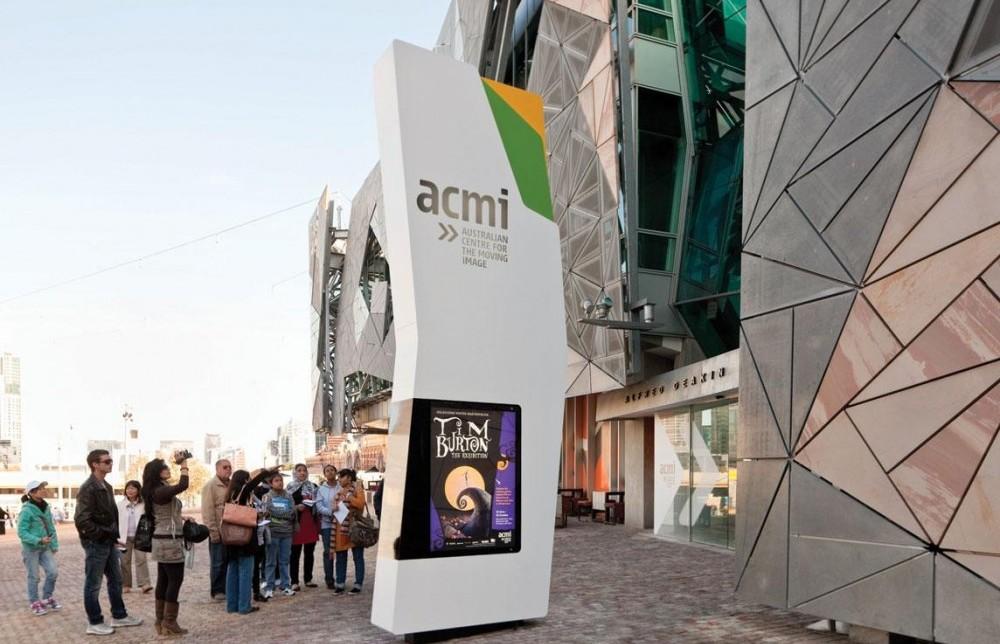 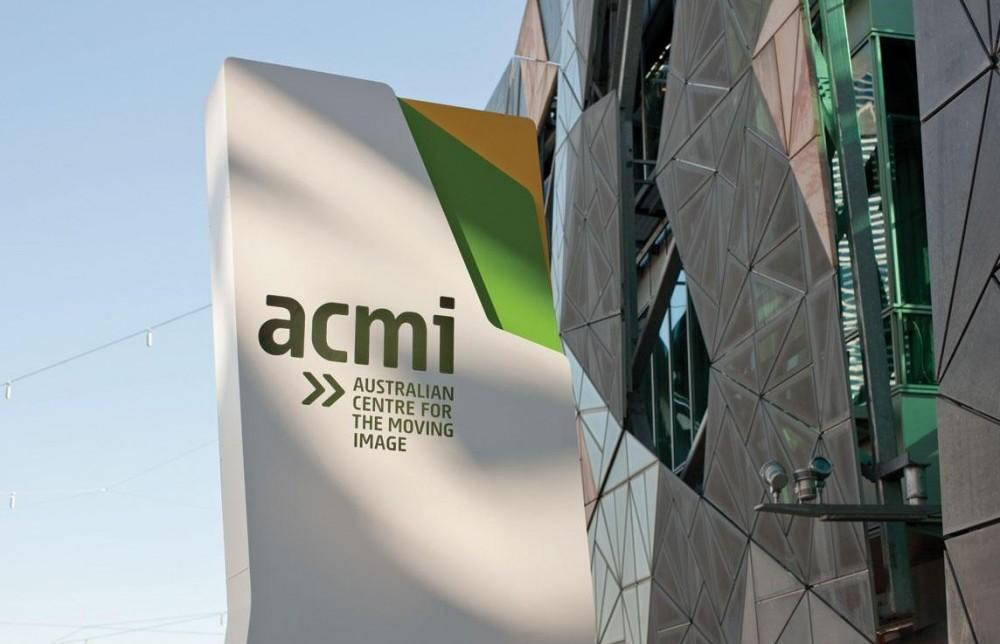 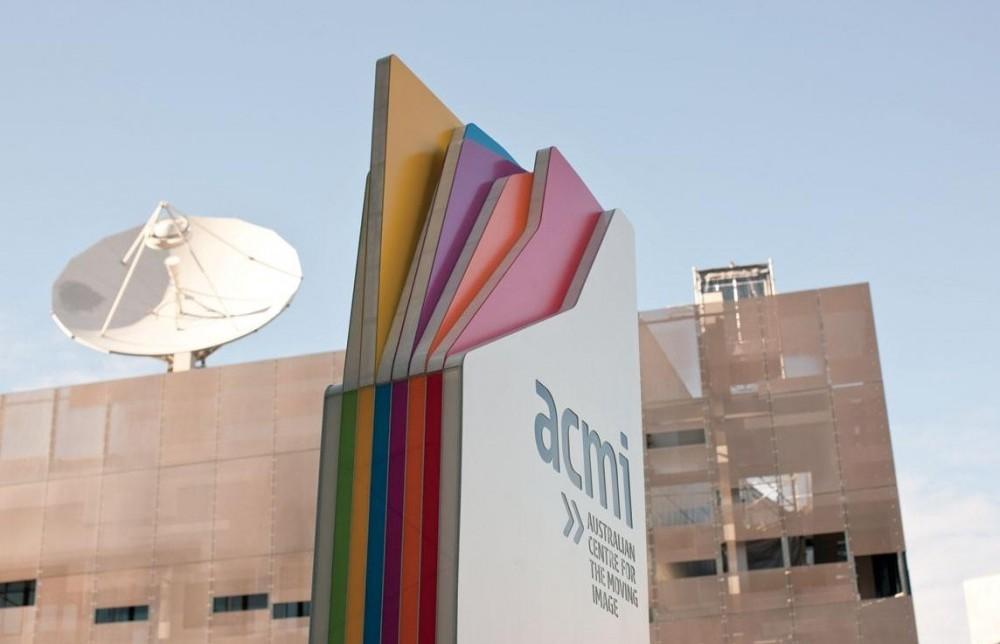 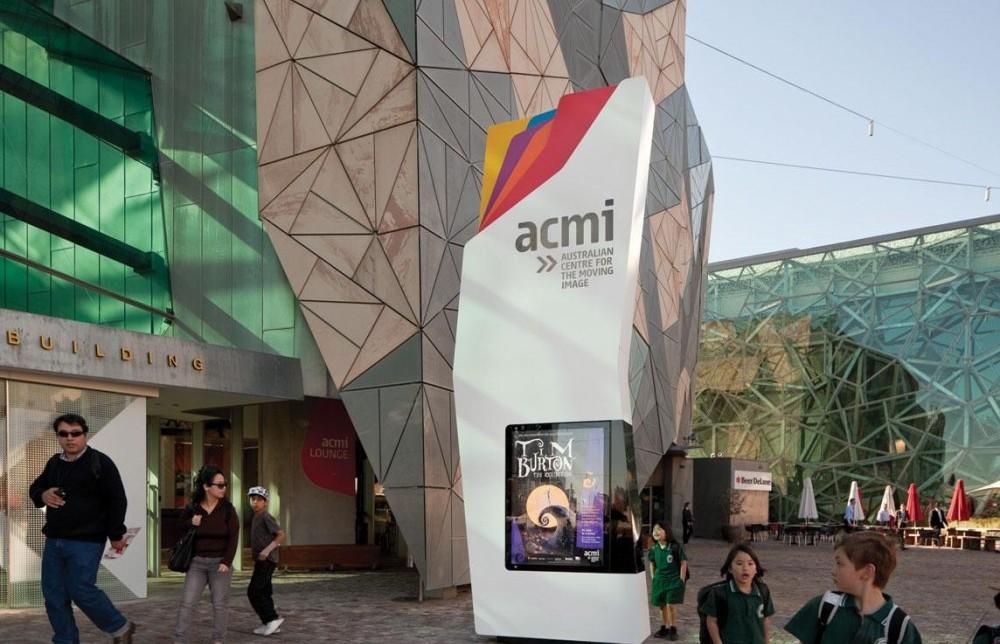 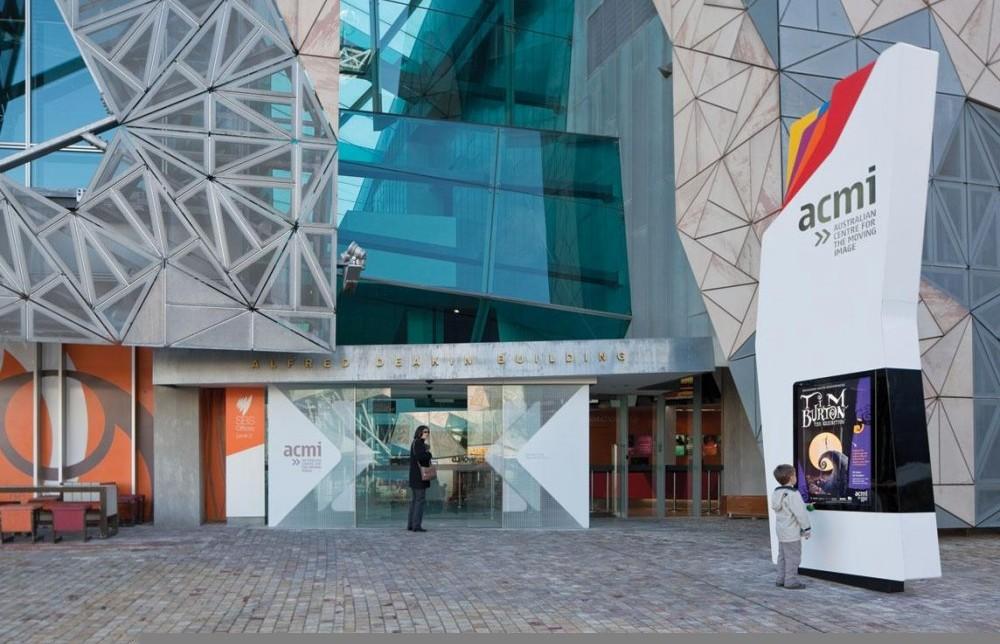 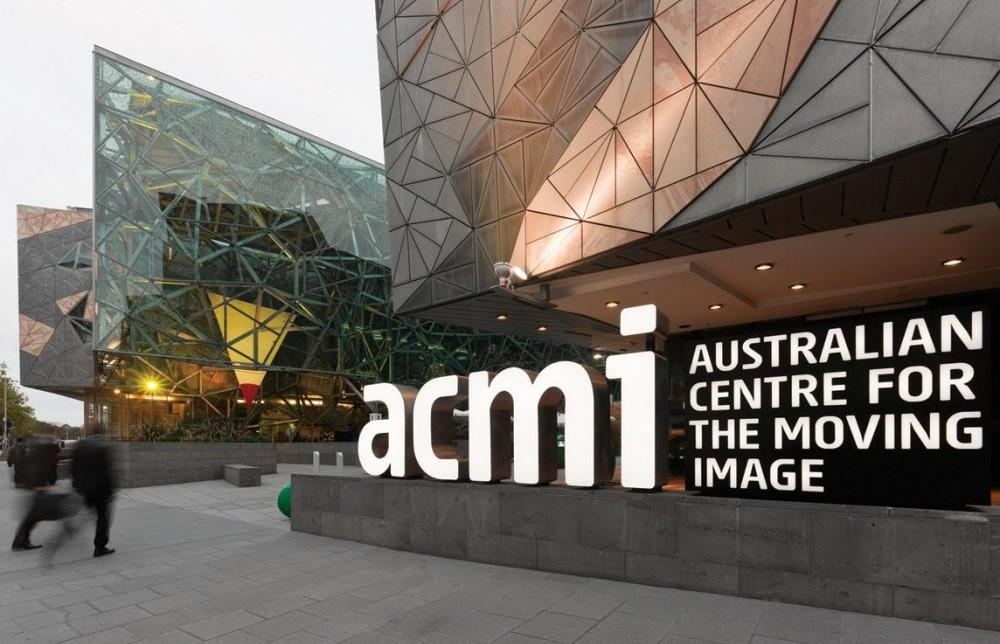 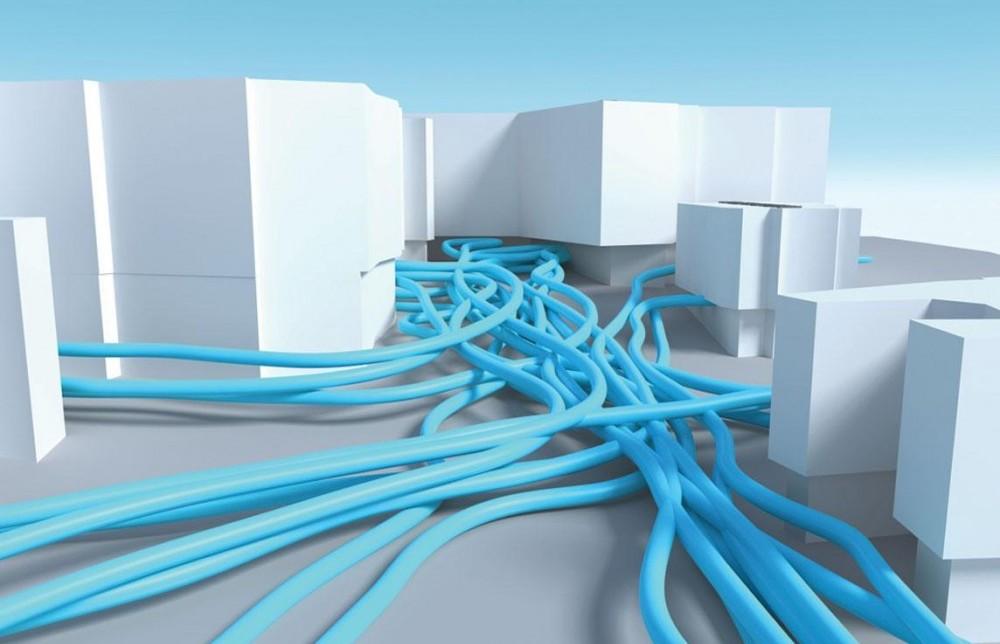 Architype Dialogue presents Soren Luckins What was the most difficult issue about weaving the environmental graphics into this building or the most unexpected challenge that may have influenced new......
More »The Australian Centre for the Moving Image is a world leading cultural centre, celebrating the moving image in its many forms; film, television, computer gaming and digital culture. As a major cultural attraction, the site at Melbourne’s federation square was visited by 1.14 million visitors in 2010-2011, both local and international.