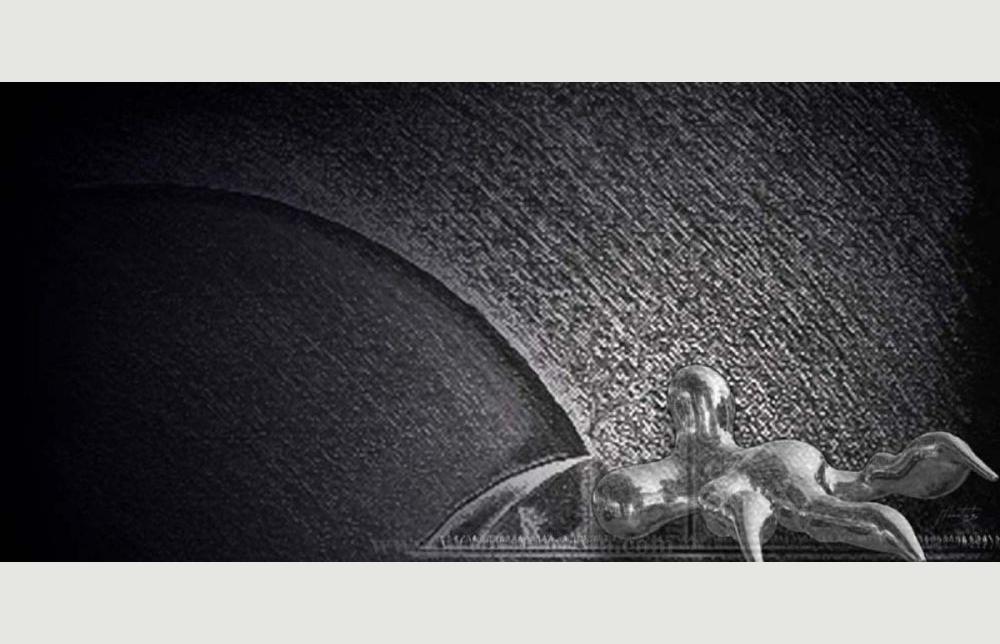 “Novels, films, television programs, and other fictional portrayals of Area 51 describe it—or a fictional counterpart—as a haven for extraterrestrials, time travel, and sinister conspiracies, often linking it with the Roswell UFO incident. In the 1996 action film Independence Day, the United States military uses alien technology captured at Roswell to attack the invading alien fleet from Area 51. The “Hangar 51″[61] government warehouse of the Indiana Jones films stores, among other exotic items, the Ark of the Covenant and an alien corpse from Roswell. The television series Seven Days takes place inside Area 51, with the base containing a covert NSA time travel operation using alien technology recovered from Roswell. The 2005 video game Area 51 is set in the base, and mentions the Roswell and moon landing hoax conspiracy theories. The 2011 Doctor Who episode “Day of the Moon” briefly features Area 51 as the location where the Eleventh Doctor and the TARDIS are imprisoned for several months.” (from wikipedia)