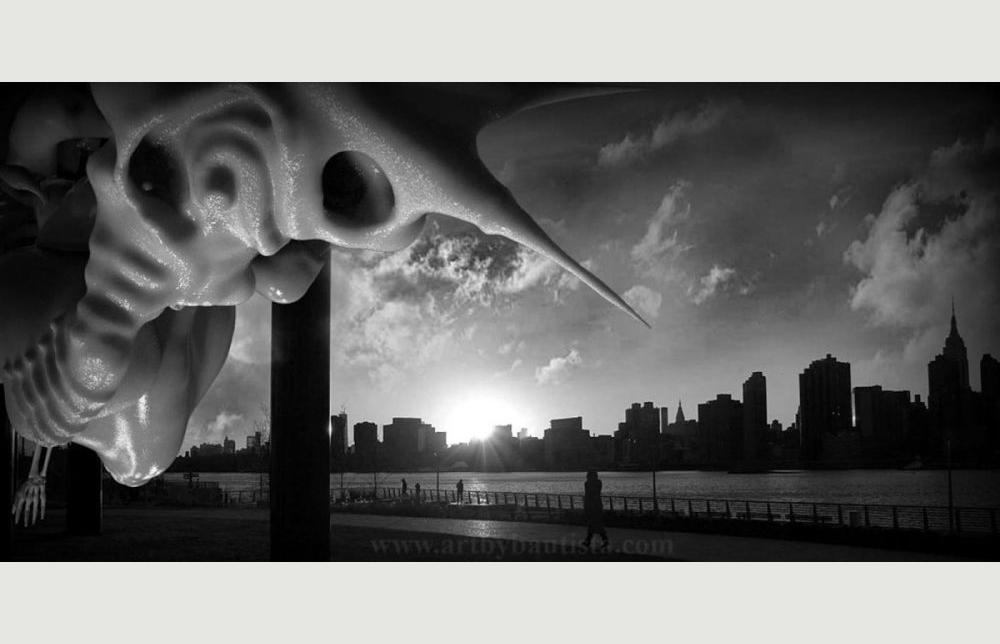 The Octagon, Roosevelt Island, once an island the city used as a location for corrective hospitals, is rife with ghost stores. The Octagon, a rental building located there, was previously the site of the former New York Lunatic Asylum, famously criticized as a place of suffering and horror. The only remaining architectural element of the asylum is the building’s octagon, which is now the centerpiece of the residential development. The residents report unexplainable incidents and paranormal activity; they also report that pets sometimes refuse to walk up the stairs of the building. The island is also home to ruins of a former smallpox building (declared a landmark in 1975), only adding to the eerie vibe of the place. 888 Main St., Roosevelt Island, 212-888-8692