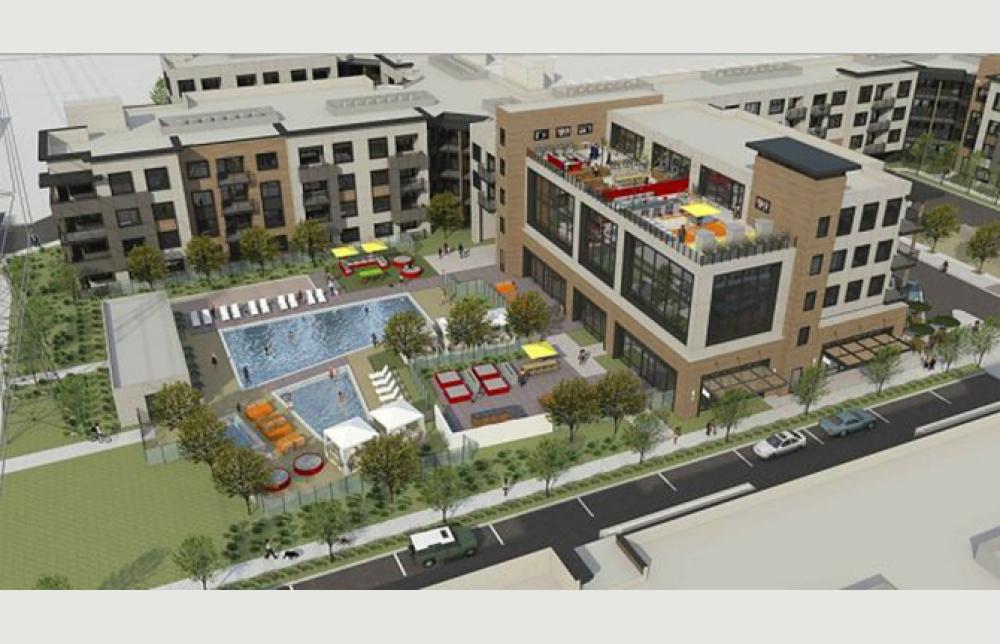 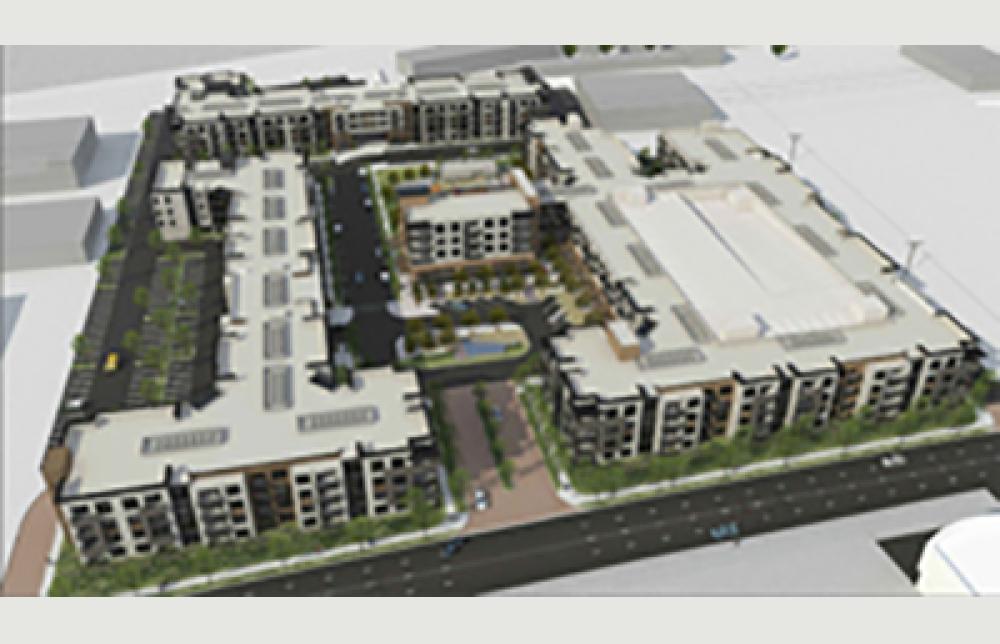 Facebook, in its typical, grandiose style, is planning construction for a new multi-family housing unit for its employees. Comprised of 394 housing units, including the government-mandated, subsidized 15, the complex will be city-like in magnitude, with a 630,000 square ft. footprint (approx.15 acres) within walking distance of the company’s West Campus and Menlo Park HQ.

This development, in the same vein as its other Silicon Valley peers, will offer its residents all the perks that come with working for one of the wealthiest companies of the  decade: various amenities spanning from a convenience store to a “pet spa” to the “iCafe,” a business office whose name reeks of the 21st Century cyberculture which Facebook shaped, off of which it made its claim to fame.

The company town was designed by KTGY Group, Inc., who will be taking on the $120 million site in conjunction with St. Anton Partners, the foremost of California’s investment and contracting companies.  Development is scheduled to begin in November, 2013 and the projected completion date is November, 2015.