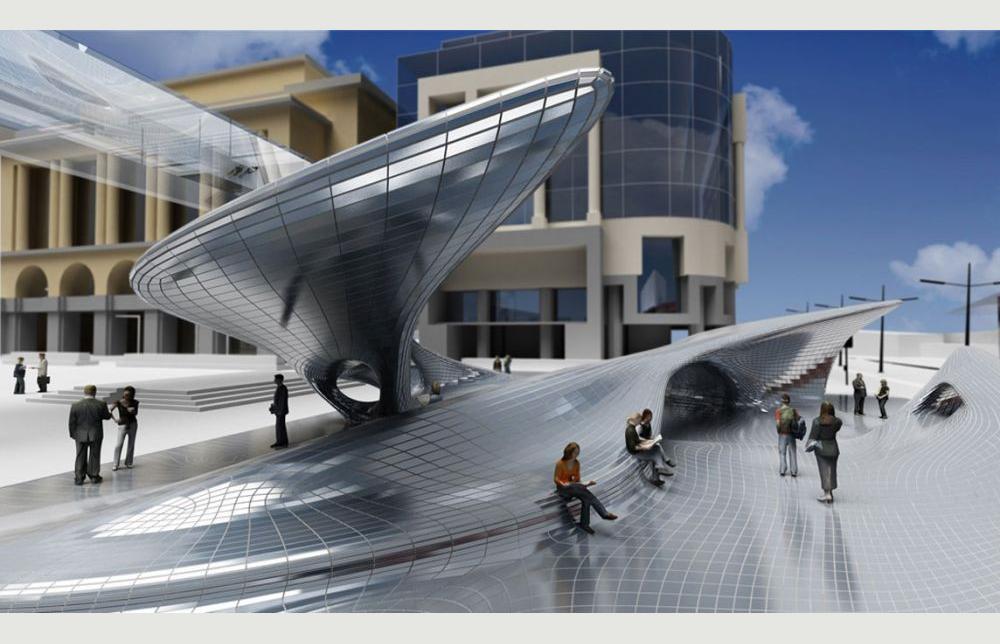 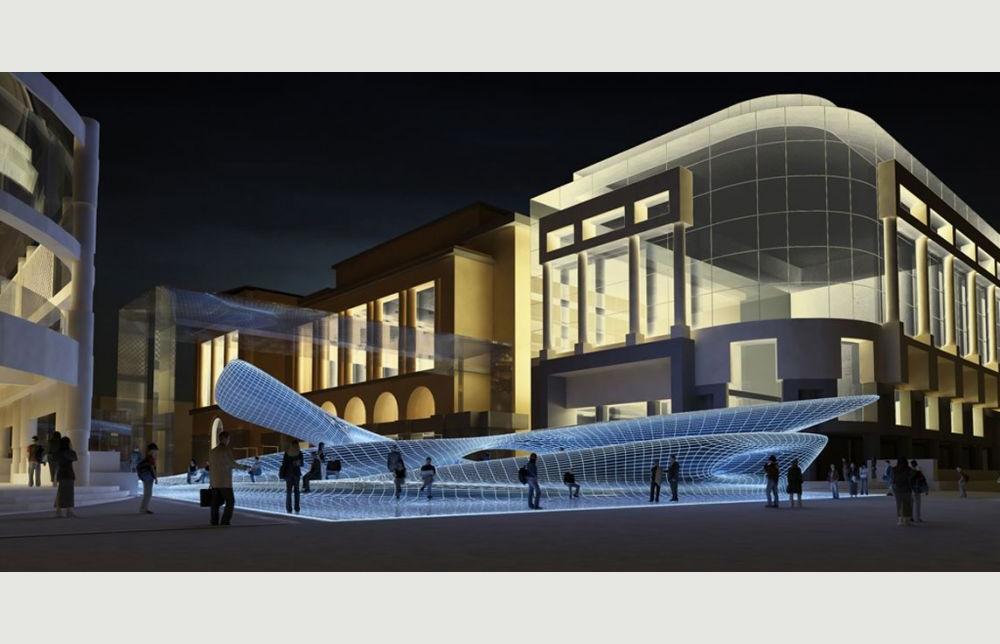 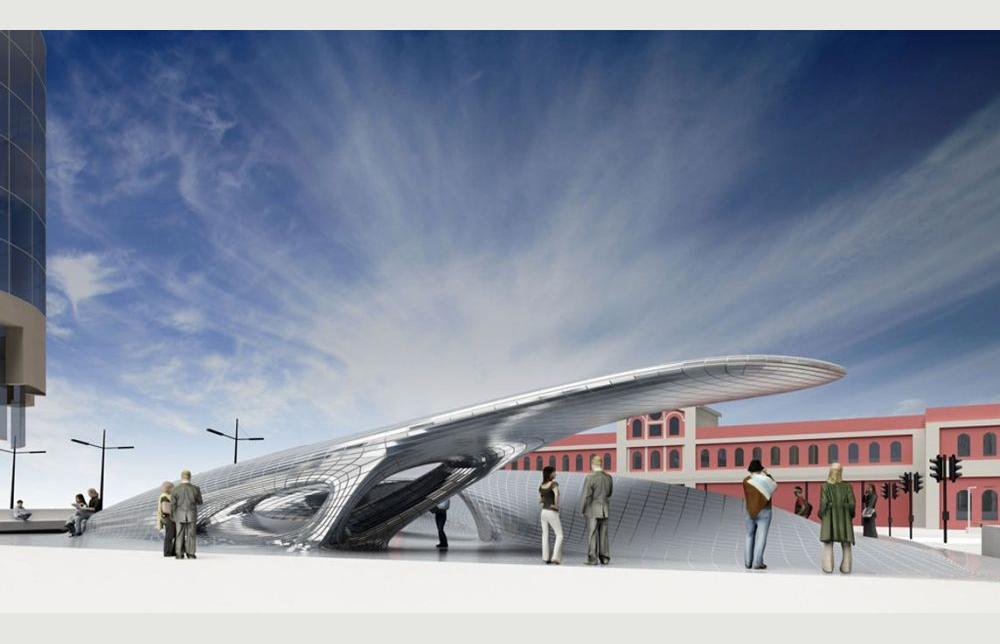 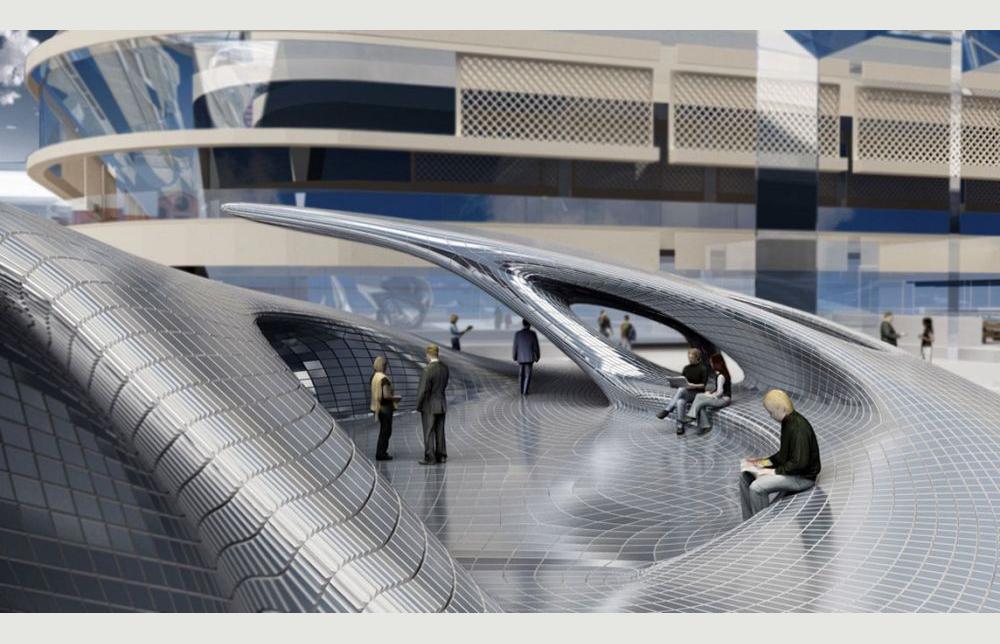 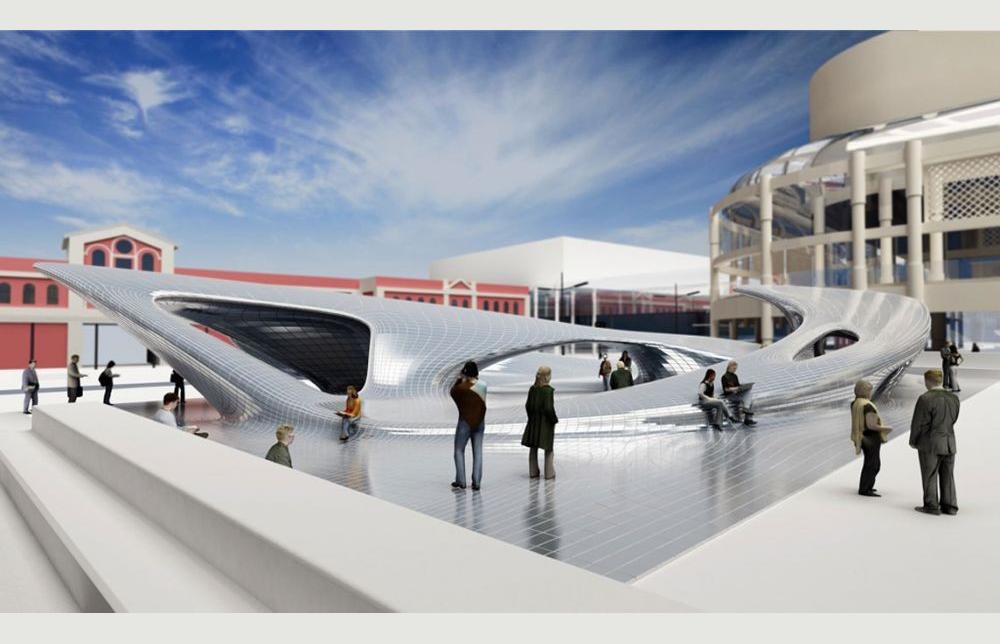 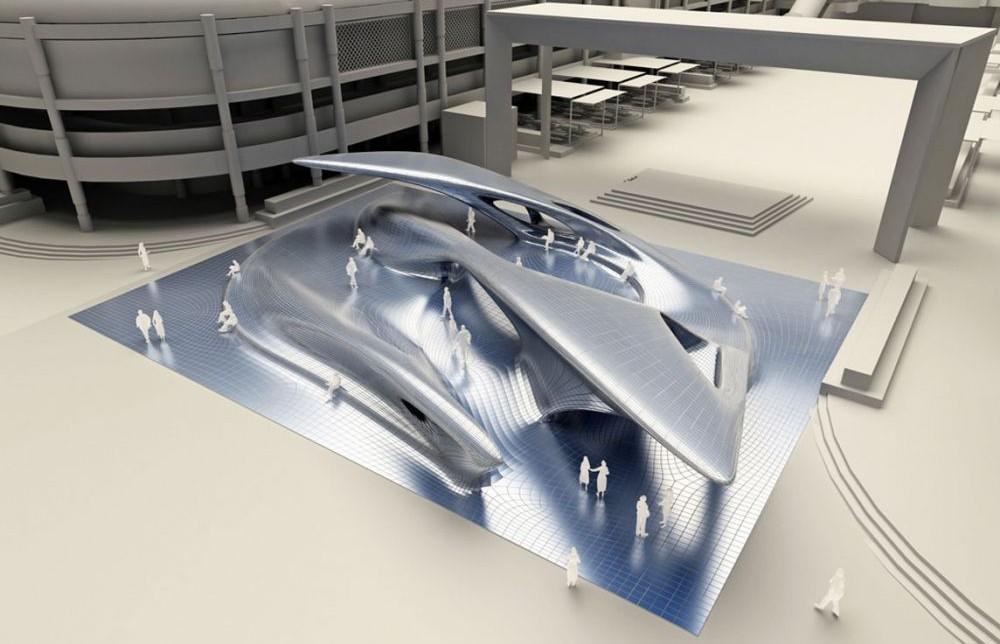 The feelings and sensual impressions are the most suitable and effective in the telling and capturing of the city of today, and the entity tension between evolution and involution, which is not to be concluded, without a point of view that hides and reveals at the same time moments of poetry in addition to surprising moments of normalcy. As is the masterpiece of Godfrey Reggio Koyaanisqatsi who in 1982 who already represented the condition of contemporary life in its strong dichotomy between nature and cities, describing a new aesthetic of the chaotic metropolis. The change from traditional urban space made clear by spatial separation of the fragmented space of the new contemporary urban landscape, no longer consists ofphysical objects in relative proximity to each other, as increasingly invisible networks that connect the different poles. It was passed by individual entities placed in spatial sequence, to complex systems that include in them elements in perpetual flux. Strengthened by these premises and considerations, the installation though of for Forest Place, generates and at the same time dissolves into a continuum that includes space in a single continuous surface to the extent determined by the different flows that become generators and integral parts:the kinetic flow of people: pedestrians, public transport, cars and trains, and the energy flow of nature: sea water, light and air. The area of the site expands horizontally and vertically as a continuum, that includes space in developing areas to stop passersby, meetings, support plans, unusual points of view through the installation itself, making it permeable and continuous in relationship with the surroundings. Expressing the concept of network, catalyzing and expressing the Zeitgeist, the spirit of its time in a project implemented by the latest digital processes of contemporary and transmitted information, translating the virtual space in new fluid, evanescent, whose skin develops with the structure to become the interface between the external environment and internal space. We propose a catalyst of people and events that will allow the accumulation of inputs which are then invested in upgrading the city itself, attractive hub of events, suggesting a strong and immediately recognition of the site… a LANDMARK. The very theme of the connection between the parties themselves is to merge the reflecting information flows that characterize the area, determining the balanced development to that degree, emerging from the horizontal surface of the floor, which spread three-dimensional tensions, involving direction of the quadrilateral project, projected towards the city. A sculpture that can be defined as a complex system made up of many elements in cooperation among themselves, and to suffer continuous changes to adapt to the needs and expectations of visitors. The scenic feature is the artificial light colored at nightfall which accentuates the sensuality in constant evolution Games of the reflected light that creates the changes facing the project, placed in an intriguing novelty that produces the inevitable changes in the environment, passerbys are enchanted by the reflections that bring out their emotions. In this space; hybrid, artificial but treated as an urban landscape, accommodated are a number of functions that become a part of city, living on their own but at the same time participating, and revitalizing the quality of Perth, increasing the value and its emotional appeal.