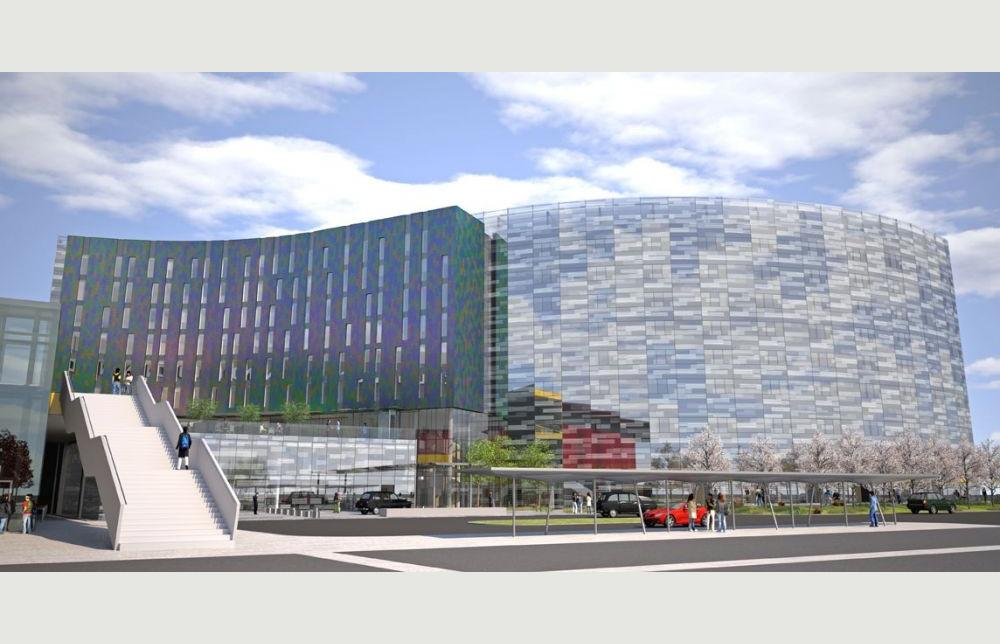 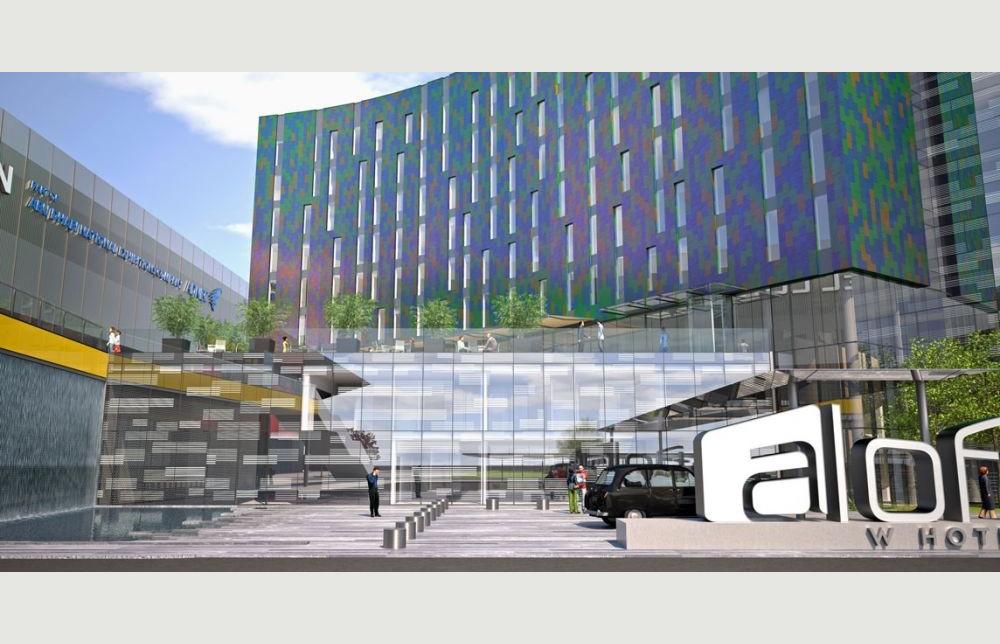 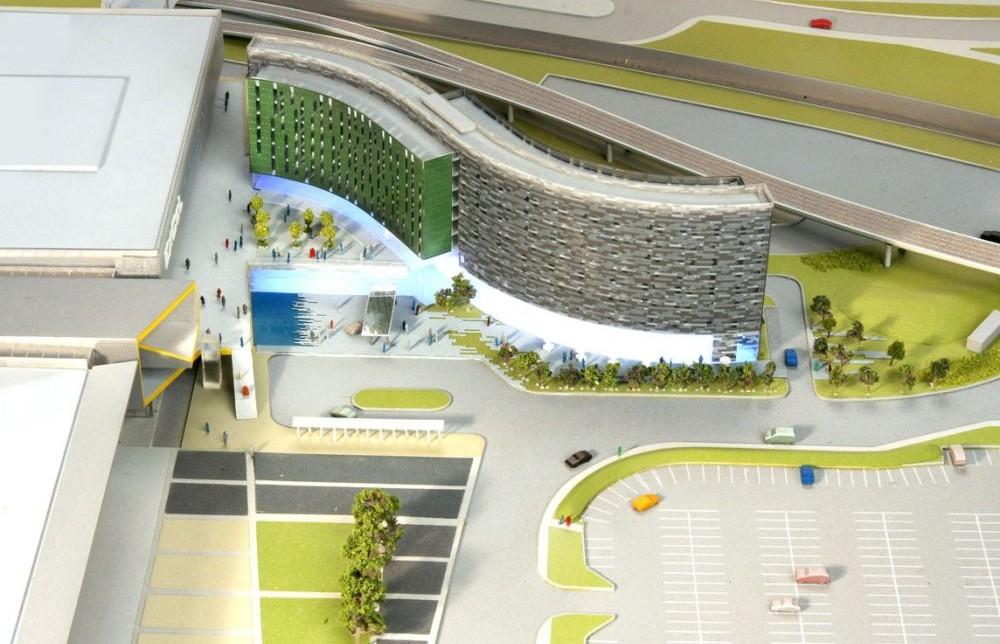 Work has started on site of the Aloft London ExCeL, a sleek new hotel at ExCeL in London146;s Docklands. Designed by architects Jestico Whiles, the hotel is scheduled to open at the end of 2011, in readiness for the London Olympics. The project is being developed by ExCeL London146;s parent company, Abu Dhabi National Exhibitions Company ADNEC, which also owns the Aloft Abu Dhabi Hotel, in partnership with Starwood Hotels Resorts Worldwide.

Created to shake up the staid, traditional select service segment of the hotel industry, Aloft delivers urban-influenced, open and vibrant design and a social guest experience at an affordable price. Aloft London ExCeL will mark the brand146;s UK debut and will be the second Aloft property in Europe following the Aloft Brussels Schuman, scheduled to open this Autumn.
Jestico Whiles146; innovative design provides 252 guest bedrooms of different sizes, front of house areas including triple height entrance hall, bar, lounge, meeting rooms and fitness suite, back of house areas with offices, and a separate bar and restaurant which will spill out onto a new pedestrian piazza. The scheme is targeting a BREEAM 145;Excellent146; rating and employs highly insulated faccedil;ades, CHP and ground source heat pump technology.

The building is formed of three elements: a central 145;spine146; contains bedrooms and vertical circulation and is flanked by two crescents which house further bedrooms and gently curving corridors. The 145;serpentine146; form of the building helps to define external spaces and is also driven by a number of restrictions on construction allied to the clients146; requirements in terms of guestroom types and mix. The primary constraints include a strategic services corridor running across the site and the flight operation demands of the nearby London City Airport.

The hotel will be clad in several thousand coloured, textured stainless-steel shingles. The glazed faccedil;ades will feature a large-scale screen-printed pattern, inspired by the illusion of depth seen in some of Bridget Riley146;s paintings. The material will reflect the sunshine, adding warmth and liveliness to the building146;s exterior spaces.

The building146;s form has generated varying facades, some concave, others convex. The elevational design represents a response against the ubiquitous 145;punched window146; aesthetic of the generic hotel faccedil;ade. Flush windows on the convex central spine therefore disappear into the homogenous 145;wallpaper146; of the screen printed glazed faccedil;ade. Windows in the stainless steel clad concave crescent wings are united into a series of vertical slots. This gives the building a rhythm which differentiates the elements and enhances the experience of passers by.

John Whiles, Director of Jestico Whiles said: 147;The start on site of Aloft London ExCeL is an exciting moment for the practice. The Aloft hotel will enhance the visual identity of the area and importantly bring much needed additional visitor accommodation to Docklands.

147;We are now working on two Starwood Hotels Resorts branded properties in the capital, with the W London-Leicester Square also nearing completion.148;

Located at ExCeL146;s Eastern entrance at the Royal Victoria Dock the hotel will have a direct access to Prince Regent Station on the Docklands Light Railway and London146;s first International Convention Centre.