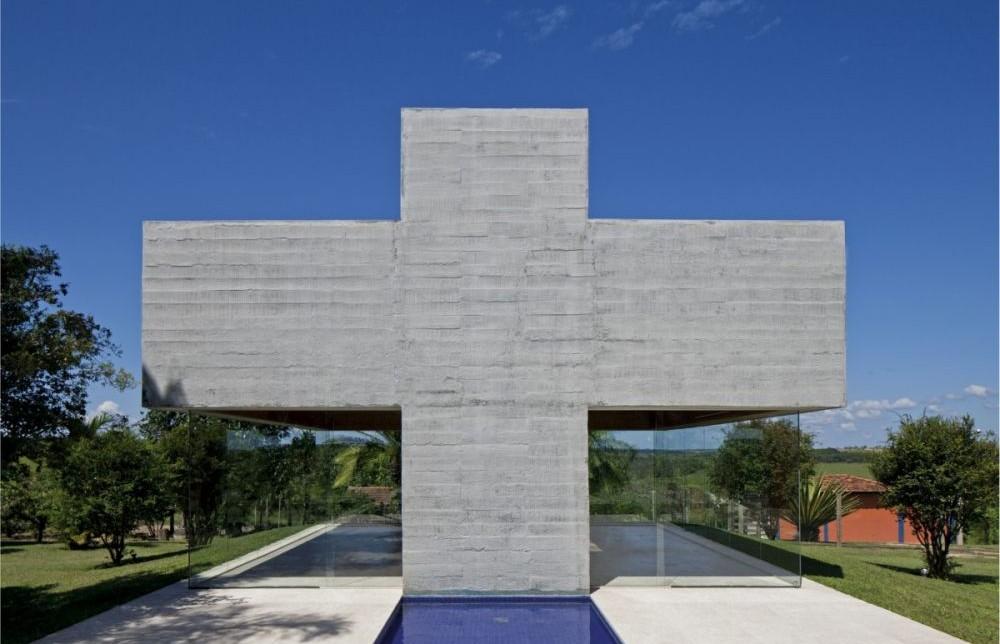 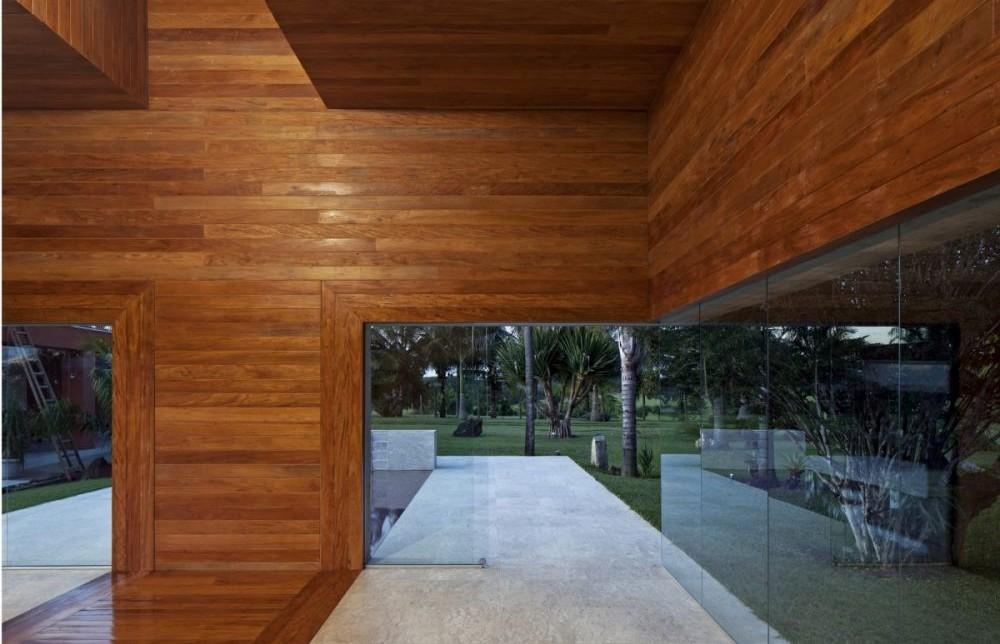 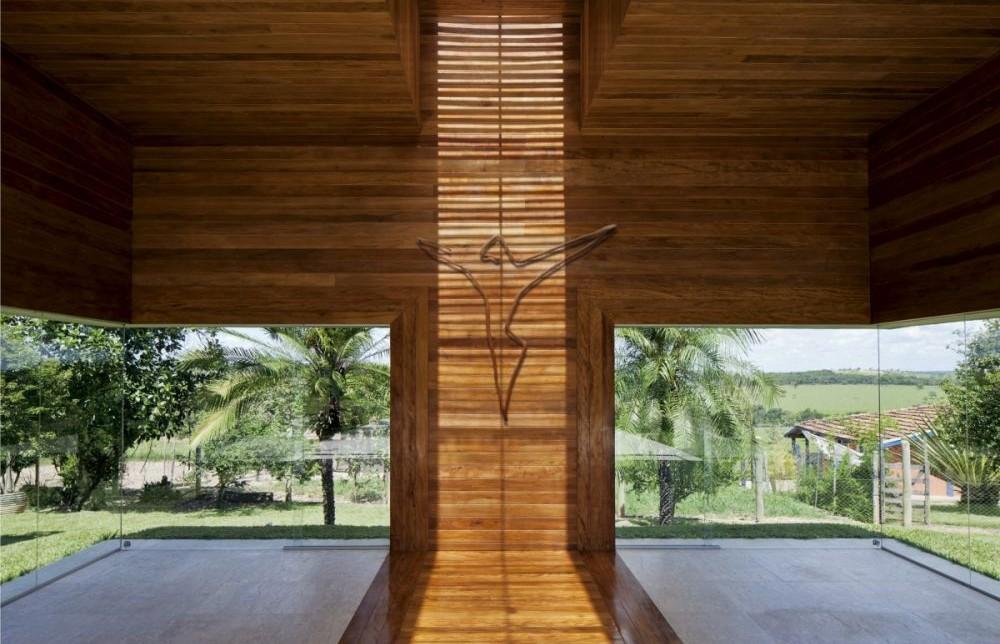 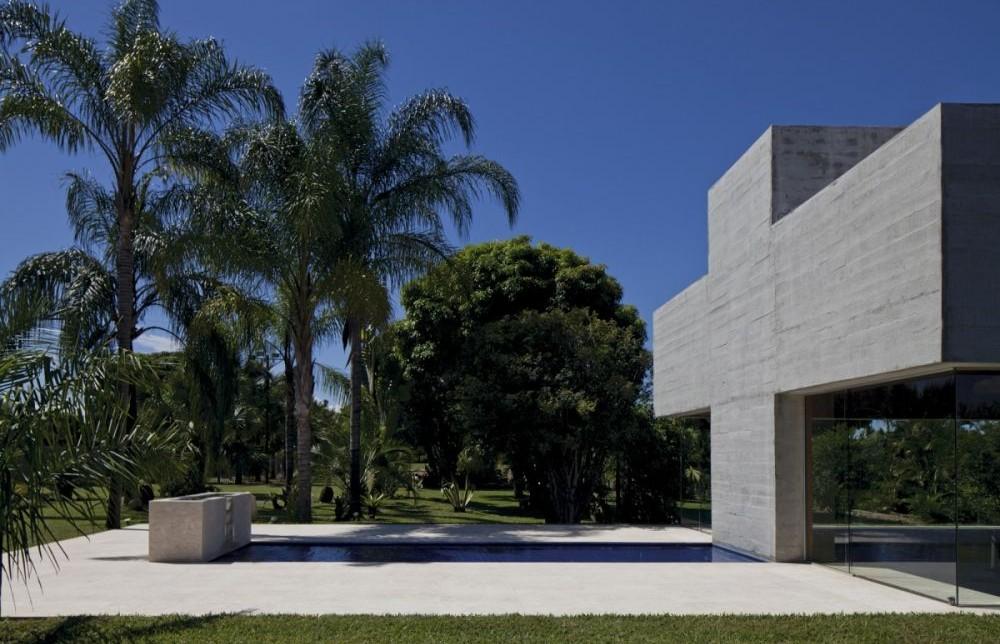 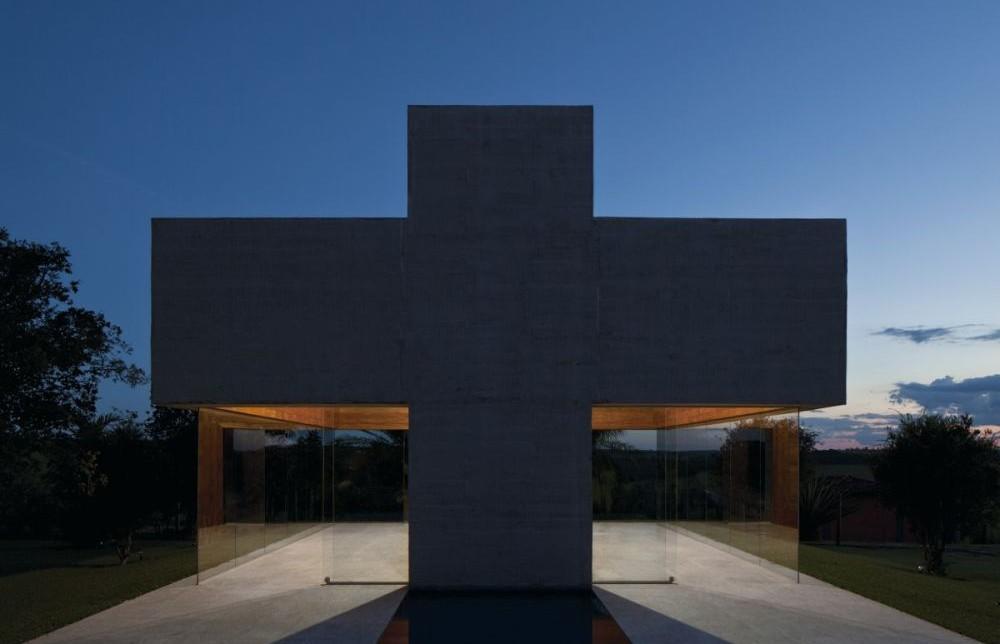 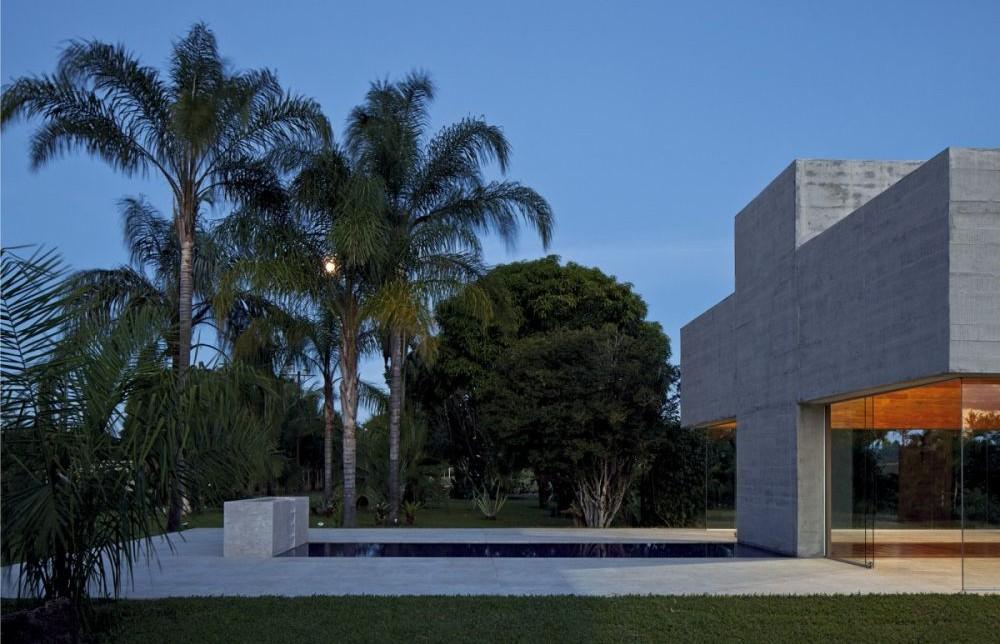 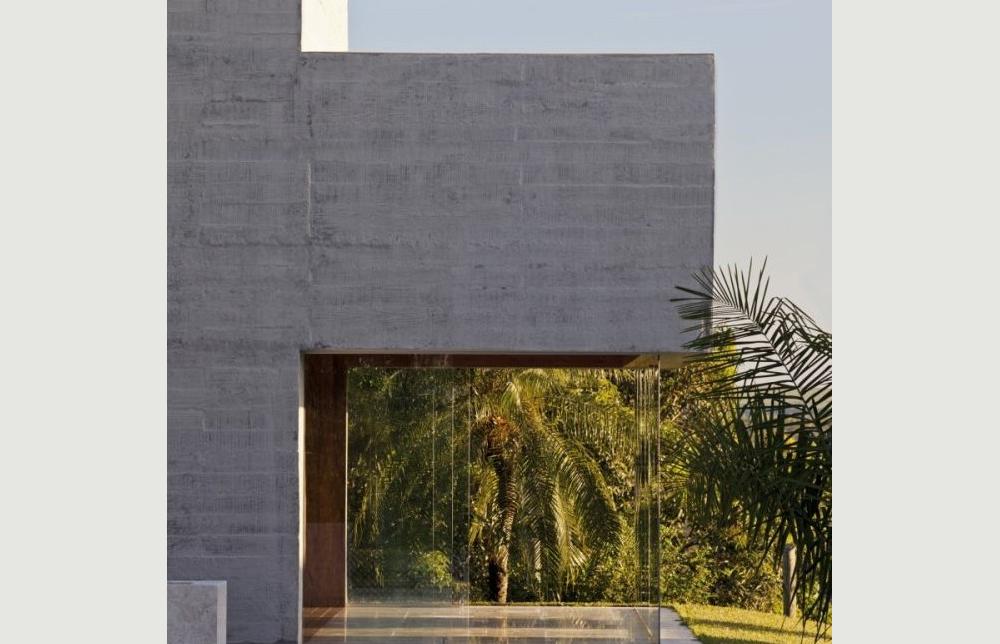 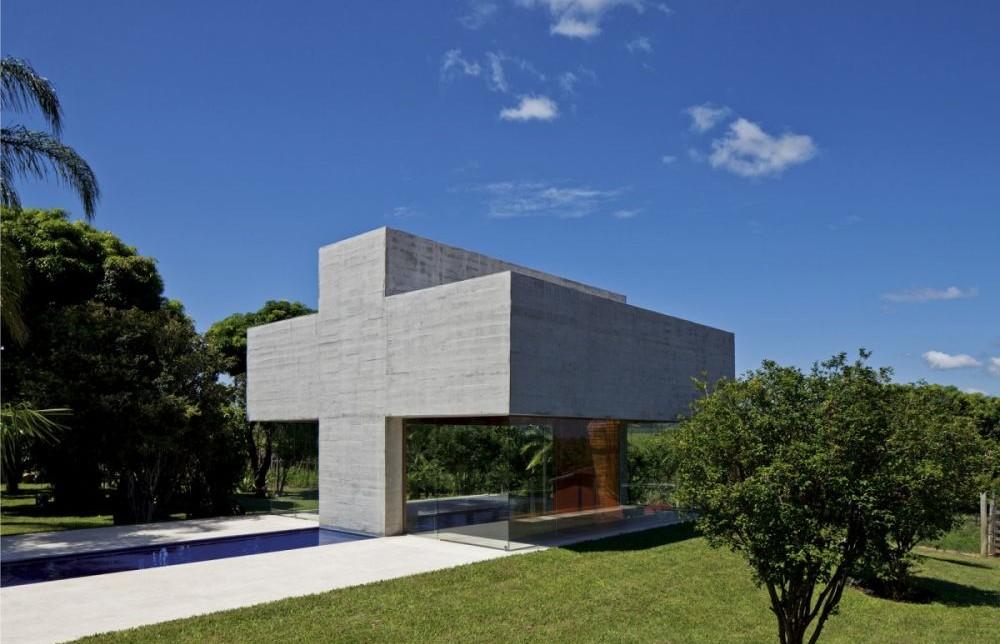 Architype Dialogue presents Gustavo Penna What was the most difficult issue about working on a building that focuses on religion, or the most unexpected challenge that may have influenced new......
More »All Saints Chapel