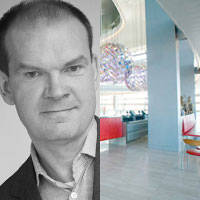 Tell us about yourself, your company, your services.

Born into families where art and science was part of everyday life I have always instinctively strived to merge the two worlds. From the moment I was a child and had my fathers camera in my hands I was fascinated by the its ability to capture and preserve a given situation or object. Bringing home pictures of remarkable moments and environments from a summer vacation was obviously rewarding although it was still a fraction of the whole experience that was caught in the images.

Luckily, later in life I ran into several professional photographers who generously introduced me to the wonders of photography. Endless hours were spent studying books and magazines – practicing with better and better cameras and bringing the visions to life in the darkroom. I was thrilled when I got my hands on a second hand Russian cylindrical panorama camera. Various jobs as photographers assistant brought me to a years assignment for a Danish journalist fashion-photographer and publisher in Paris. 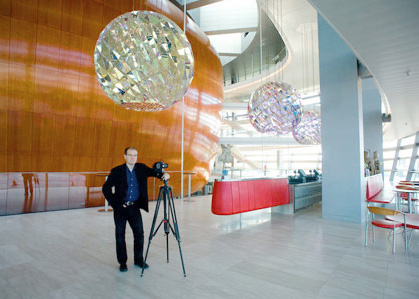 During my following studies at the Royal Danish Academy of Fine Arts – School of Architecture the camera was always at hand and I developed my photographic eye for architecture. The desire to capture the spacious character of environments often led me to use extreme wide angle lenses or stitch a sequence of shots.
After graduating I discovered the possibility to capture entire environments 360°X180° and showing it interactively on any PC with Internet access. I was instantaneously exited and convinced that this media substantially could contribute to the visual dissemination of architecture.

When VirtualWorks set sail late 2004 there was no market for high-end 360° photography, for many reasons. 360° photography was only known from real-estate websites, with very poor technique and with no artistic ambition. But I luckily spotted some significant hot-spots for photo panorama excellence: – A French yahoo-group where artistic and technical talent thrived; – The Danish photographer Hans Nyberg who had and has a huge network in the global 360°-community and who generously shared techniques; – The formal IVRPA “International VR Photography Association”.
I enthusiastically combined my knowledge from architecture photography with all that I learned from these hot-spots and started developing my own 360° approach.

From day one I aimed at documenting for high-profiled clients in Architecture, Art and Industry. I exercised in Jørn Utzons Bagsværd Church and Louisiana Museum of Modern Art and got my first assignment shooting a huge new cement plant in the Libyan desert for Danish based FLSmidth – the project can be seen via www.virtualworks.dk or via FLSmidth’s site here.
With the second assignment for The Royal Danish Theatre shooting the newly built Opera House designed by Henning Larsen Architects I entered the market for 360° architecture photography. Later on I photographed Henning Larsens main office in Copenhagen and we are reflecting on how we can continue collaborating regarding both traditional- and 360° photography.

What is the role of your firm and services in the development of today’s leading architectural ideas?

Well, as I see it, architects generally strive to disseminate there visions and works as clearly as possible. I see traditional and 360° photography as a powerful tool for this purpose.

What are the latest innovative developments that you are working on and what do we have to look forward to and expect in 2011 and beyond?

We are well known to the concept of applying a CAD-generated image to a photo to visualize how a proposed project will look in reality. Now we have developed the concept of merging CAD-modeled 360° graphics with 360° photography. This will give a far more fulfilling impression of a planed project.

Another new approach; 360° video will enable the viewer to ‘walk through’ a building and freely watch in any desired direction. The downside is that image resolution will be considerably lower than 360° photography. 360° video still requires some research and development before it meets acceptable standards for architecture dissemination.

Explain how your firm contributed to the success of a specific project?

As I initiated dialog with Bjarke Ingels Group – BIG, there first ‘Yes Is More’-exhibition at Danish Architecture Center neared closing. We quickly agreed on an approach and completed a successful shoot resulting in this little 360° tour that did and still does its part in contributing to ‘Yes Is More’s success. This tour has also been of good use to promote the Danish Architecture Center for future exhibitors.
The BIG-designed Danish pavilion at World Expo 2010 in Shanghai is yet another good example. All sails were set to document the spectacular double looped pavilion housing the national icon, The little Mermaid. Walking through the pavilion with Bjarke Ingels it was obvious that the 360° media offers a substantially different way of documenting space compared to traditional still- and video-photography.

Only 360° photography could capture the experience of being in the LED-paved entrance with the massive construction right over head. Also the shot from the center of the pool offers a unique opportunity to see the building and the mermaid from where many wanted to be but no one was allowed. When BIG searched for the best cover illustrations for there new Monograph (projects 2001 – 2010) the choice fell on unfolded versions of 360 shots from the core-column and top of the Danish Expo-pavilion showing the complete pavilion in a sort of surreal yet recognizable way. 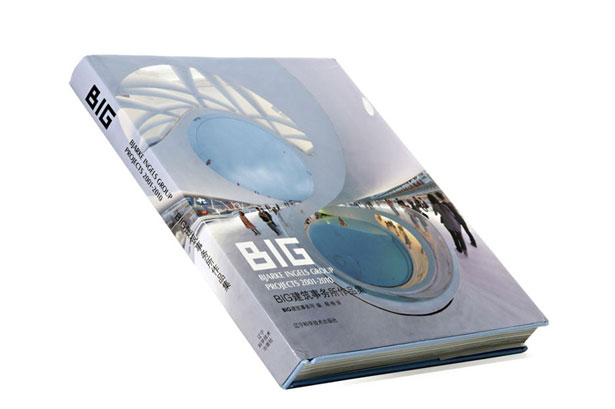 Has your firm contributed most frequently to a specific building type?

Yes – the tour for the Copenhagen Opera House and the panorama from the grand opening of Danish Broadcasting Corporation’s new Concert House could indicate that major buildings for cultural purpose could be a future focus area’. More architecture-relevant project can be seen via www.virtualworks.dk 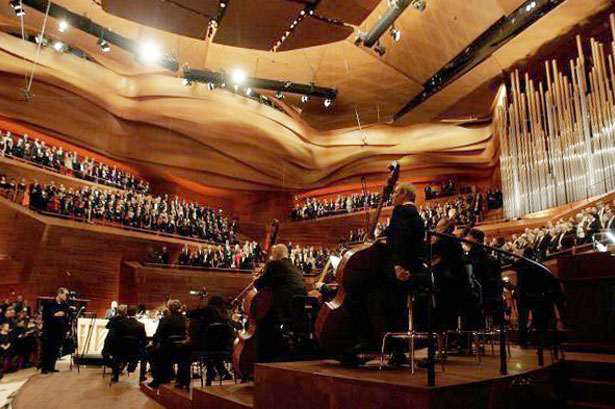 There is ongoing negotiations to do some projects in Dubai…
Finally I am in dialog with Utzon Research Center at Aalborg University, Jan Utzon (Jørn Utzons oldest son) and ‘The Alexandra Institute’ to document Jørn Utzons build works. This is quite an ambitious and exciting project – still in planning stages. ﻿