Much of the controversy over high-speed rail in the United States has been centering on where to put it and who will accept it. Most recently, Ohio, Wisconsin, and......
More » 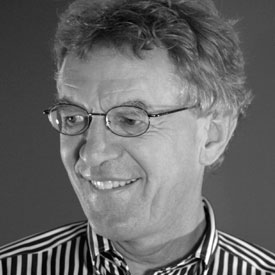 Architect and urban designer Frank Fuller has spent his professional career acquiring and sharing the knowledge that have made him one of America’s premier urban design practitioners. A Fellow of the American Institute of Architects, Frank has taught at the University of California, Berkeley, conducted many panels and charrettes in the United States, and won numerous awards for both urban design and architecture.

Frank believes that downtowns, Main Streets and neighborhoods are the cores of a new humane American urbanism. Much of his career has focused on designing frameworks and strategies that create vital cities through transit-oriented development and community design. Frank explains that, “Having the perspective to understand the views of different project stakeholders allows us to devise teams and processes for successful and creative urban design.”